The airport of Dresden can be traced back to the early flight attempts of Hermann Reichelt on the army exercise grounds Heller in 1910.
In 1912 the first airship, a Zeppelin LZ11 "Victoria Louise" landed at the area. 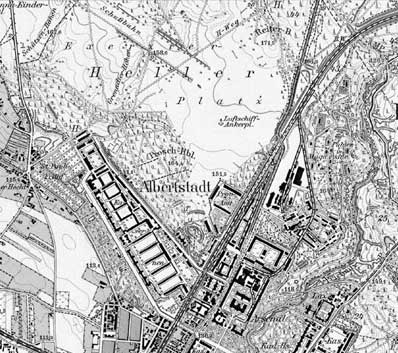 Dresdens main airport however developed at Kaditz. It was not until 1925 that a new landing ground was built at the eastern end of the Heller cavalry exercise grounds. Main reason was that the Kaditz airfield became to small to handle the increase in air traffic. On 12 April 1926 the "Flughafen Dresden-Heller" officially opened.
Soon it was connected by the airline network of Lufthansa to other large cities, domestic and abroad. It received a solid brick terminal building with a 5-storey control tower and 2 hangars measuring 30x20m and 27x15m. One more hangar was built in 1931 right next to the smaller hangar, measuring 45x15m. That same year the airfield's size was extended by 30 hectares. A radio station (including a direction finder) was located near the current airport with 2 radio towers of 45 m height. 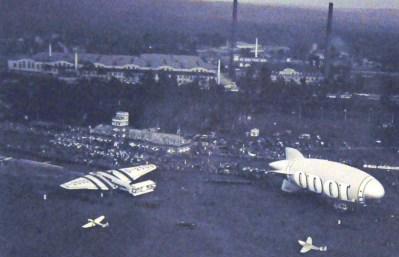 Dresden Heller during an air fete, 1933.

After its last upgrade however, it was clear that Heller was becoming too small, it could not handle larger aircraft like the Fokker F.II and F.III or the Dornier Komet-I and -II. It was faced by other problems too: on a field with a diameter of only 500meter there was a hight difference of no less than 5meters. Also the sandy soil caused difficult thermals on sunny days and the wind was another factor, as it caused many severe accidents. Additionally the Reichswehr (German Army) demanded air operations to be halted during live firing exercises on a neighbouring field and they demanded the return of its grounds. After consultation with the Reichsluftfahrtministerium it was decided to move the airport to Klotzen. From 1935 Dresden-Heller was in use with the Luftwaffe as a flying school, until it closed after a reorganisation of the Luftwaffe flying schools. 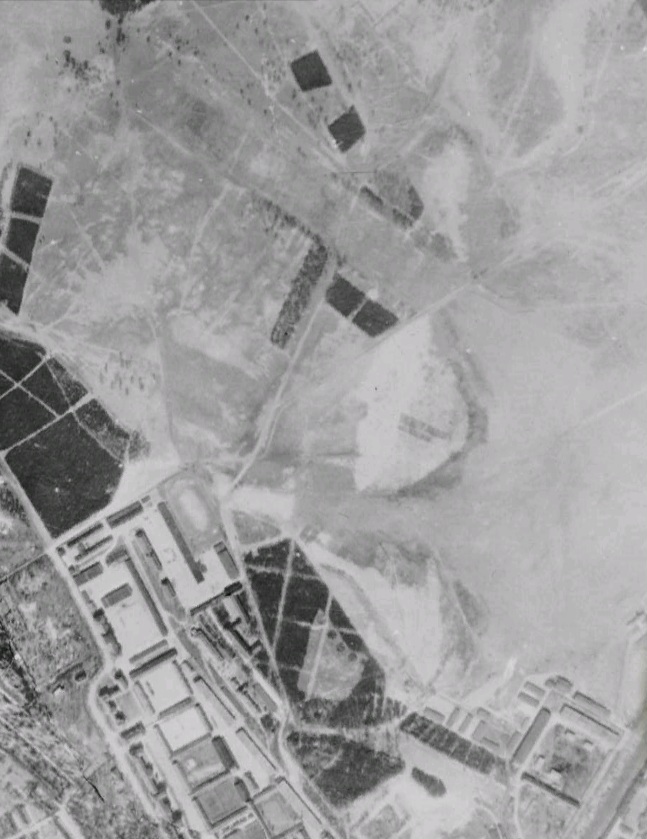 Dresden Heller from above, 1943 (Google Earth). 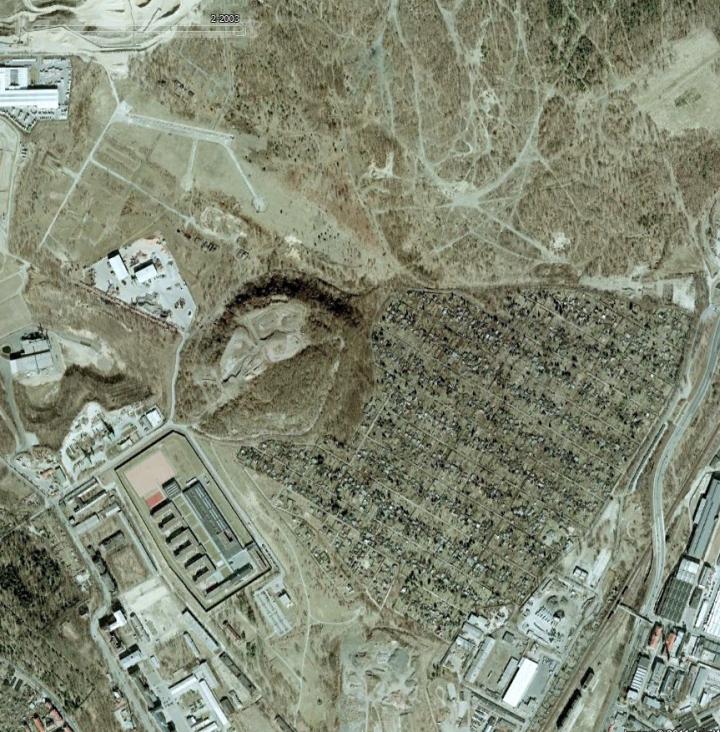 Dresden Heller from above, 60 years later in 2003. Only faint traces of the former runway remain with the Soviet Heliport clearly visible. (Google Earth)

The former airfield was converted to a garden area after World War II to feed the hungry people of Dresden. Today it is the largest such area in Germany, with over 800 small gardens where many townspeople spent much of their free time. Only the northwest, where the runway used to end, was not converted, instead this became the site of a new airfield: the Soviet Heliport Dresden-Heller .

Many thanks to Volker Böhme from Germany for providing me with additional information on this airfield!