Argos airfield (Greek: Argos Aerodromio or Άργος Αεροδρόμιο) was an airfield .... kilometer southwest of Athens.
It was built in 1940 when the Ministry for the Military recognised that the site of the World War I-era Argos airfield (south of Koutsopodiou) was inadequate for a flying school. The annexation of Albania by Italy in 1939 led to the believe that more pilots were needed to provide properly trained crews for an anticipated Italian-Greek war. The airfield was completed in the summer of 1940, just as Italian threats, provocations and airspace violations towards Greece had become more intense.
As a result of the dispersal of the Royal Greek Air Force, the flying school was moved to Argos earlier, taking with them the already running courses for PZL fighters and attack aircraft such as Fairey Battle, Blenheims and Potez63.
In April 1941, before the young pilots qualified, the German army invaded Greece and they were forced to evacate to Crete and from there to South Rhodesia (today's Zimbabwe). All material, supplies and aircraft that could not be taken along were to be destroyed in time. 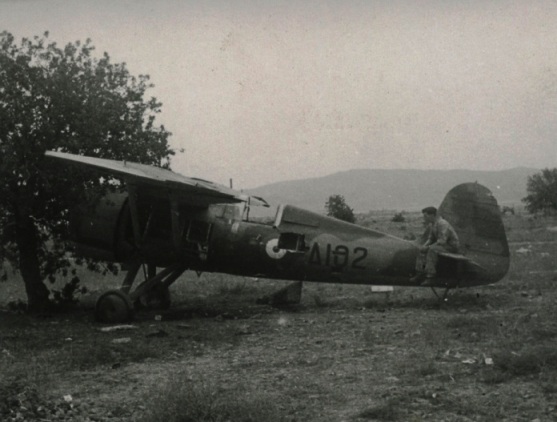 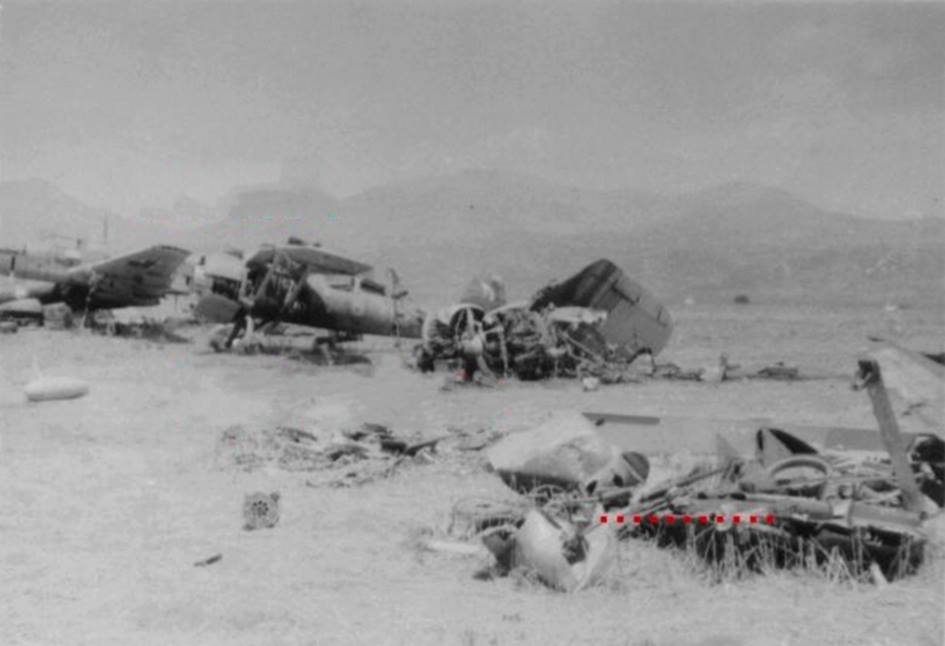 Destroyed aircraft at Argos after the order was given to begin evacation to Crete (HellasGA).

During World War 2, the airfield was bombed several times by the Allies. Known times include April, September and Octobere 1943 as well as November 1944. Of the attack in October 1943 it is known that the Argos population suffered most: 100 deaths, while the Germans lost 75 of their own. 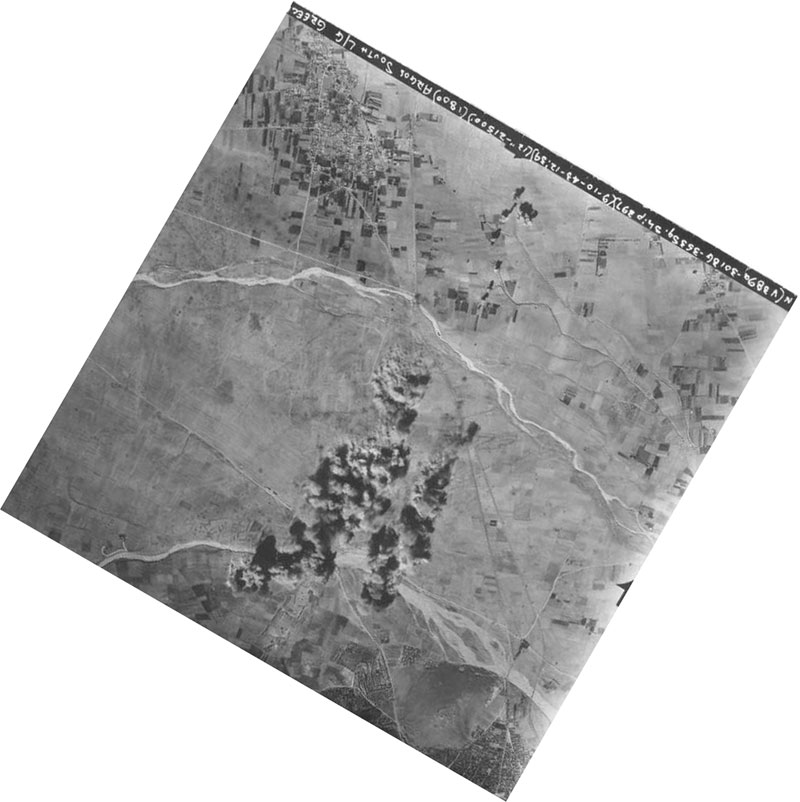 After the war, the airfield was rapidly upgraded with a runway to allow the Royal Greek Air Force to support the army to counter the Yugoslav/Albanian/Bulgaian-backed communist uprising. Until 1949, Curtiss Helldivers were operating from the airfield. 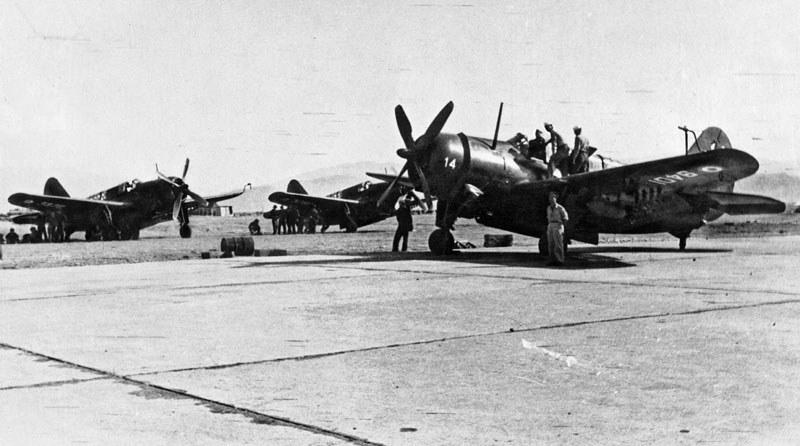 After the civil war, the airfield fell into disuse, but it is not known when it was closed. The runway still exists and still appeared clean in 2003 aerial photography (Google earth), but since 2010 it can no longer be considered usable. The locality to the north is still called 'Aerodromio'. 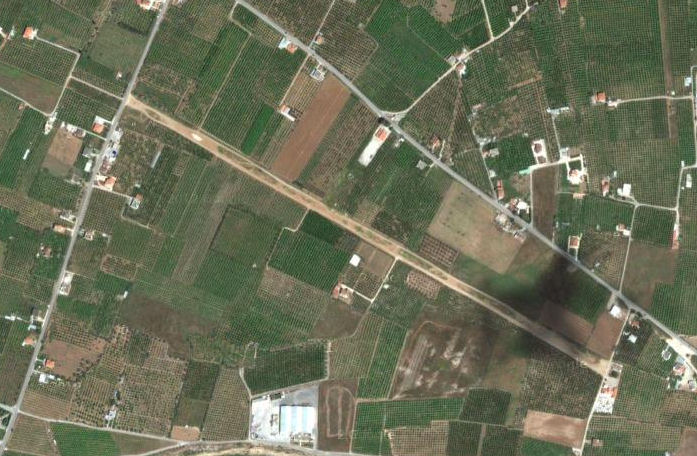