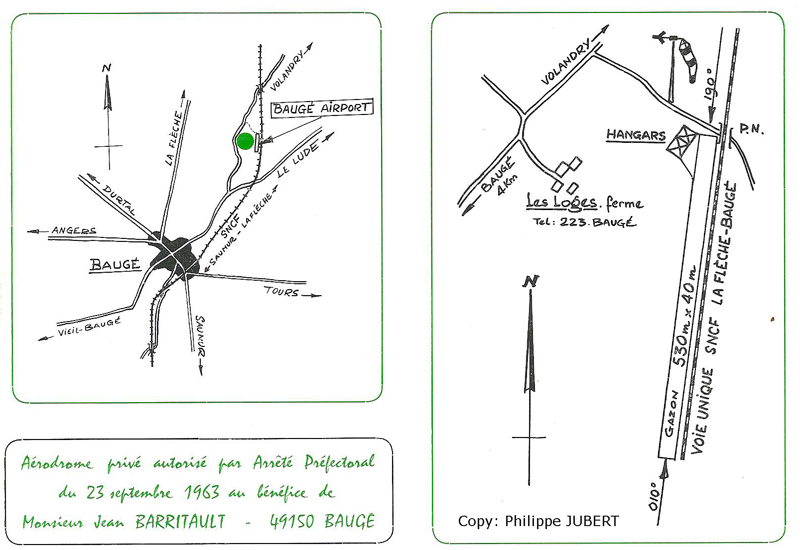 Maps of the airfield as it was in 1963. These maps were made by Philippe Jubert before the DGAC published the official one (coll. Philippe Jubert, via Olivier). 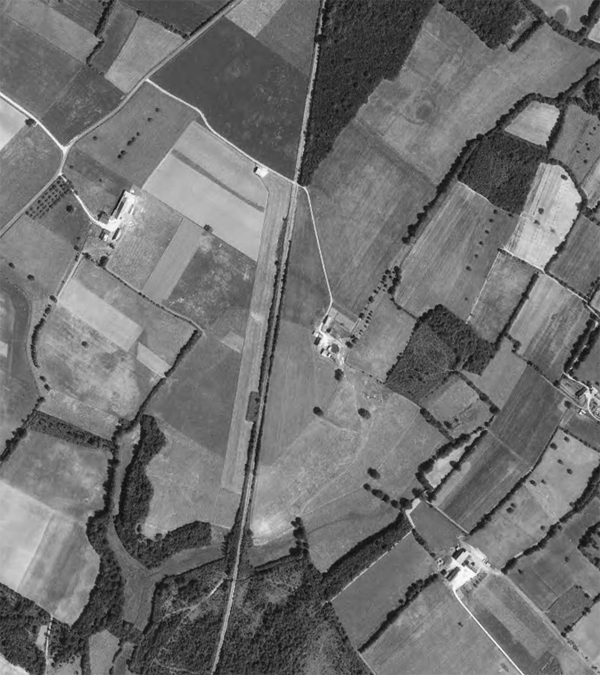 IGN photo of Baugé airfield in 1967. Notice that there was a choke point on the southern half of the runway! 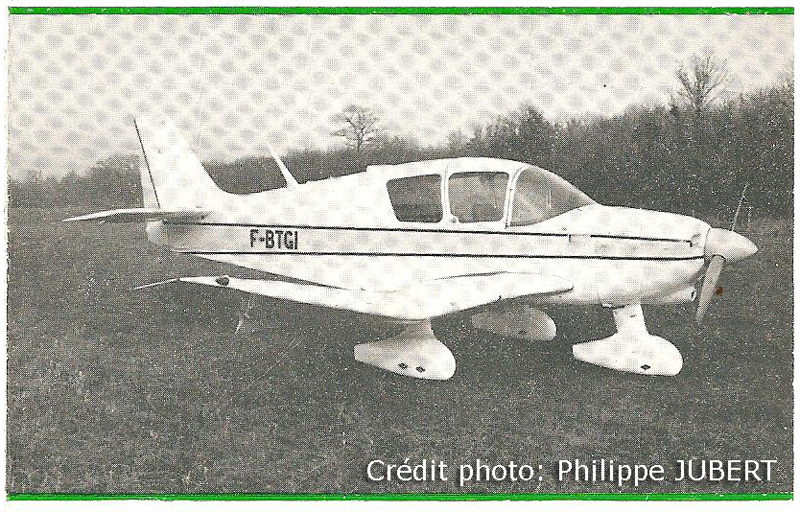 Photo of Mr. Jean Barritault's Robin DR253 180CV Regent taken in 1972 at Baugé airfield (coll. Philippe Jubert, via Olivier).
Olivier told me this story about the airfield: "Around 1978, at the end of a long day, my father and Mr. Baritauld came from a long flight to land at the airfield. The sun was already slowly diseapearing. During the approach, the pilot (Baritauld) suddenly had to pull up very quickly, because that afternoon, the farmer had cut the grass and made big bales. He had left those in the middle of the runway." 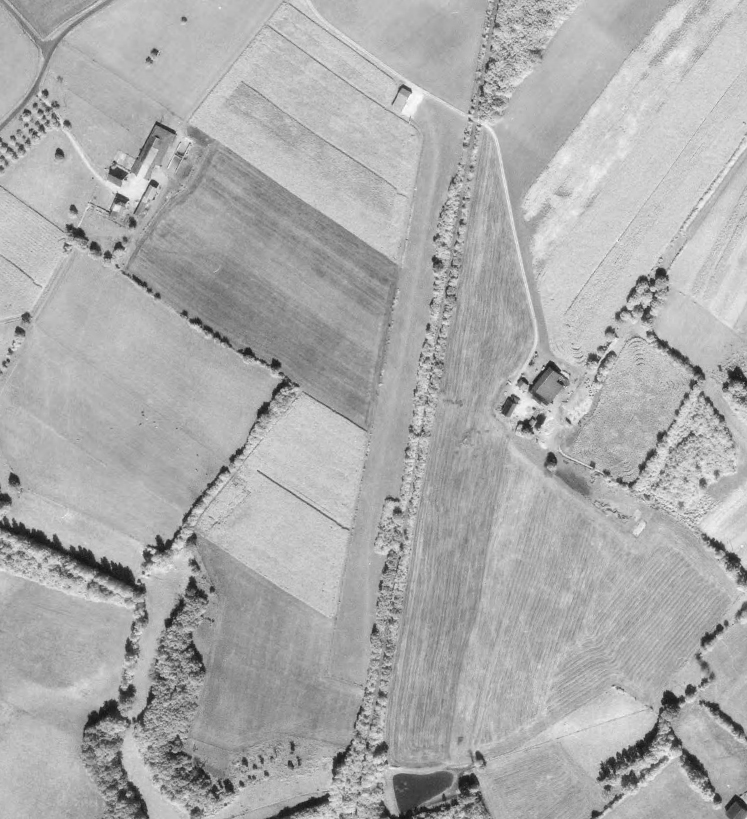 IGN photo of Baugé airfield in 1979, with the earlier mentioned chokepoint sill present! 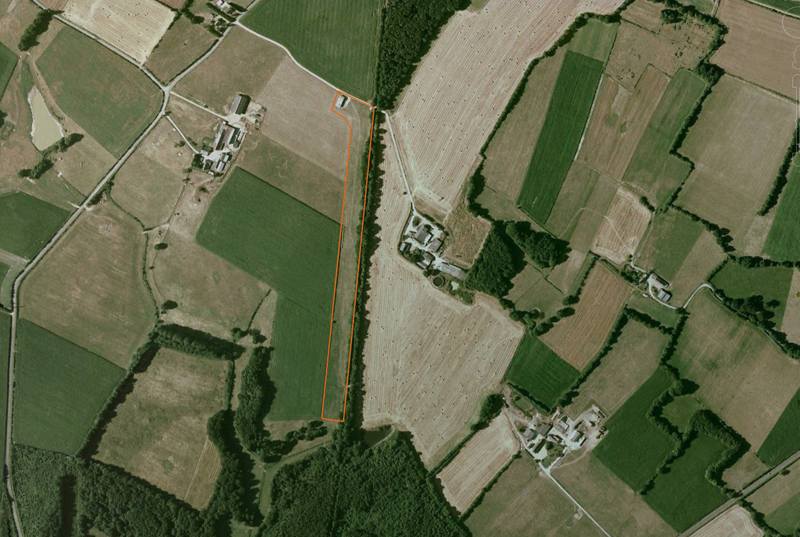 In 2002, the airfields runway still existed, but the chockepoint had disappeared (Google Earth). 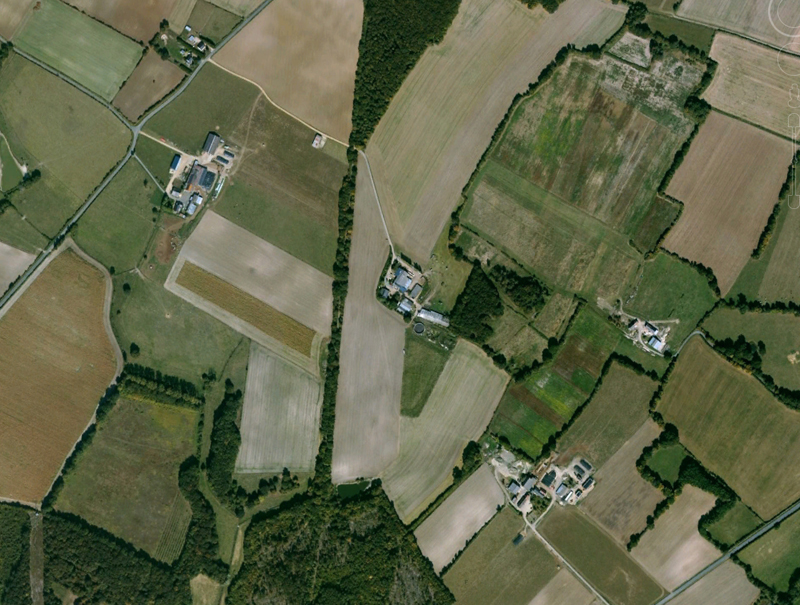 In 2011, lands of the runway had been returned to farmers. Only the hangar is still present (Google Earth)
(Research by Olivier)
contact us about this airfield