Airfield Beerse (Dutch: vliegveld Beerse) was an airfield 33 kilometers east of Antwerp, Belgium.
It is not known when exactly, but it was built somewhere in the 1960s and used primarily by the Metallo Chimique company as a private airfield. Older pilots from Africa may remember this airfield, because for some time it was used for basic flight training of African pilots. 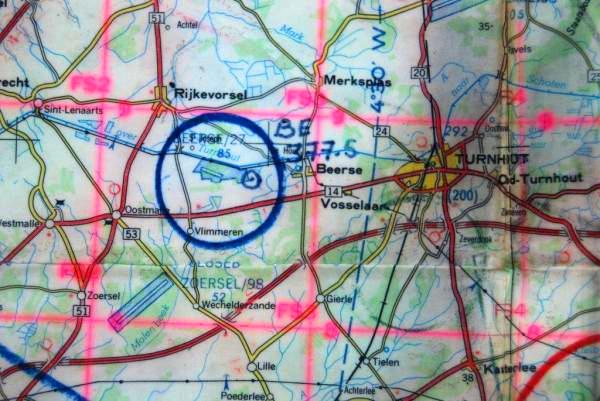 The airfield was closed in the 1980s, when it was discovered that it was being used to smuggle security bonds from Belgium to Switzerland. The former airfield was acquired by the Flemish government in 2004. In 2006 it was sold to a nature preservation organisation. They announced in early August 2009 the runway was to be broken up in an attempt to restore nature.
Work had commenced on 13 August 2009. On 23 August 2009 a Belgian pilot forum announced the full runway had been broken up and no longer usable as an emergency landing field.

The terrain is now open to the public. 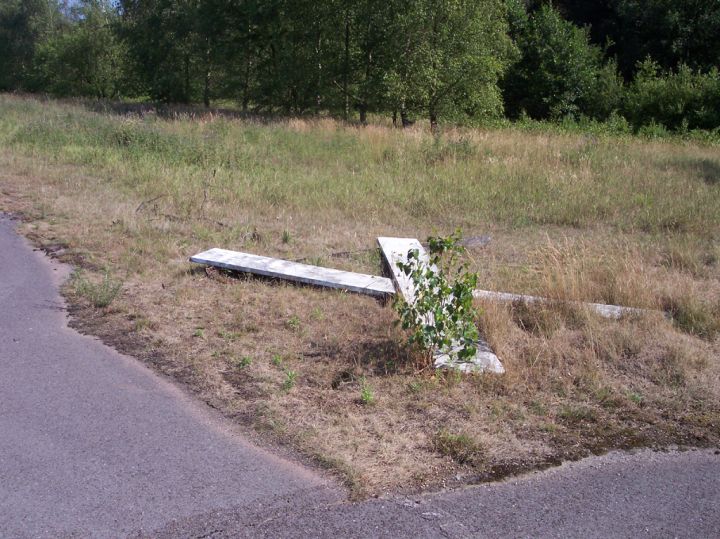 Beerse airfield in 2008, two years before it was broken up.

Thanks to Bart Vermeulen for pointing out this airfield!