Biniville airfield (Advanced Landing Ground A-24C "Biniville") was an Advanced Landing Ground north of the community of Biniville near Utah Beach in Normandy, France
The airfield was built between 12 and 17 July 1944 by the 830 Engineer Aviation Battalion. It served as a transport airfield for C-47 transport aircraft. They brought in supplies to the battlefield and returned with wounded soldiers from the battlefield. The airfield was returned to French authorities on 21 August 1944. It was subsequently returned to agricultural use. 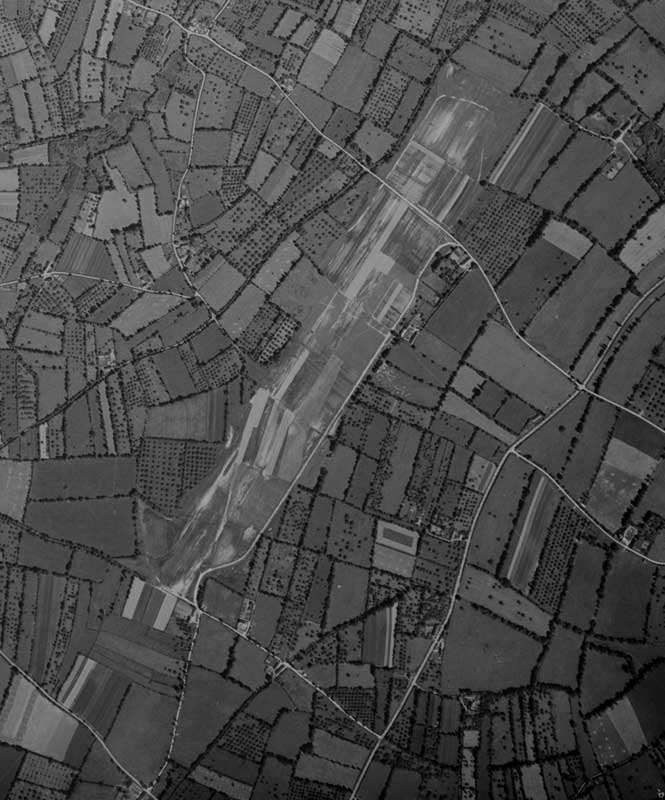 The location of the airfield was still clearly visible from aerial photography in July 1947 (www.geoportail.gouv.fr).

Today nothing remains of the former airfield. Even the famous Normandy hedges have largely returned, although from aerial photography taken in 2006 they appear to be thinner (Google Earth/IGN). 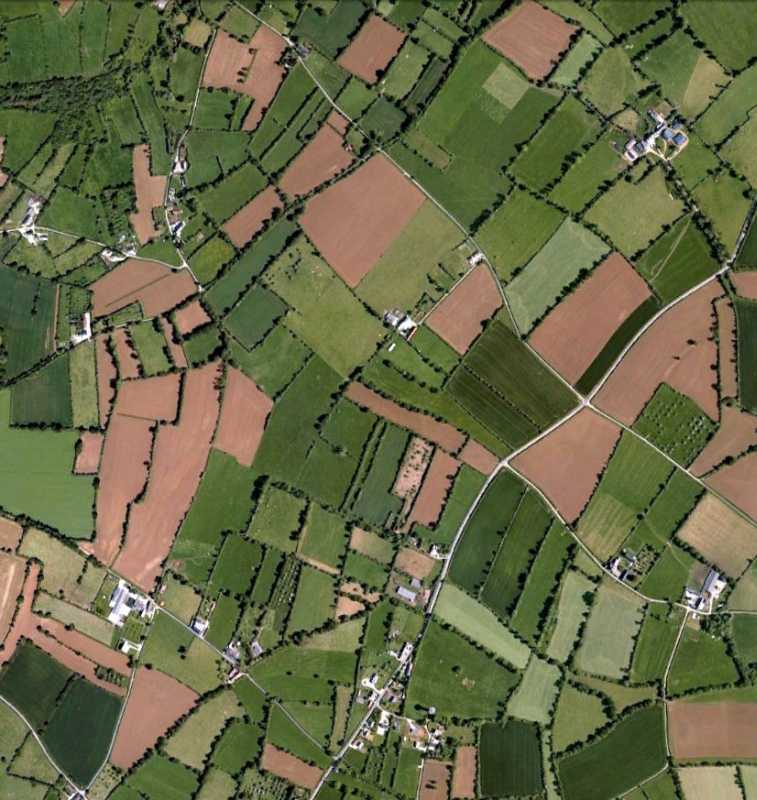 The location of the former ALG in 2006 (Google Earth)