Boulmer airfield (also known as RAF Boulmer) was an airfield 445 kilometers northwest of London.
Originally built as a decoy airfield in 1940, the airfield was converted to a satellite airfield of RAF Eshott in March 1943. The taxi track that linked the runways included twenty-five dispersals. It opened to house the advanced flights of 57 Operational Training Unit (Spitfires) from RAF Eshott. The OTU disbanded however, and Boulmer was placed on care and maintenance for a while.
In November 1943 Boulmer became home to No 9 Battle Training School. At the school, skills such as Night Flying, Dive-bombing , strafing and chase tactics were taught.
When the war ended, the airfield closed and was returned to agricultural use.

Parts of the runways and taxitracks can still be recognised from aerial photography. Part of the airfield was converted to a caravan site, with parts of the runway and taxiway being used as an access road and parking space. The site is called Seaton Park.
The RAF radar station, which is also called RAF Boulmer, was not a part of the original airfield, but it inherited its lineage and traditions. It is located on a plot of terrain immediately northwest of the former airfield. The radar station opened in 1953. In 1978 RAF Boulmer took on a new additional role as a search and rescue station following the closure of RAF Acklington. Since it has been the home station of 202 Sqn's 'A'-flight, initially flying Westland Whirlwind. In December 1978 the station was re-equipped with the more capable Westland Sea King aircraft. 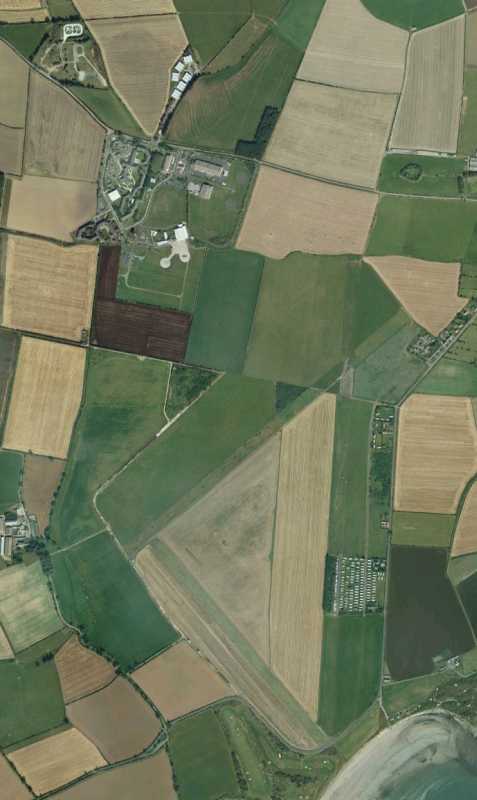 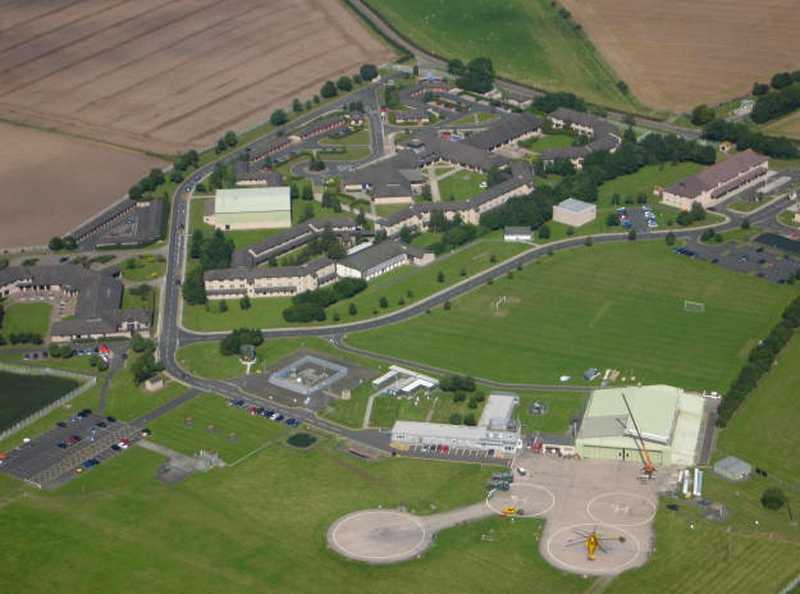 Although RAF Boulmer had been slated for closure in 2012, it still serves as a Control and Reporting Unit. On 30 September 2015 'A' Flight of No. 202 Squadron departed RAF Boulmer and the provision of SAR from RAF Boulmer ceased.