In 1909, Louis Blériot had created the Société Blériot-Aéronautique and on July 25 of the same year, he had made the first flight over the English Channel. His feat earned him international fame and by the end of 1909 his success had brought him numerous orders for airplanes. To meet the growing demands, he had to find a new space, larger and closer to Paris, to carry out tests and launch flight training. In October 1909, he bought a farm in Haut-Buc on 200 hectares of land and by the end of 1909, Blériot had built the gate to a new aerodrome in Buc, slightly north of the airfield in Toussus-le-Noble founded by Mr. Robert Esnault-Pelterie from nearby Versailles. 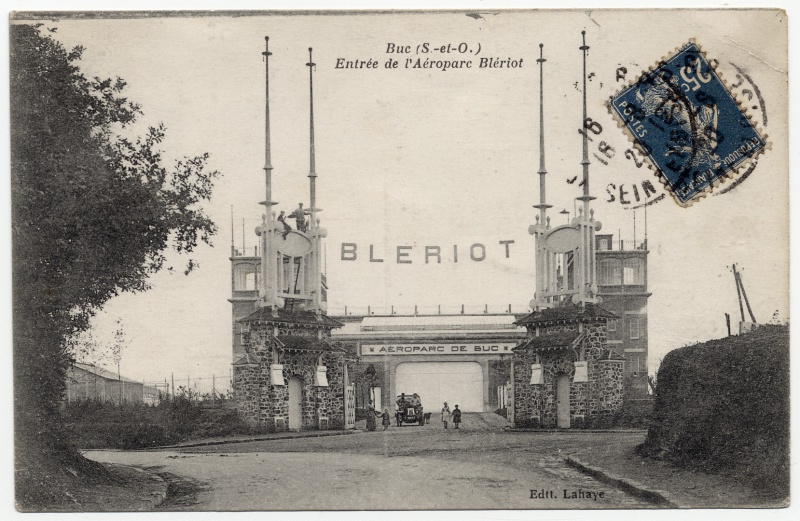 Envisioning his enterprise even larger, Blériot continued further north with the construction of his immense "Aeropark" on the Haut-Buc plateau between 1909 and 1914. It was intended for the testing of planes that were leaving his factory in Levallois and  for the training of the intended pilots on those aircraft. In November 1912, a flight school was added. The aviator developed several activities within his park: air tourism (representation of air shows), the training of civilian and military pilots and the testing of aircraft. As WWI War approached, developments in aeronautics were increasingly linked to armies.

During the four years of hostilities, the twin airfields of Buc and Toussus-le-Noble were used for the training of military pilots. Joining forces in 1916, Henry and Maurice Farman made a contribution to their company of 16 ha constituting the southern part of the second of these two aerodromes. 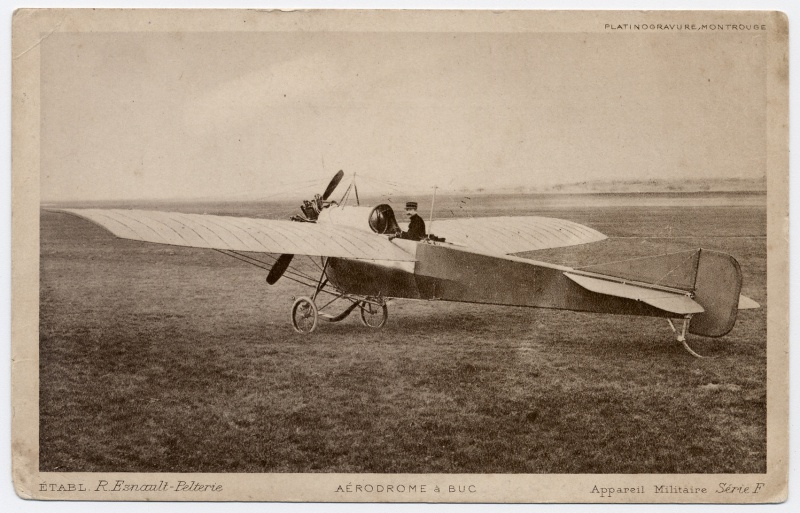 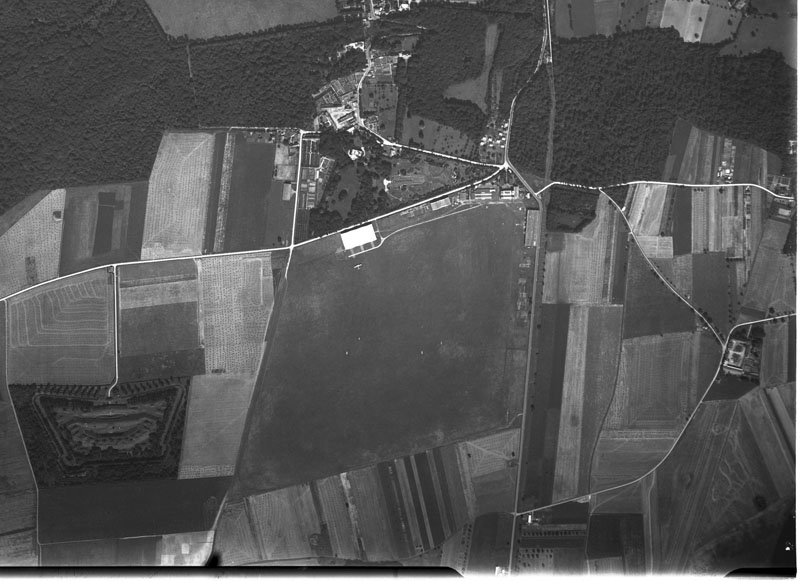 Private aerodromes that were not intended for public transport were not published for administrative authorization until 1924. The airfield of Buc did not appear on the Air Navigation Bulletin (French:"Bulletin de la Navigation Aérienne") until March 1928 - and neither did the neighbouring one at Toussus-le-Noble. After it had been publshed, it featured dimensions which would remain largely unchanged until 1939.

Just like Toussus le Noble, Buc airfield was used by the French military authorities from September 1939 with the intention to use it for the defense of Paris. After the fall of France, the German army built two runways of 850 m and 900 m, the associated dispersal network of which joined, in the north, the Bois de la Geneste and penetrated deeply to the south. During the war, Buc aerodrome was heavily bombed. Only the Blériot hotel was spared.
Taking the place of the Germans in August 1944, the Americans, a year later, left a P.S.P. which was placed jointly at the disposal of the "Normandie-Niemen" regiment and the Technical and Industrial Directorate of the Air Ministry. 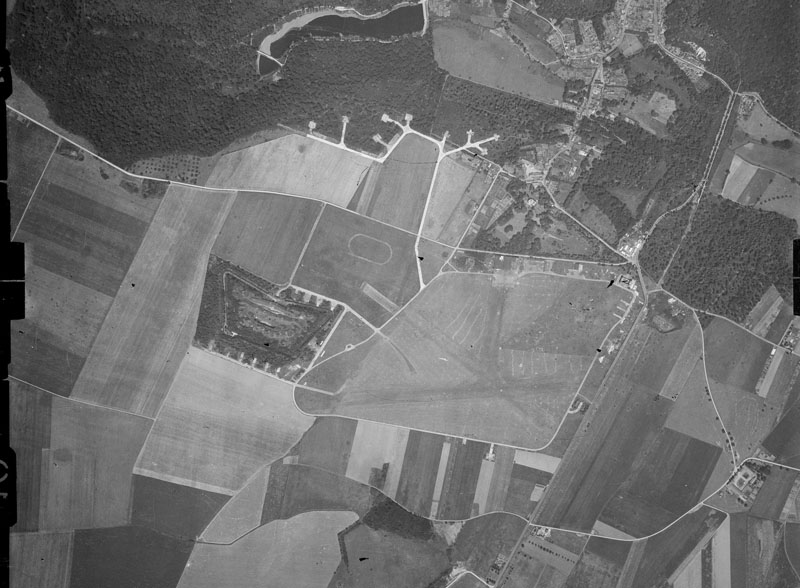 The Buc airfield was closed to public air traffic by decision of the Secretary General for Civil and Commercial Aviation of May 1948. After regaining its status as a private aerodrome, the airfield wouldstill host light aviation unit of the Army for some time, before that unit joined Les Mureaux airbase in the early sixties. 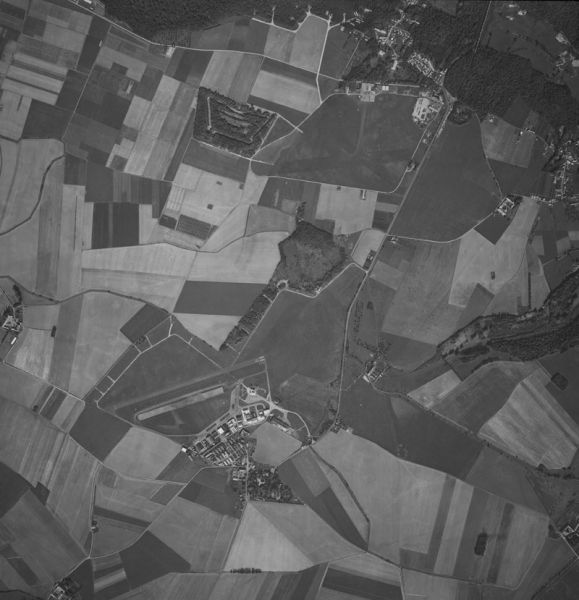 Buc airfield closed its doors after the army preferred to develop the Toussus-le-Noble airbase to the south, as it had more surface area available for its extension. Additionally, the residents of Buc no longer accepted the nuisance of the Buc airfield.

Today, nothing remains of the airfield, which has been completely built over.