RAF Kalafrana (also spelled as Calafrana) was a seaplane base in the harbour of Calafrana, east of RAF Hal Far
Although Calafrana predates Hal Far, the latter was much better known. Work on what became known as the Kalafrana seaplane base started in 1915 and progressed into 1916 with the construction of hangars and slipways. At the end of 1916 5 Curtiss H4 'America' flying boats arrived from Felixtowe. 23 more (of the F3 variant) were constructed at Malta from kits. The first (hull# N4310) was completed in November 1917, followed by # N4311-N4321 and N4360-N4370. 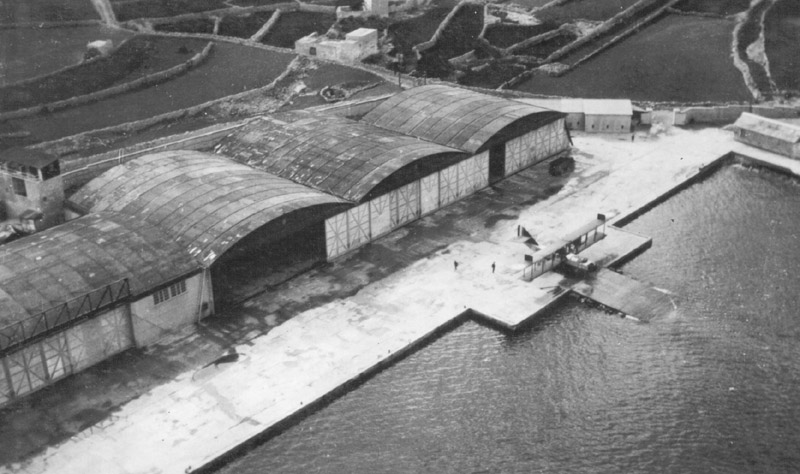 Kalafrana hangars and slipway in 1922 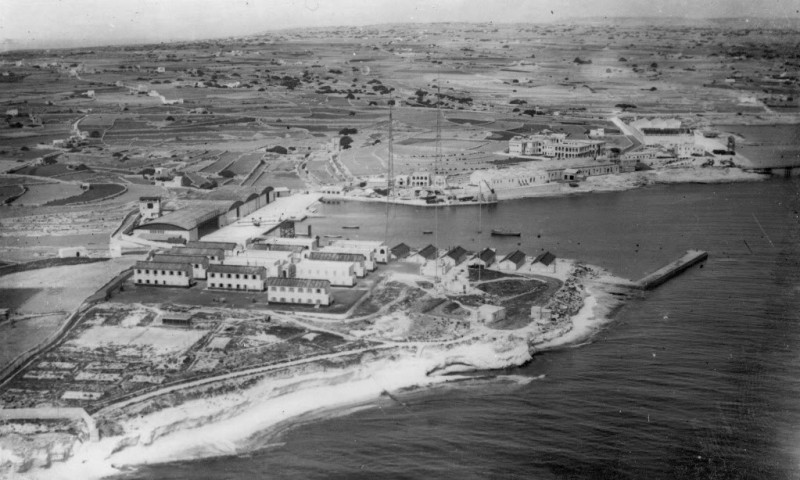 In the 1920s, Calafrana operated Short 184 seaplanes. During the 1930s and World War II Shorts Sunderlands of 228Sqn operated from RAF Kalafrana. The base was also home to a Walrus SAR flying boat. 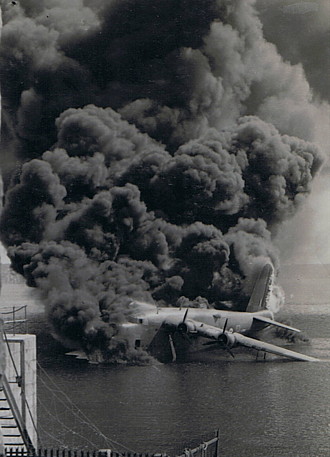 Photo from an amazing series of photos shot at Kalafrana in 1940. Short Sunderland Mark I, L5807 'DQ-R', of 228 Sqn RAF, on fire and sinking while moored at Kalafrana, Malta, following an attack by Messerschmitt Bf 109s of 7/JG26. The photograph was taken by Group Captain Livock from his office window at RAF Kalafrana. The whole series can be viewed here 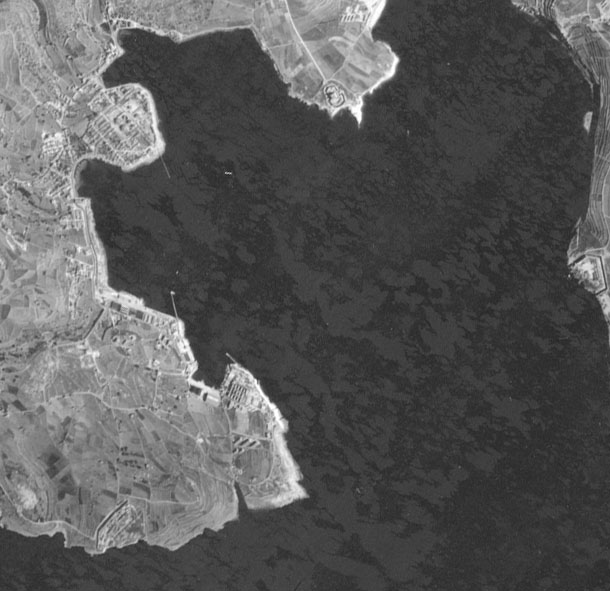 This CANT Z.506 Airone (Heron), photographed at RAF Kalafrana, belonged to the Regia Aeronautica’s (Italian Air Force) 139th Squadron. On 29 July 1942 it was used by them to rescue the crew of a ditched Bristol Beaufort. The “ungrateful” English prisoners however, overwhelmed their Italian resuers during the flight to Taranto and hijacked the aircraft to Malta. Afterwards the aircraft was based at Alexandria. Photo: RAF

Kalafrana remained in use with the RAF at least until 1960, although it had no longer flying units attached. The last air movements had been in 1946. Instead converted Motor Torpedo Boats with large RAF roundels and serials were used for SAR. They were operating from what had by now become a Royal Navy base.
After the British ended their military presence on Malta Kalafrana was redeveloped into a container terminal. RAF Kalafrana was completely buried, and nothing remains of the former airbase 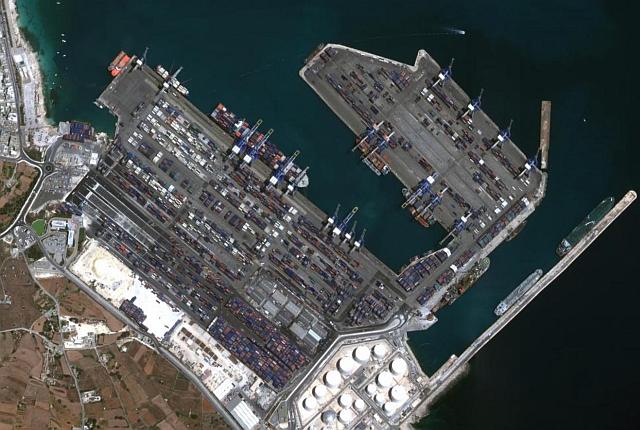