Castelluccio Airfield was a semi-permanent airfield located approximately 15km south of Foggia, Apulia, Italy
The airfield was built in early 1944 by the United States Army Corps of Engineers with one PSP runway. It was part of the Foggia Airfield Complex, a series of World War II military airfields located within a 25 mile (40 km) radius of Foggia. It had extensive taxiways and hardstand parking areas and a steel control tower.
Castelluccio opened on 15 March 1944 and became home to the 451st Bombardment Group (Heavy) of the US 15th Air Force, flying B-24 Liberators. The 451th BG (Heavy) engaged in very long range strategic bombing missions to enemy military, industrial and transportation targets in Italy, France, Germany, Czechoslovakia, Austria, Hungary, Romania, Bulgaria, Albania, and Greece. The unit received three Distinguished Unit Citations, flew interdiction missions, participated in the invasion of Southern France and transported supplies to troops in Italy. They also supported the final advances in Northern Italy in April 1945. 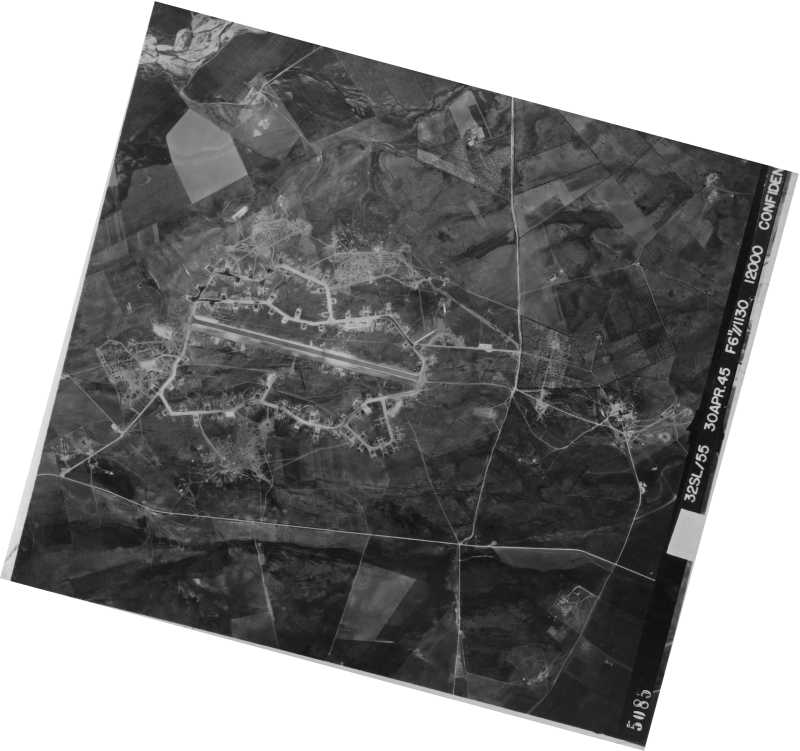 Castellucci on 29 April 1945. On the original photo many aircraft can still be seen on the dispresals (photo via Michael Seager Thomas).

The last combat missions were flown in April 1945, the Group left on 25 September 1945 and the airfield closed in October. 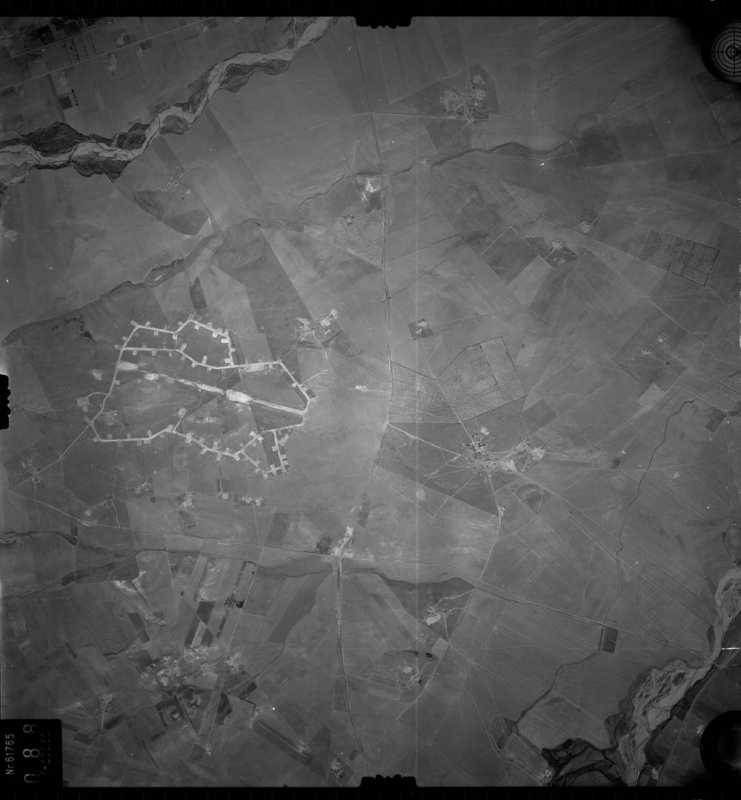 Castelluccio was still clearly visible in aerial photography in 1954, 10 years after the Americans had left the airfield (photo via Pinuccio d'Angelo).

Today the airfield is completely gone, although faint scarring in the landscape makes its location very visible from the air. A Google Earth photo suggests the construction of the airbase changed the earth surface so much that different crops are planted on the former runways, taxitracks and hardstands. 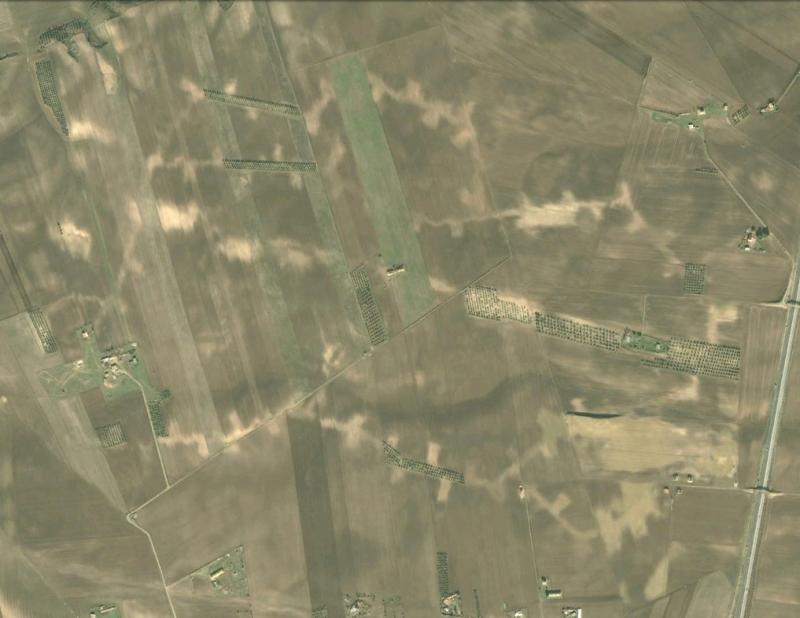 The location of the former airfield in 2006