Celone airfield was merged with:

Celone airfield (also known as San Nicola-d'Arpi, Capelli or Foggia Satellite #1), was a semi-permanent airfield located approximately 10km north of Foggia, Apulia, Italy
The airfield was located 3.5km northeast of a farm called San Nicola d'Arpi on the banks of the Celone River and formed part of the Foggia Airfield Complex, a series of World War II military airfields located within a 25 mile (40 km) radius of Foggia. It was likely built by the Royal Italian Air Force, but it is not known exactly when. At the time it had a flying field of 2400x4125ft (800x1400meter). In the summer of 1943 it was in use by the Luftwaffe, as suggested by 51 Ju-52 transports and a single He111 that were spotted at the airfield by Allied reconaissance aircraft on 6 Aug 1943.
The airfield was taken by the Allies in September/October 1943, and construction of a new PSP runway by the United States Army Corps of Engineers began almost immediately. According to a report on aerodromes in Italy dated 24 October 1943 the airfield was expected to be completed on 7 Nov. 1943 with one 6,000 feet PSP runway. It also received extensive taxiways and hardstand parking areas and a steel control tower. 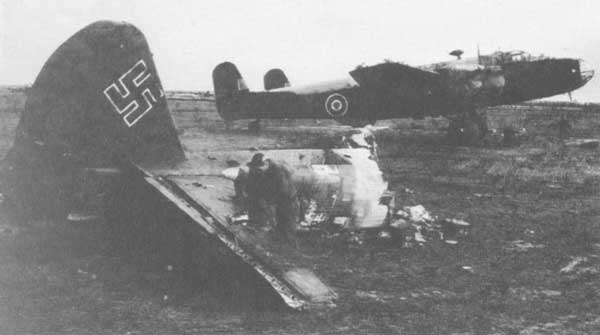 Crew using a Ju88 tail as a workbench at Celone/San Nicola. In the background a Handley Page Halifax 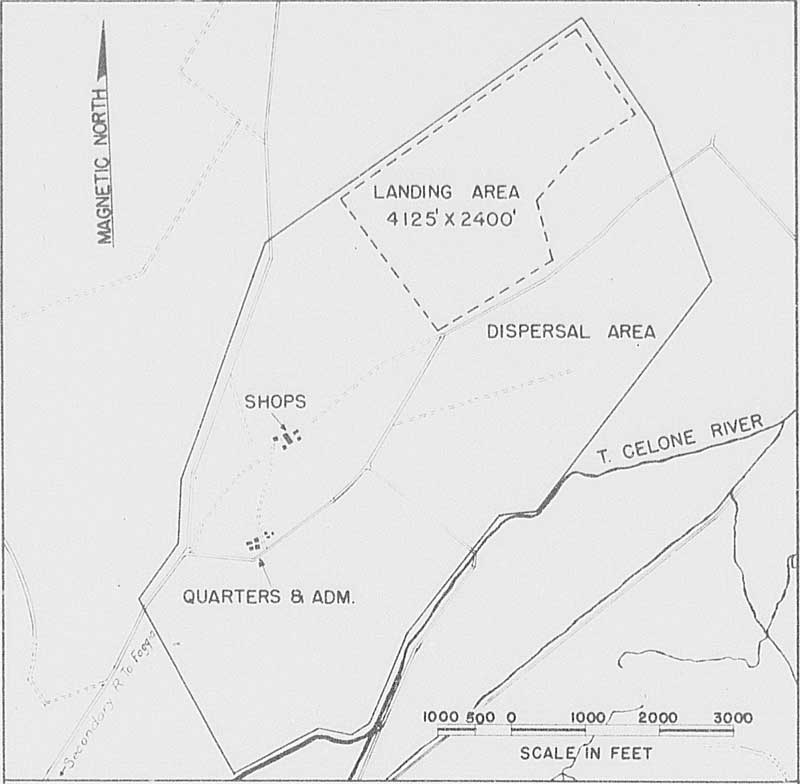 San Nicola on a September 1943 map assessing the airfield for Allied use (AFHRC, via Reid Waltman) 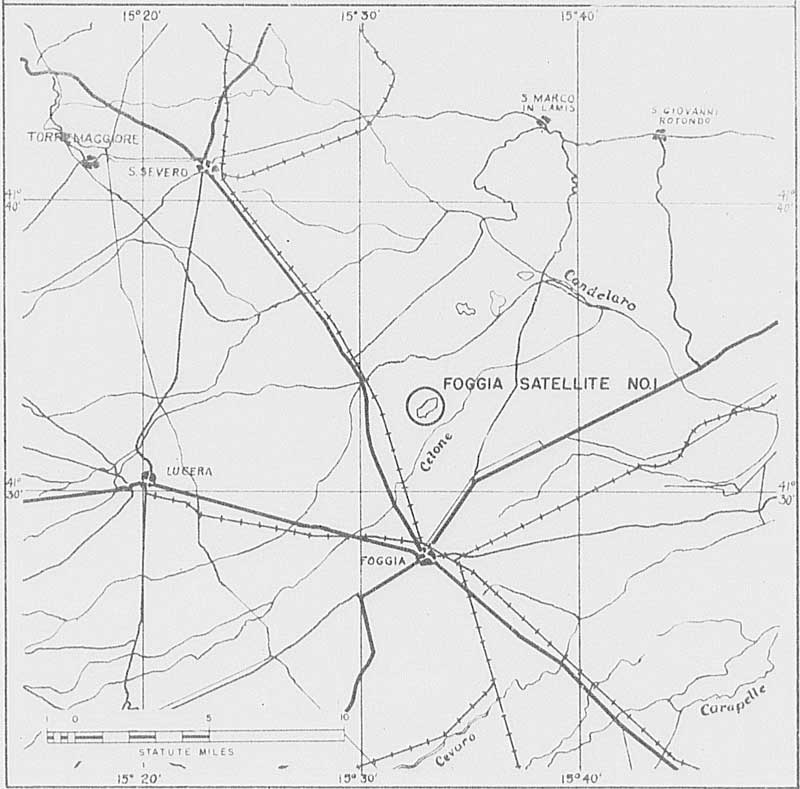 San Nicola relative to Foggia and other cities on a September 1943 map assessing the airfield for Allied use (AFHRC, via Reid Waltman)

The completely rebuilt airfield opened on 15 February 1944. Between 9 March 1944 and 25 September 1945, B-17s of the 463rd Bombardment Group and Liberator Mk.VI's of 2 (SAAF) Wing (31 (SAAF) Sqn and 34 (SAAF) Sqn) were based at the airfield.
The 463rd BG went to combat on March 30, 1944 and operated mainly against strategic objectives. They attacked targets like marshaling yards, oil refineries, and aircraft factories in Italy, Germany, Austria, Czechoslovakia, Romania, Yugoslavia, and Greece. The group received a Distinguished Unit Citation for bombing oil refineries in Ploesti on 18 May 1944. A second one was received for leading the wing through three damaging enemy attacks to bomb tank factories in Berlin on 24 March 1945. They also engaged in interdiction and support missions, bombed bridges during May and June 1944 in the campaign for the liberation of Rome. They participated in the invasion of Southern France in August 1944 by striking bridges, gun positions, hit communications such as railroad bridges, marshalling yards and airdromes in the Balkans. But primarily they operated against communications in northern Italy during March and April 1945. After V-E Day, the group transported personnel from Italy to Casablanca for return to the US, until they were inactivated in Italy on September 25, 1945.
2 (SAAF) Wing distinguished itself by flying support missions to the uprising of Warsaw, known as 'the Warsaw Concerto'. The flights to Warsaw took place from 13 August to 22 September and represented a round trip of 2,815km, flying over enemy territory and in broad daylight for the larger part of the mission, although they were timed to reach the city in the dark. An extensive report can be found at this site.
The last combat operations were flown in late April 1945, and the airfield closed in October 1945. 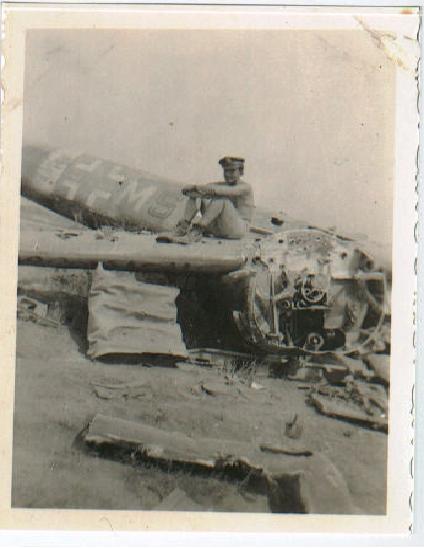 Wreckage of a Ju88 makes for a good bench to rest on. 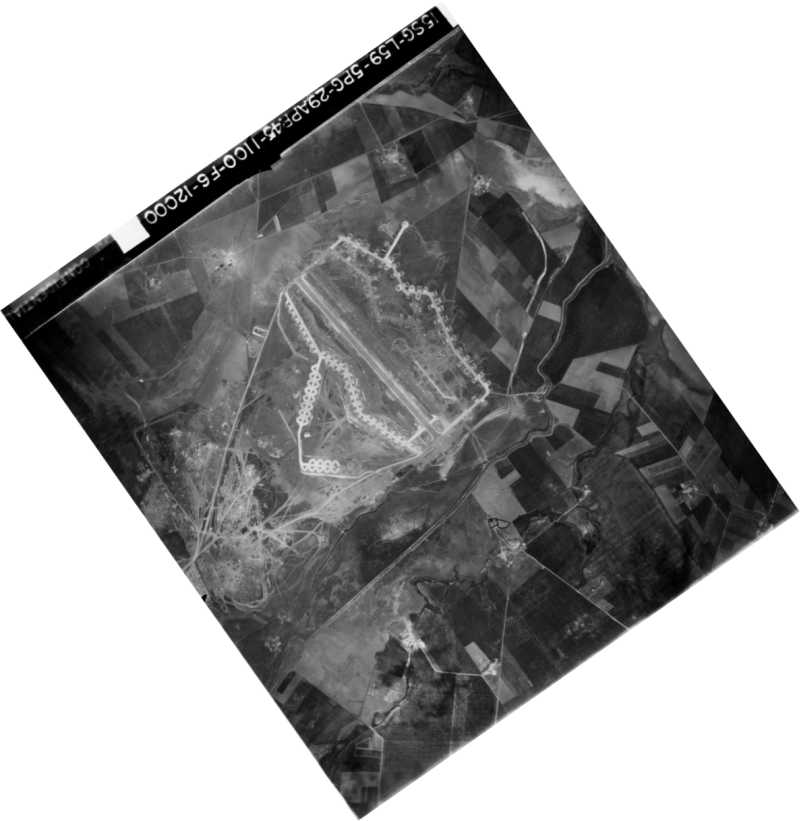 Celone/San Nicola d'Arpi airfield on aerial photography taken on 29 April 1945. On the original photo many aircraft can still be seen on the dispersals (photo via Michael Seager Thomas).

The airfield was dismantled after the war, although it remained clearly visible for a long time. Today it is an agricultural area. Moderate scarring of the land in aerial photography such as Google Earth is the only evidence left. 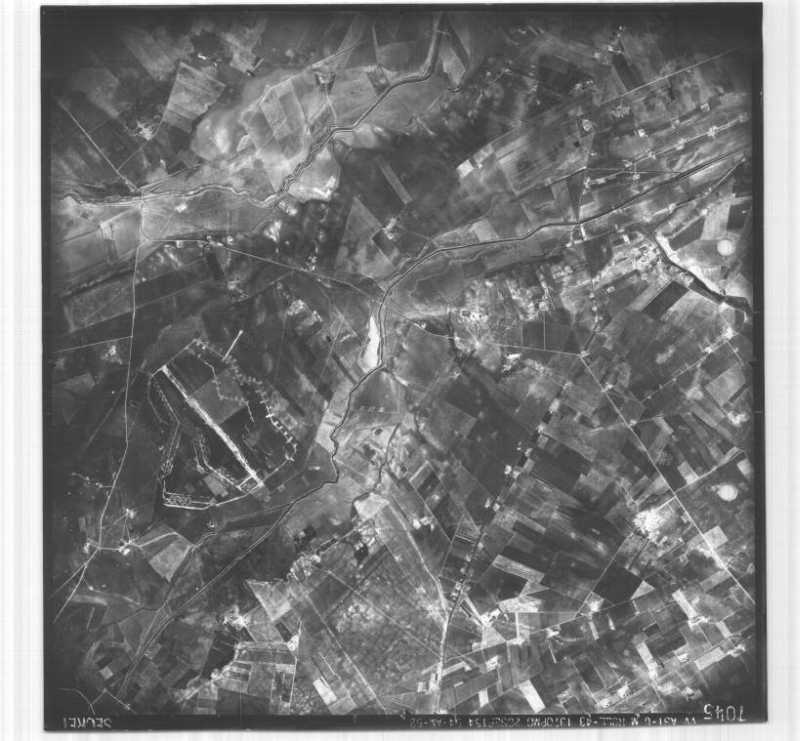 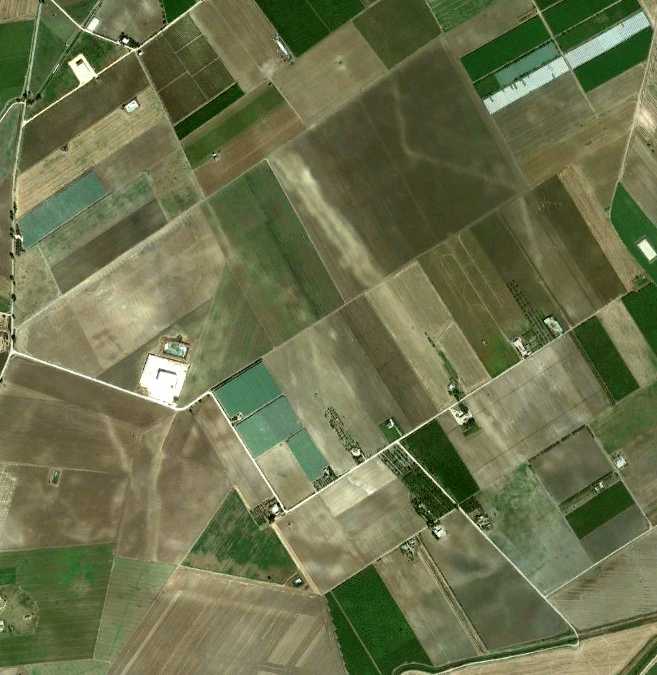