Cerrina airfield (It: Aeroporto Cerrina, also known as Cerrina-Orbassano, Cerrina di Bruino, or aeroporto della Scuola di Volo Cerrina (airfield of the Cerrina Flight School) or aeroporto turistico "A. Brezzi", ICAO: LILT) was a small airfield 10 kilometers southwest of Turin, 530 kilometers northwest of Rome.
The airfield was a privately owned airfield, and flourished in the 1960s. The airfield closed when its owner died on Alitalia flight AZ112 on 5 May 1972 (Douglas Aircraft DC-8-43 I-DIWB). 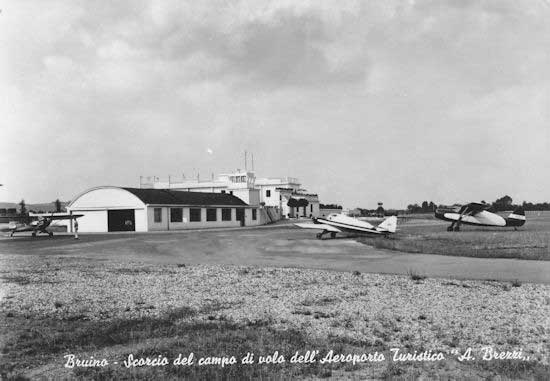 View at the airfield, presumably somehwere in the 1960s (3confini.it). 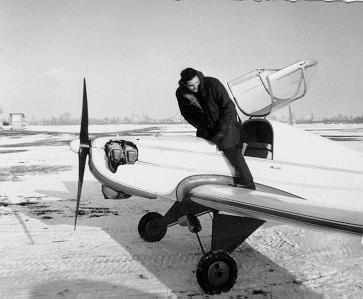 Although the airfield is largely overgrown, it is still recognisable in Google Earth. Two hangars, a station building and a burnt-out control tower still exist. Even the dimentions of the runway can still be recognised. Oddly enough, the airfield still holds its ICAO code LILT, over 40 years after the airfield closed. 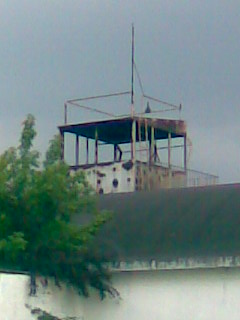 Burnt-out tower at the former airport. 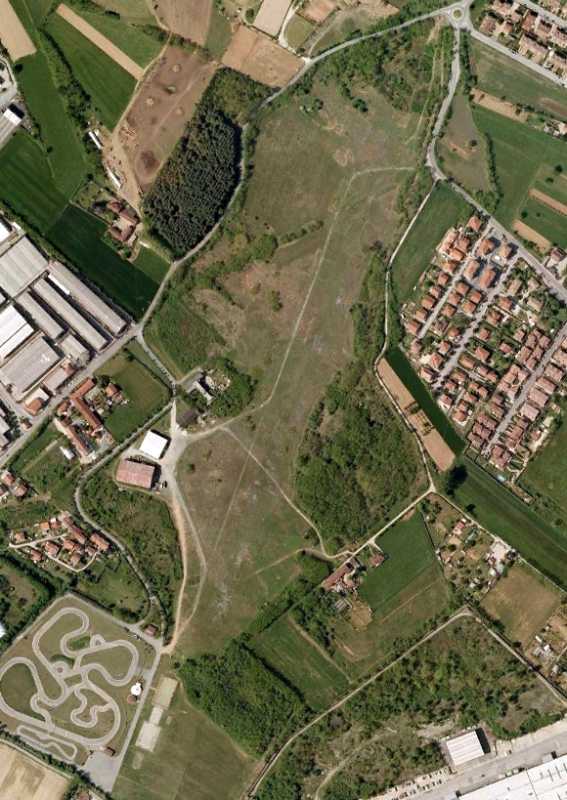 The former airfield photographed in May 2008 (Google Earth)

A visit to the airfield in August 2017 revealed that the runway is freely accessible, meaning: there aren't any signs prohibiting one from acessing the terrain. It is covered in weeds, mostly grass and lavender (which in summer probably makes it the best smelling runway in the world!). Pieces of asphalt and in some places even the lines on it are still recognisable. The airfield buildings still existed, but required repairs and the airfield required a major clean up if it was to be used as an aifield again. Car wrecks were parked on what used to be 'air side' at the white hangar. 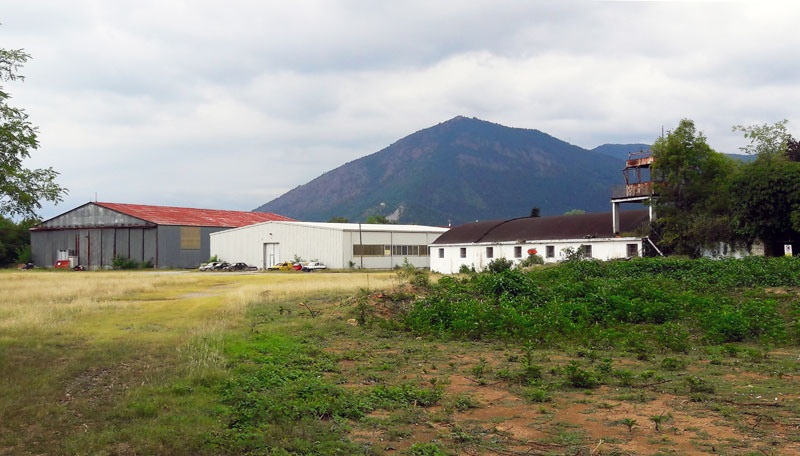 The two original hangars, photographed in August 2017 from about the same angle as the postcard above (RonaldV) 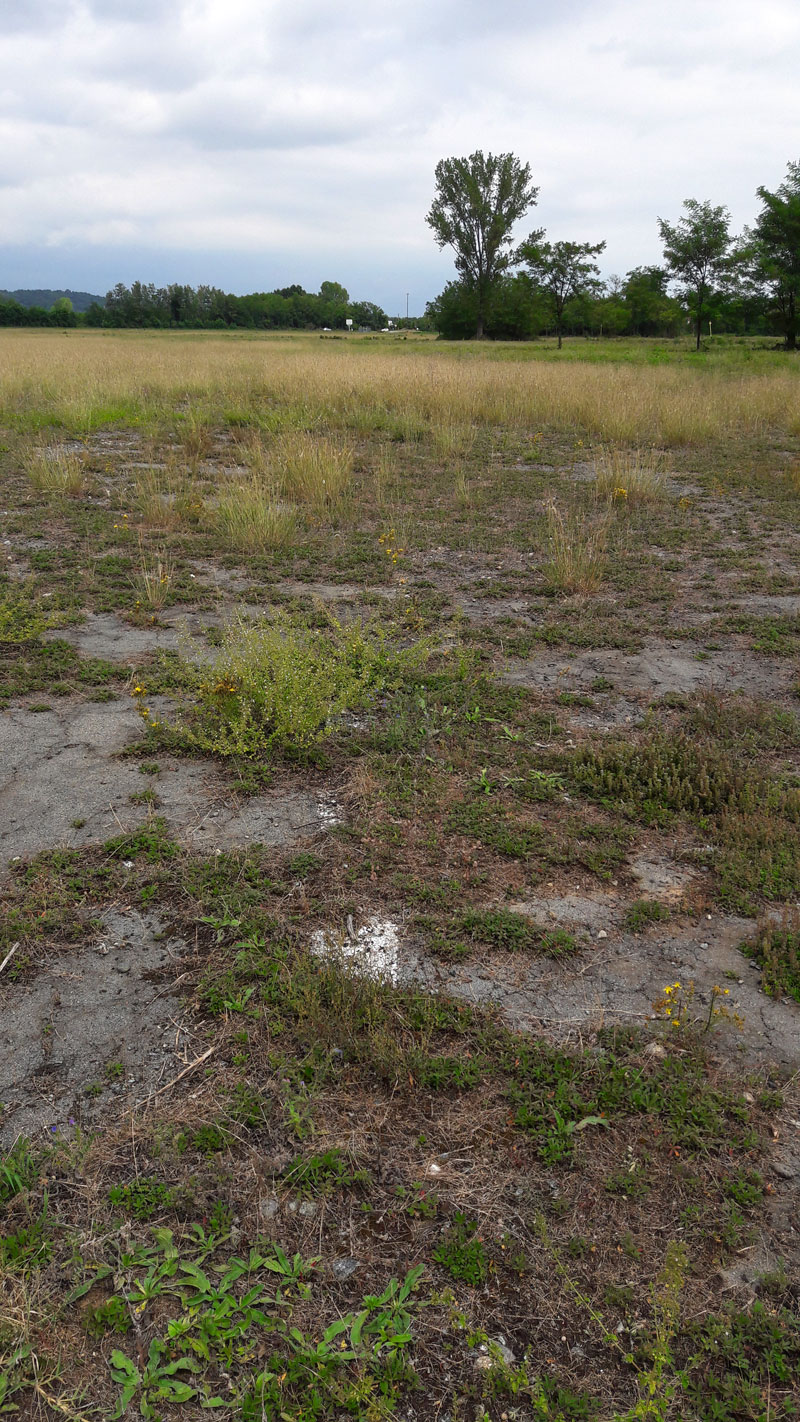 Weeds are growing abundantly on the remains of the runway, but white painted lines continued to be visible in August 2017 (RonaldV)

"Mille grazie!" to Massimo (Max) Belloni for pointing out this airfield!