Colleville-sur-Mer airfield (Advanced Landing Ground A-22C Colleville-sur-Mer) was an airfield on the Normandy beachhead in France.
The airfield was built by elements of the 816th Engineer Aviation Battalion. Built for transport aircraft like the C-47 Skytrain, it was the first to be built with the tar paper that had been experimented with in England. Construction began on 30 June 1944.
Because of many soft spongy soil areas the soil had to be excavated up to 12 feet and replaced with a layer of logs at the bottom and filled up with dry soil. An English war correspondent who learned of this, dubbed the airstrip the 'floating runway'. The airfield was operational from 13 July 1944 and was returned to the French goverenment on 4 November 1944. 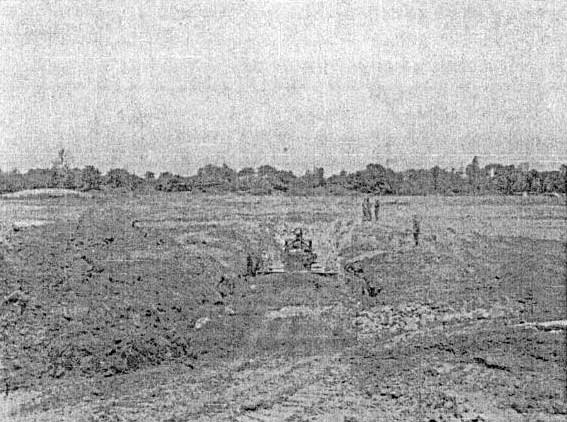 Cleaning out and refilling a big mud hole at Colleville in July 1944 (ixengineercommand.com).

Unfortunately, no photos of the airfield while in use have been located

In 1947 the outlines of the airfield were still clearly visible in aerial photography. The village of Colleville-sur-Mer is visible in the upper left corner (IGN) 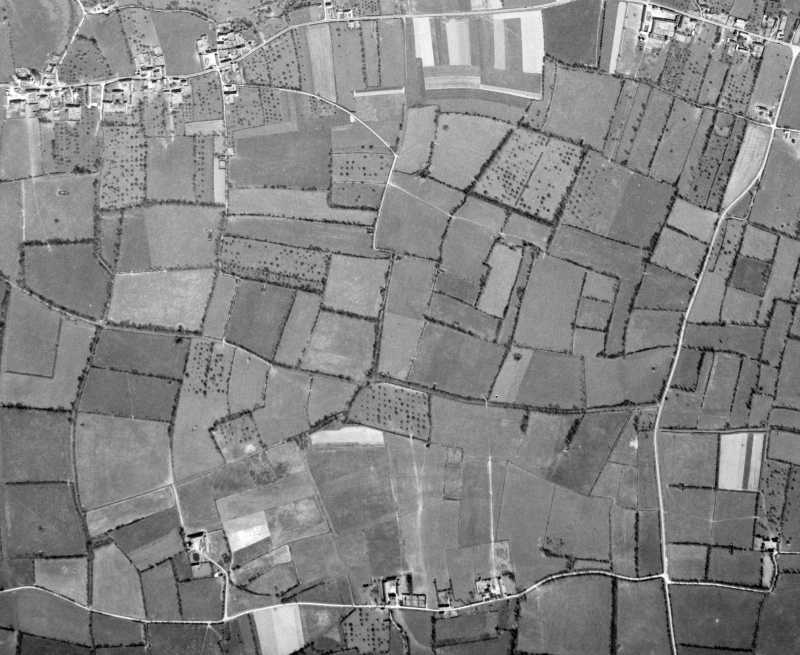 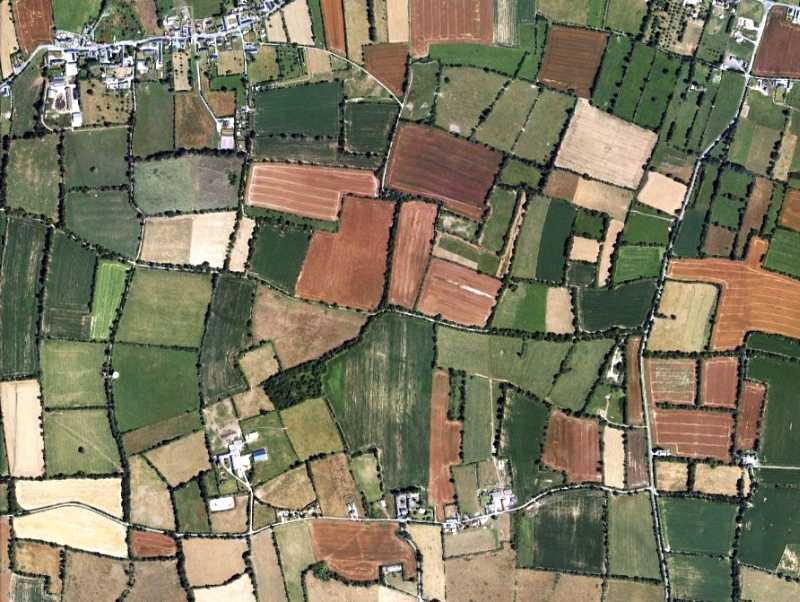 The location of the former airfield in 2005 (Google Earth)