Cricqueville airfield (also known as Advanced Landing Ground A-2 or Cricqueville-en-Bessin airfield) was an airfield on the Normandy beachhead in France.
The airfield was completed by the 820th Engineer Aviation Battalion, 11 days after the D-Day landings in France. It became home to two fighter groups:
354th Fighter Group, with P-51 Mustangs from 22 June through 13 August 1944.
367th Fighter Group, with P-38 Lightnings from 14 August though 4 September 1944.
Like all fighter units stationed at advanced landing grounds both Fighter Groups were tasked with patroling roads in front of the beachhead and attacking german vehicles, troop concentrations and weapons. 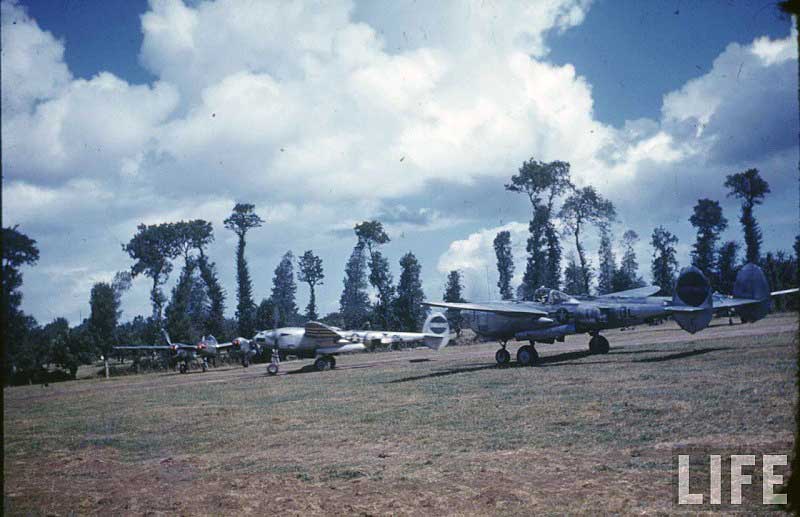 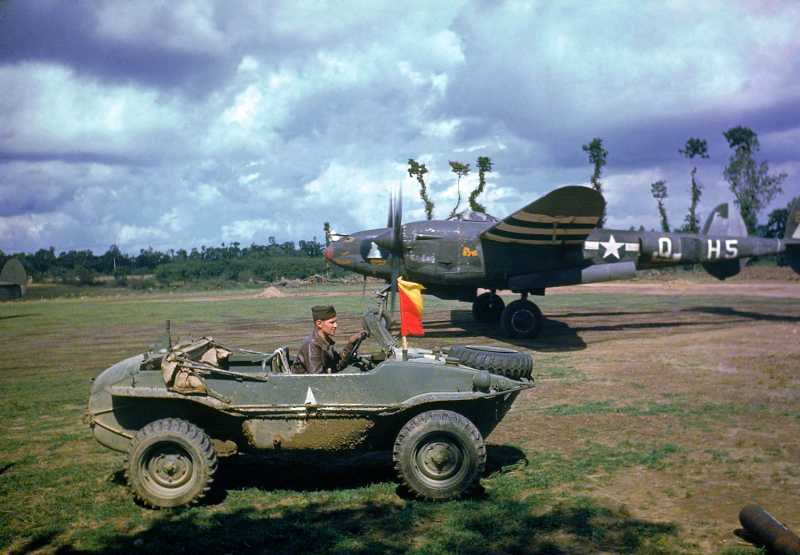 A pilot driving past a P-38 Lightning in a captured German Schwimmwagen at Cricqueville in August 1944 (LIFE magazine, via thesamba.com).

After the advancing Allied Armies moved east into Central France, the airfield was closed on 15 September 1944. It remained clearly visible in the landscape for at least three years. 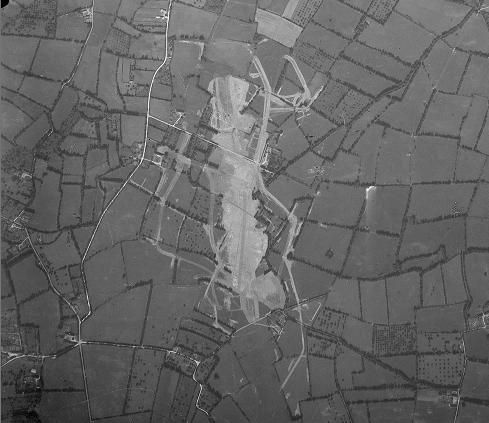 'Les Demoiselles de Creil: Les B-17 de l'IGN' shot this photo of the airfield in June 1947, almost 3 years after the airfield had closed.

Today is it almost indistinguishable from the surrounding fields. Only parts of the famous Normandy hedges are still missing where the runway used to be. Two memorials can be found on the site, commemorating the presence of both Fighter Groups. 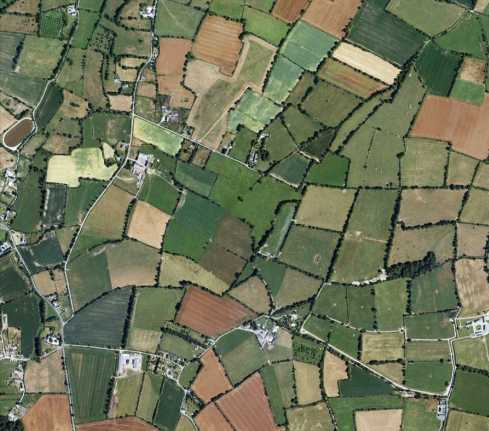 The same area as above, notice the absence of hedges at parts of the former runway (Google Earth)