Den Helder Municipal Heliport (Dutch: Gemeentelijke helihaven Den Helder) was a civilian heliport, 65 kilometer north of Amsterdam.
The heliport was opened at the beginning of the North Sea oil boom in the early 1970s. The heliport was mainly used by KLM Noordzee Helicopters (Sikorsky S-61N and S-76) and Placid (Sikorsky S-58, operated by KLM in Placid livery). Placid continued to operate its S-58 until 1980, when they sold the helicopter to Indonesia and contracted KLM for the remaining flights. However, as KLM was left as a monopolist, the associated pricing and service issues arose. In part, these were caused by the need to ferry the helicopters to and from KLM Noordzee Helicopters' Schiphol-Oost facility for the night. 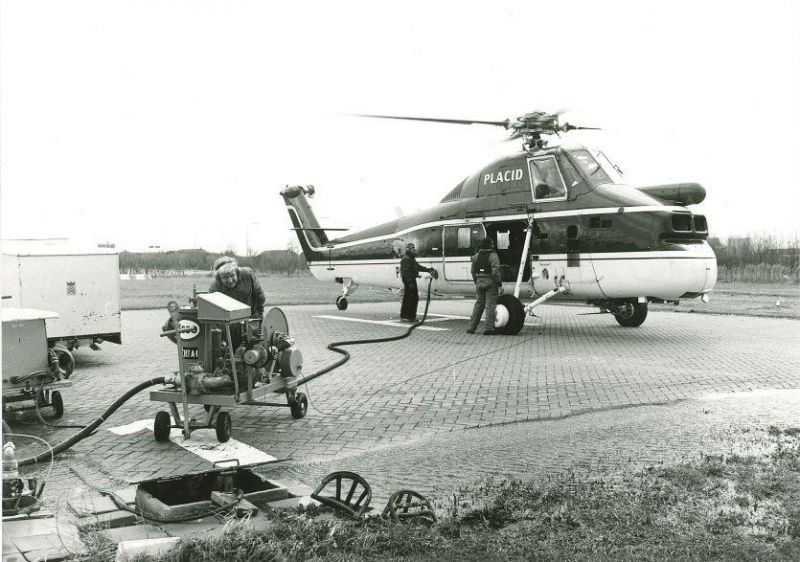 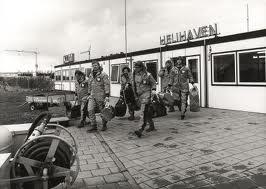 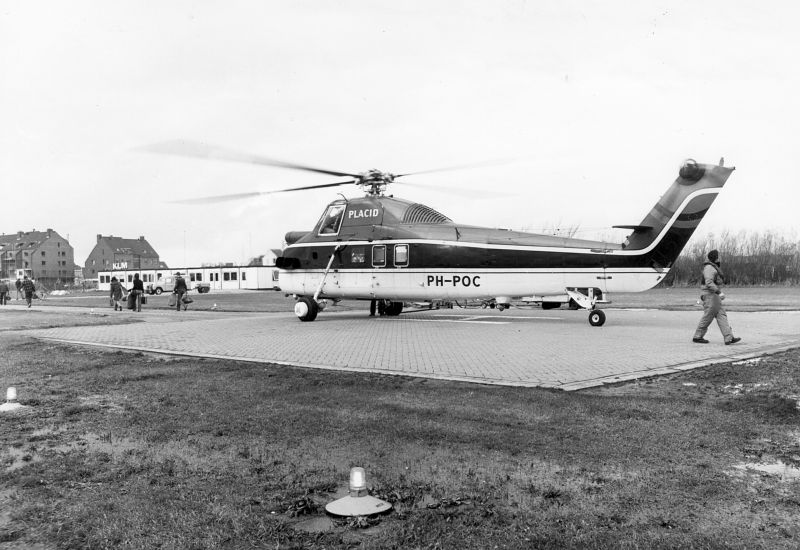 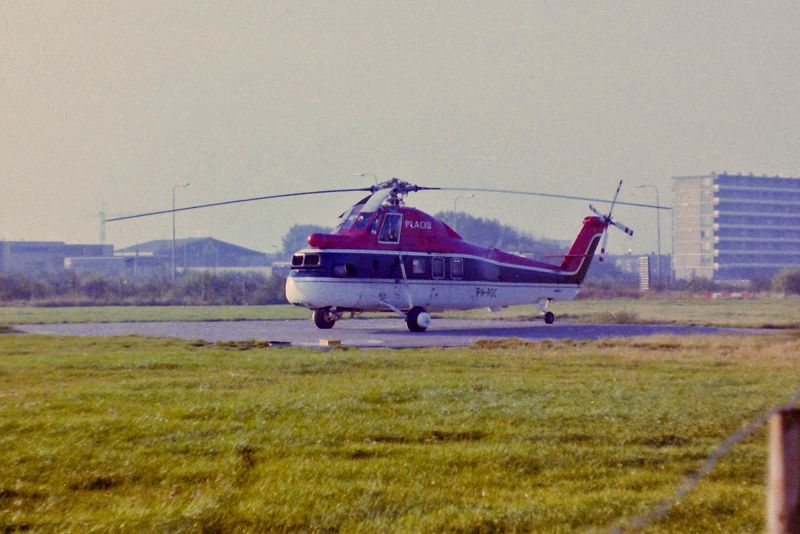 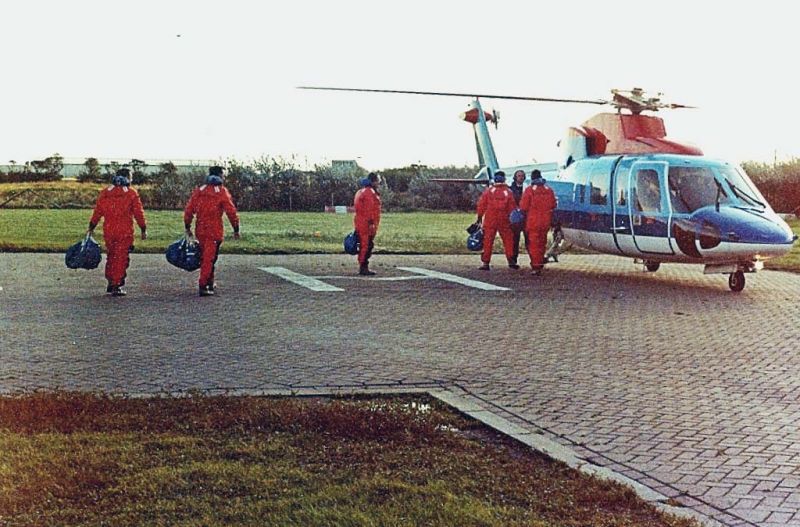 For a brief period, KLM Noordzee Helicopters operated their new S76 helicopters from the old heliport.

The heliport soon grew faster than its surroundings allowed. Consequently, the municipality decided to lease a piece of land next to the Royal Netherlands Navy's “De Kooy” air base on which a new airport -sharing the Royal Netherlands Navy infrastructure and services- was founded. The new terminal opened in May 1981, after which the old municipal heliport was closed.

Today, nothing remains of the old heliport. The entire area was built over with a DIY shopping center.