During World War 2, the Germans used the airfield but made no changes to it.
On 9 September 1944, the US Army Air Forces IX Engineer Command 830th Engineering Aviation Regiment began to convert the airfield into a structured but temporary base to support the ground forces in their advance against enemy forces. The 830th EAR established a 1530x36m slag gravel country track runway aligned roughly east-west (08/26), as well as a small support area. The airfield extended nearly 600m west of the state boundaries. The American infrastructures themselves delimited, by their outer edge, the area used. The airfield was declared operational on September 20 and designated as Advanced Landing Ground "A-94". The airfield was initially used by various transport units for combat refueling and for evacuating the wounded. 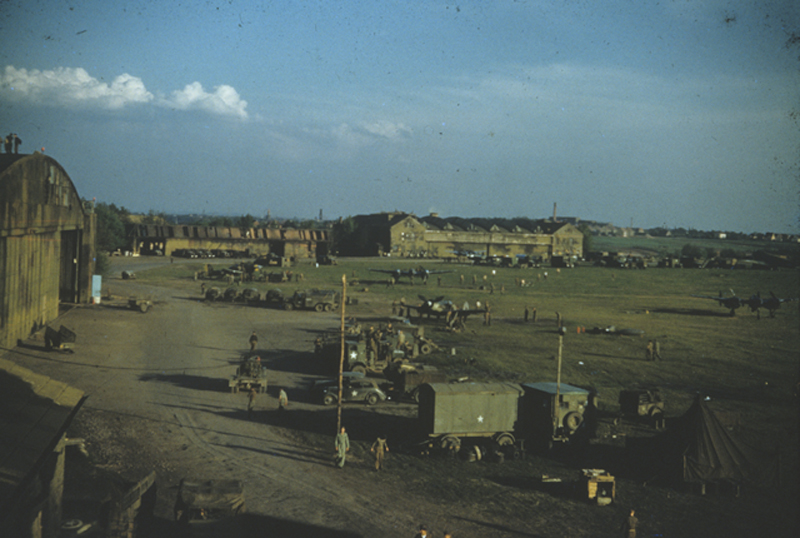 In late October, 830th Engineering Aviation Regiment returned to the airfield to improve the facility, establishing an all-weather pierced steel planking (PSP) runway for the use by Ninth Air Force combat fighters, as well as upgrading the support site with tents for accommodation and also for support facilities; an access road was built to the existing road infrastructure; a dump for supplies, ammunition and gasoline cans, as well as potable water and a minimal electrical grid for station communications and lighting. 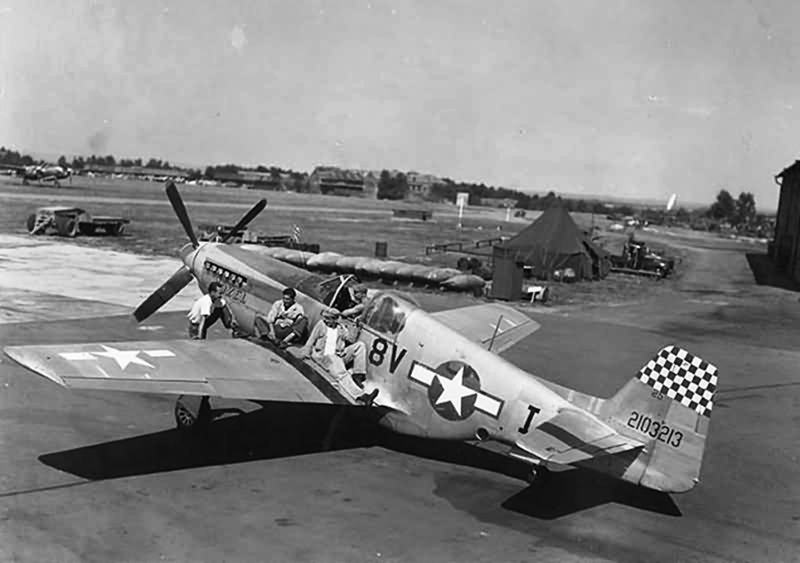 With the facility upgraded, combat units arrived at Conflans. The first was the 10th Reconnaissance Group, which based various photo-reconnaissance aircraft at the field from 20 November 1944 until March 1945. In mid-March, the 10th moved out and was replaced by the 367th Fighter Group, which flew P-38 Lightnings until 20 April 1945 (P-38).
By the end of April the airfield had become redundant for combat needs and the facility was returned to being a S&E (Supply and Evacuation) airfield. It was used as such until being closed on 22 May 1945. The wartime airfield was then turned over to French authorities. 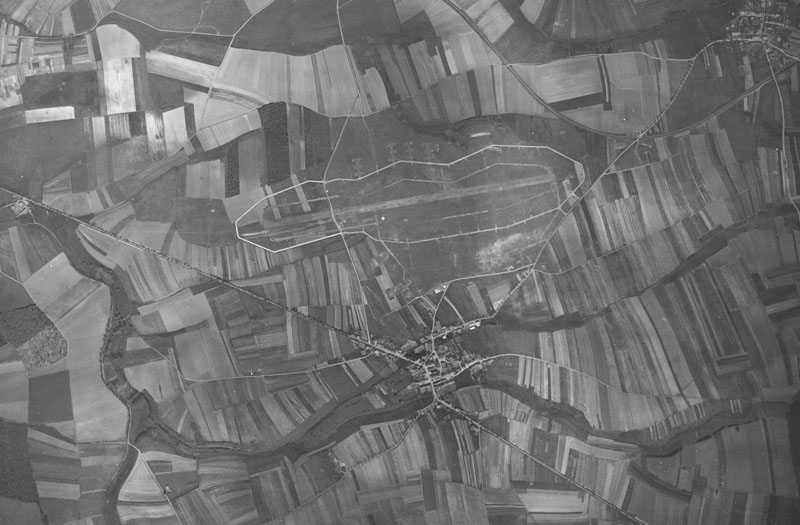 1948 - four years after the departure of the US AIR FORCE, the military layout remained clearly visible. (ign.gouv.fr) 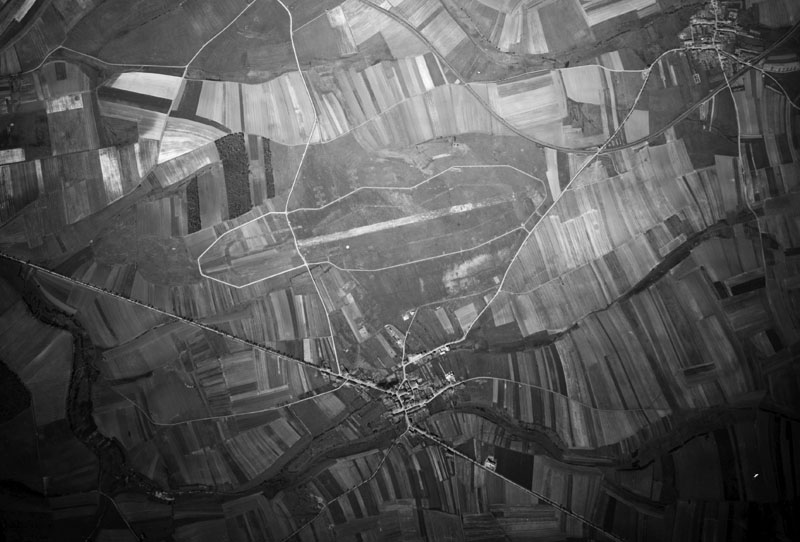 1951 - The western part was abandoned and returned to agriculture. (ign.gouv.fr) 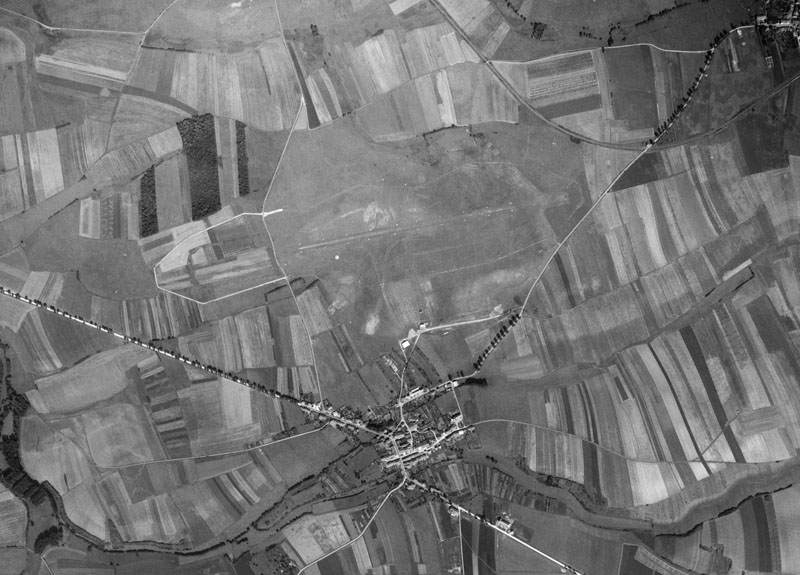 1960 - The majority of the parkings and taxiways had disappeared and a grass track had materialized. (ign.gouv.fr) 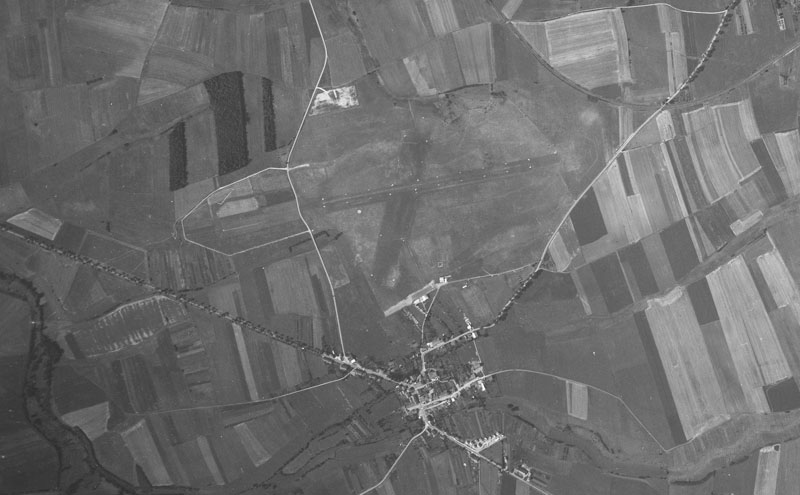 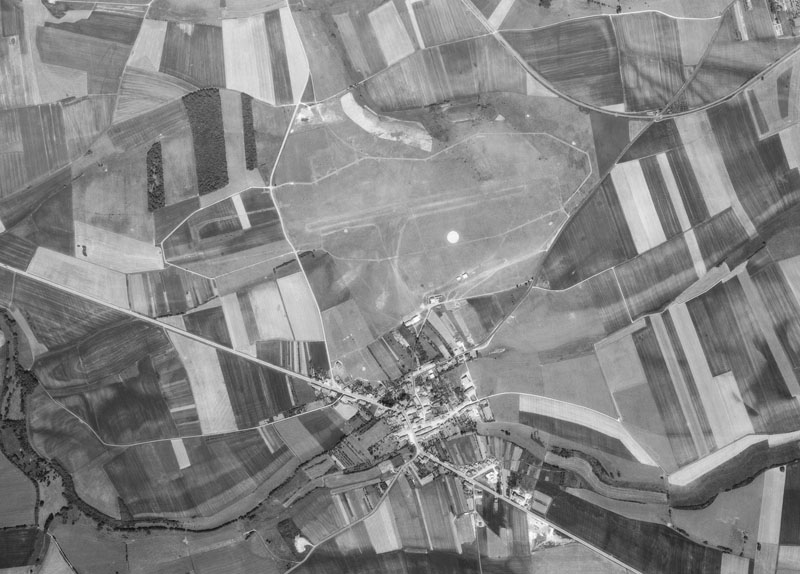 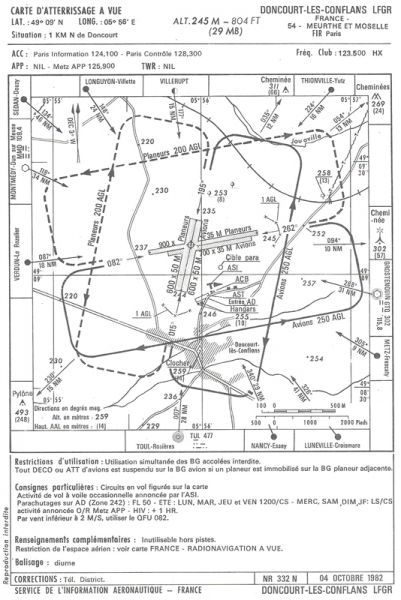 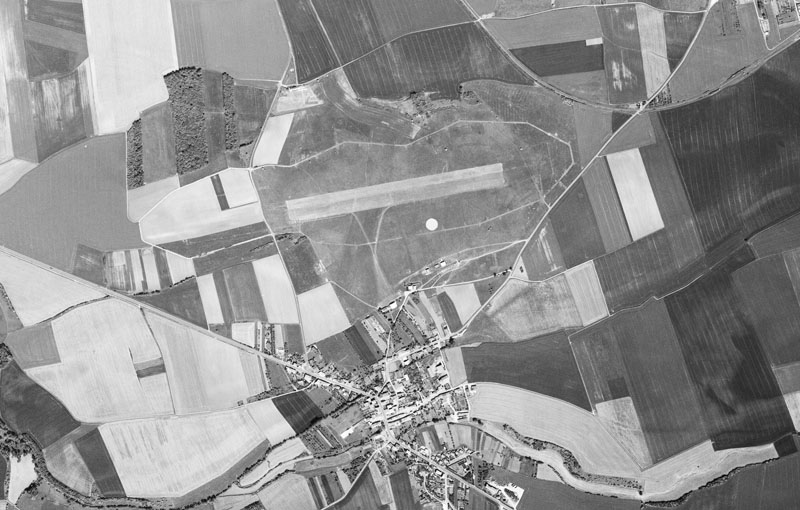 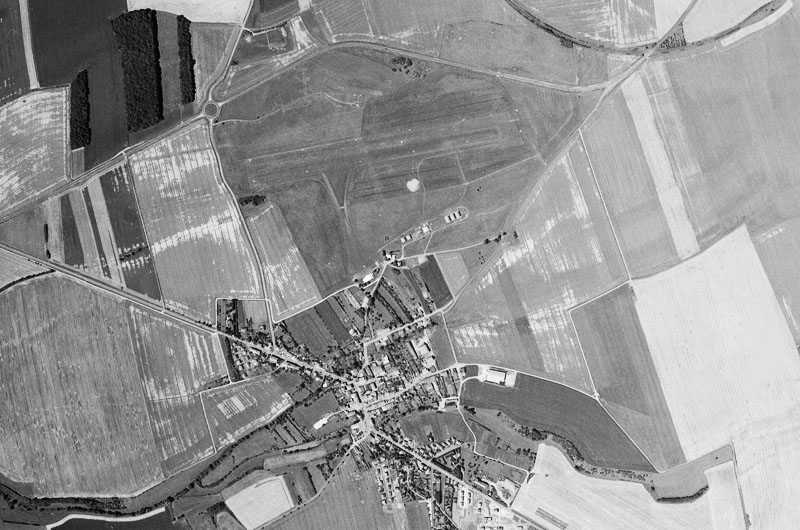 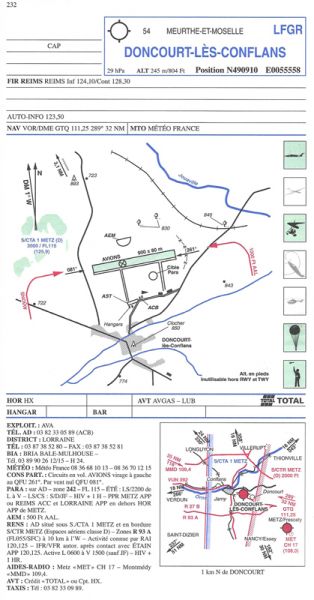 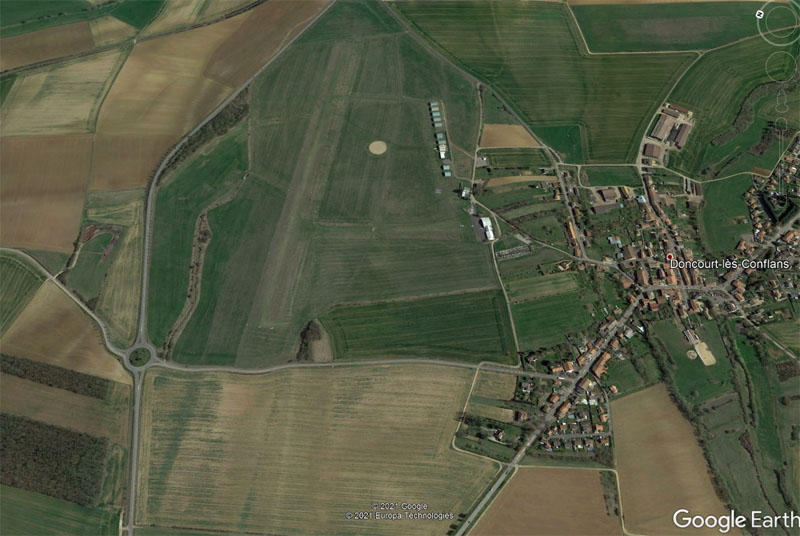