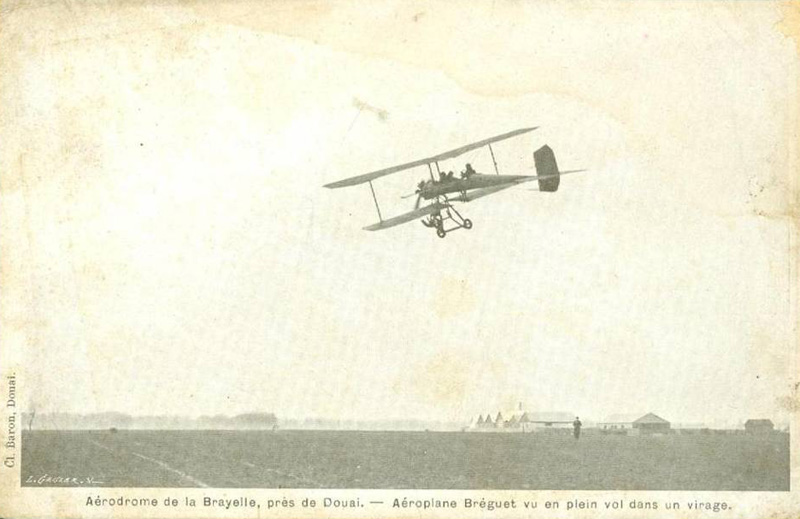 Undated photo of a Breguet airplane in La Brayelle. (Wikipedia) 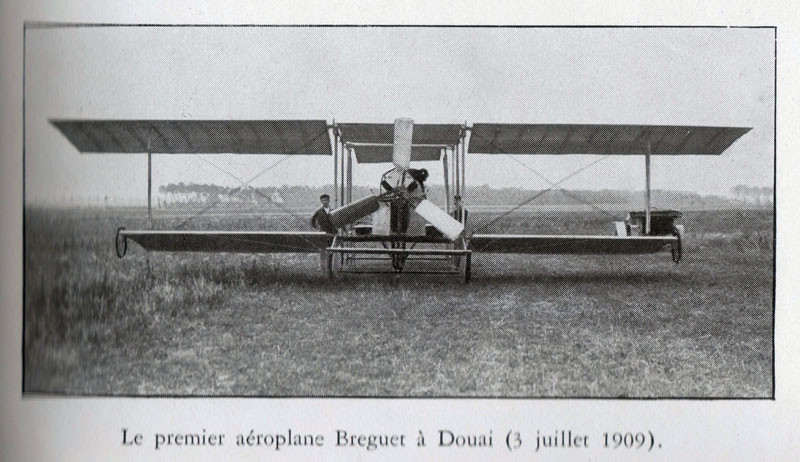 1909 - One of the fisrt planes built by manufacturer Breguet (photo courtesy of Mr J. Weller)

On 3 jully 1909 a Breguet "type 1" took off from the Brayelle airfield. The aircraft was a classic sesquiplan wing biplane, fitted with landing skis, powered by a Renault V8 mounted at the front driving a three-bladed metal propeller and chains were used to modify the incidence of the wing. In 1914 World War I began. Noting that the city of Douai is in danger of falling into the enemy's hands, the management quickly moved the Breguet factory to a safer location. After the Germans overran the region, A German aviation unit was established at the airfield.
On 12 September 1916, German aviation hangars were destroyed with large bombs. 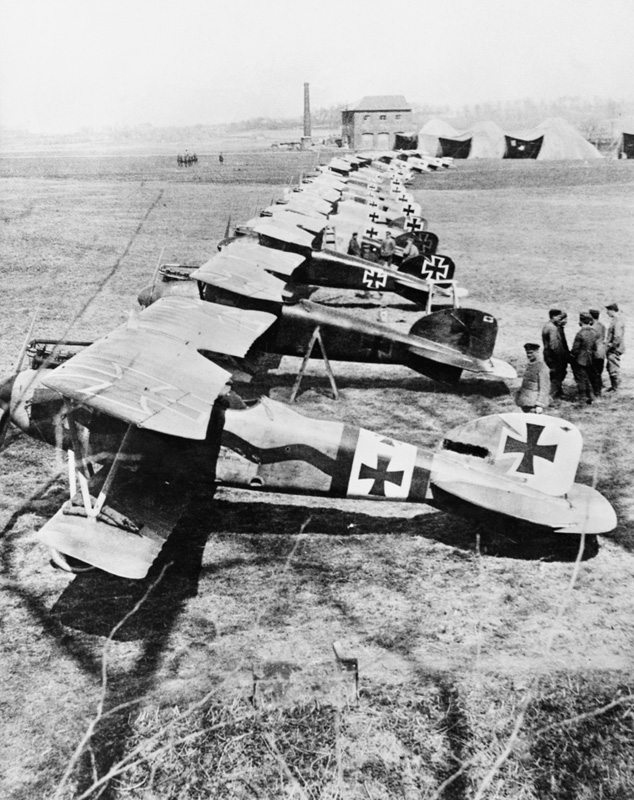 In the fall of 1918, the region was overtaken by the Alllies. On 27 october 1918 the airfield welcomed 25 Squadron of the Royal Air Force. 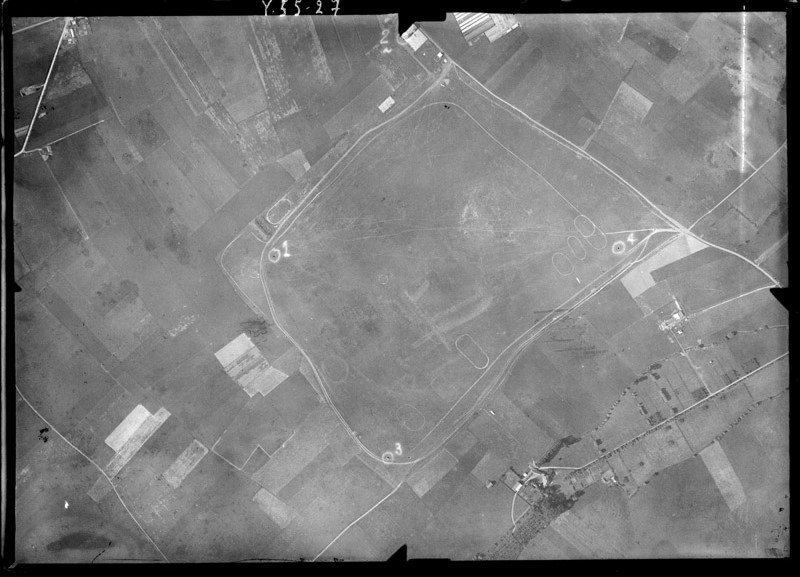 1931 - Aerial view of the airfield. The hangars are located on the top of the photo (ign.gouv.fr). 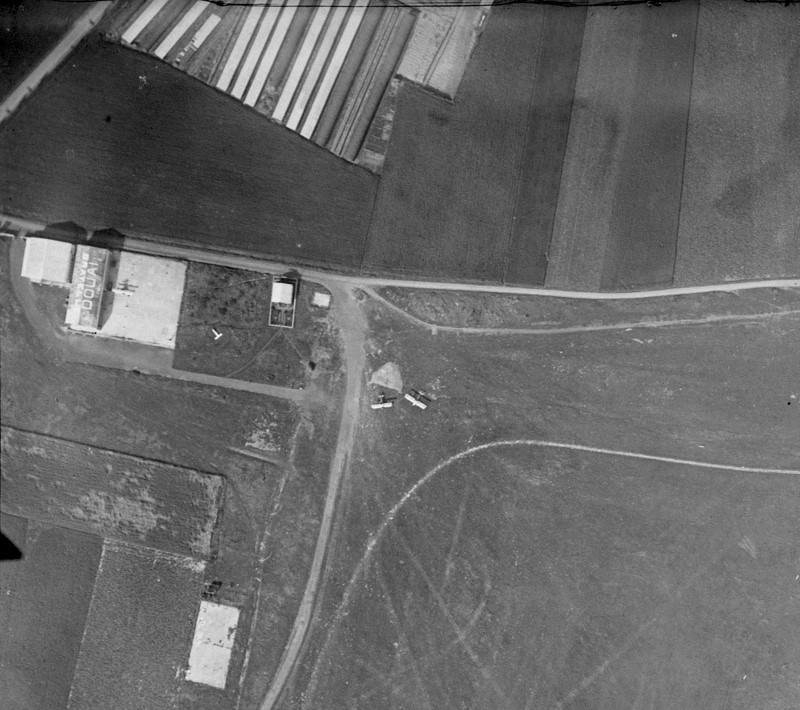 1931- Aerial view of the airfield. Same photo with a focus on the hangars (ign.gouv.fr).

In the interwar years, the airfield remained operational. Until the aerodrome was closed to public air traffic in 1939, the Aero-club of Douai exercised an important activity there, devoted in particular to the paramilitary training of young pilots and the training of pilots who could be mobilized.

Between 1940-1945 the Germans arrived in La Brayelle again, but found the site unsuitable. They moved to the aerodrome of Vitry-en Artois, which they considered more convenient, among others because it had runways which could be hardened by applying concrete.

After World War II, the Aero-club of Douai was reinstalled at the aerodrome of Vitry-en-Artois since 1947. Their hope of returning to their original birth ground "with attached glorious memories" and unused installations, disappeared definitively in 1958. The reason was the airfield was not going to be enlarged to NATO standards like the Vitry platform had been envisioned two years earlier.

Today, nothing remains about the former airfield.