Heliport Eindhoven (Dutch: Heliport Eindhoven) was a civilian heliport at the Boutenslaan in the city of Eindhoven.
It was founded around 1955. It was served amongst others by a twice daily Sabena service between Rotterdam Heliport and Brussels Heliport. In 1963 Dutch Crown Princess Beatrix was flown into Eindhoven's heliport by a RNLAF Alouette III. It must have been open until at least November 1966, when Sabena stopped it's helicopter operations. 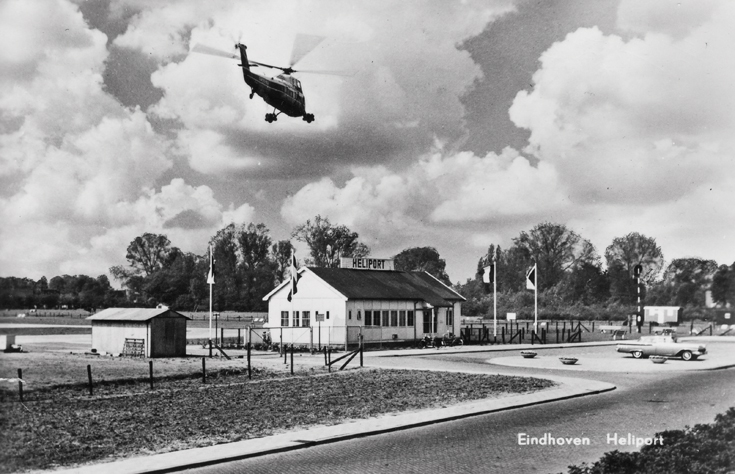 
Paul Baijens from Eindhoven offered me this short movie, which he shot of a Sabena S-58 (presumably OO-SHQ, ex N878, ex-B14/OT-ZKN, ex-D-HAUC, now preserved at Laupheim in German Heeresflieger colours as 80+25) arriving and taking off at Eindhoven Heliport around 1965 (© P. Baijens). 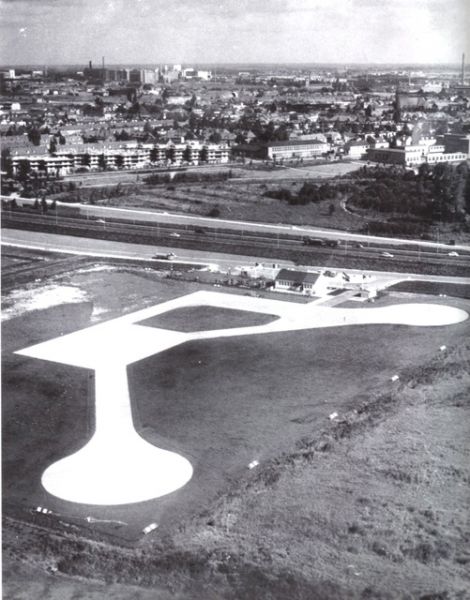 After the heliport closed, the terrain was converted into a "traffic garden" (dutch: Verkeerstuin) where youth could drive paddle karts modelled after period cars. In the garden, they were taught about traffic rules. The "Verkeerstuin" heavily relied on city council subsidies, however. At the end of the 1970s, when the subsidies were halted, the Verkeerstuin folded.
Today, the terrrain is home to a traffic school and nothing is left of the former heliport. 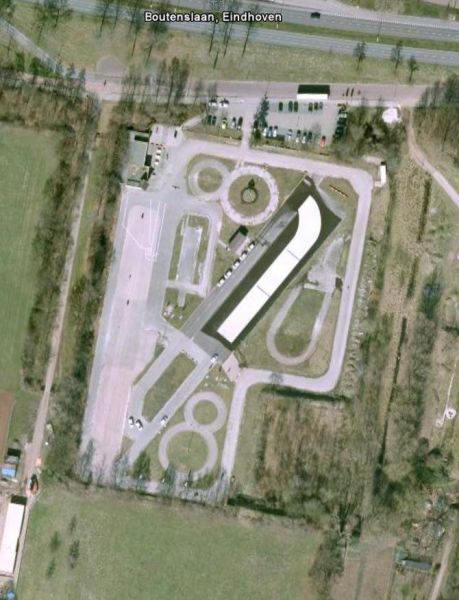