Kirkistown airfield was an airfield 34 kilometers southeast of Belfast.
It opened in 1941 and served as a satellite to Ballyhalbert. On 22 January 1942, 504 Sqn moved to Kirkistown.
From 1945, Kirkistown was used by the Royal Navy. 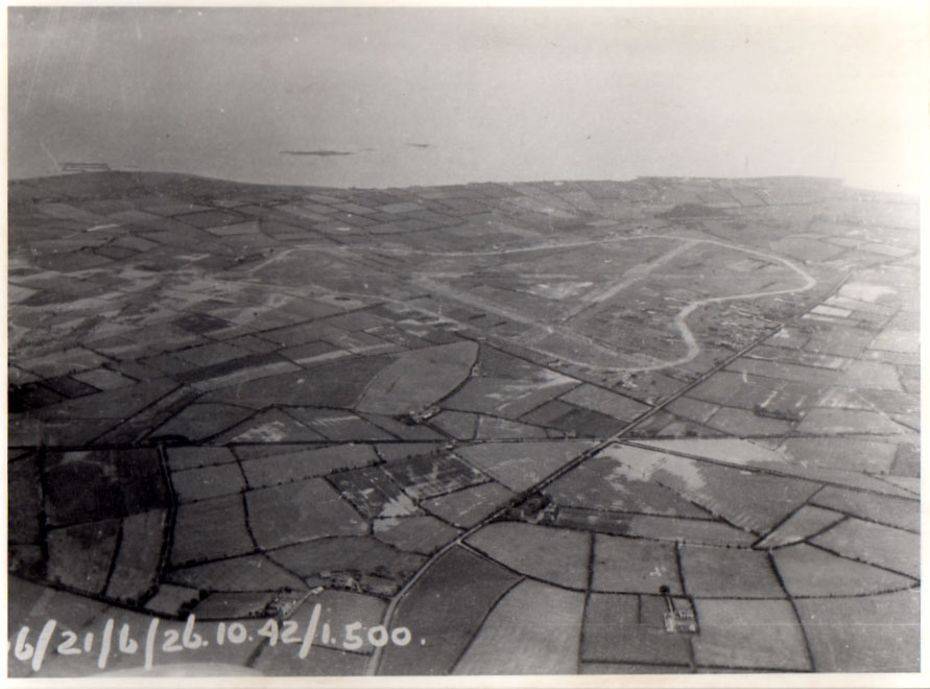 After the war ended, Kirkistown Airfield was commissioned as HMS Corncrake II, on 17 July 1945. Over time, the airfield was used by 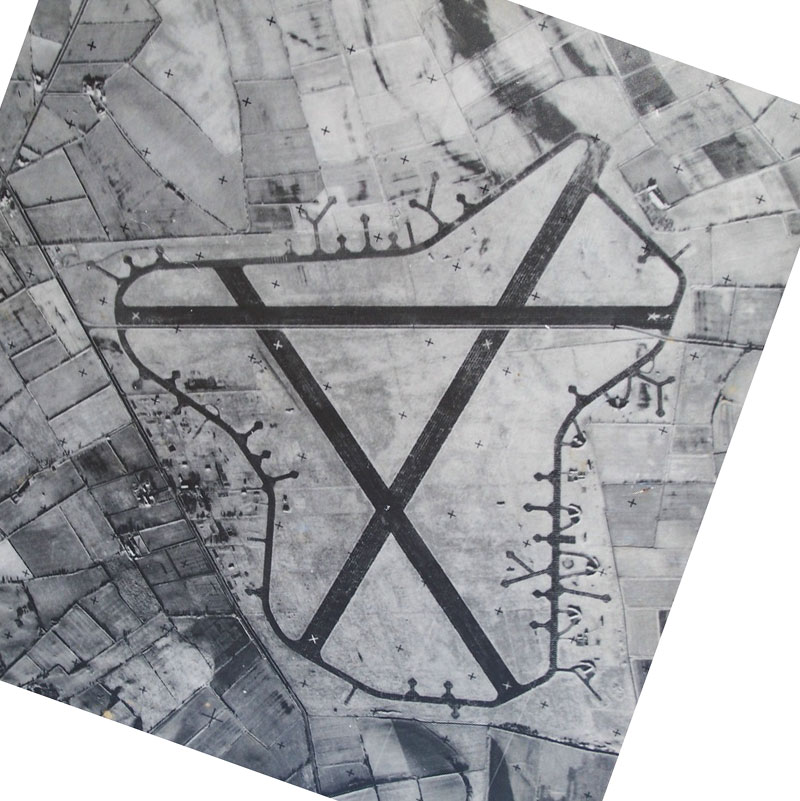 Kirkistown, presumably after the Royal Navy had abandoned the airfield, as the runways are all markes with large X's, indicating the airfield is closed.


Since at least 1960, the site is home to Kirkistown Circuit, a regular racing circuit for cars, karts and motorcycles. The circuit utilises the northern parts of the former air base's runways and perimeter roadways. 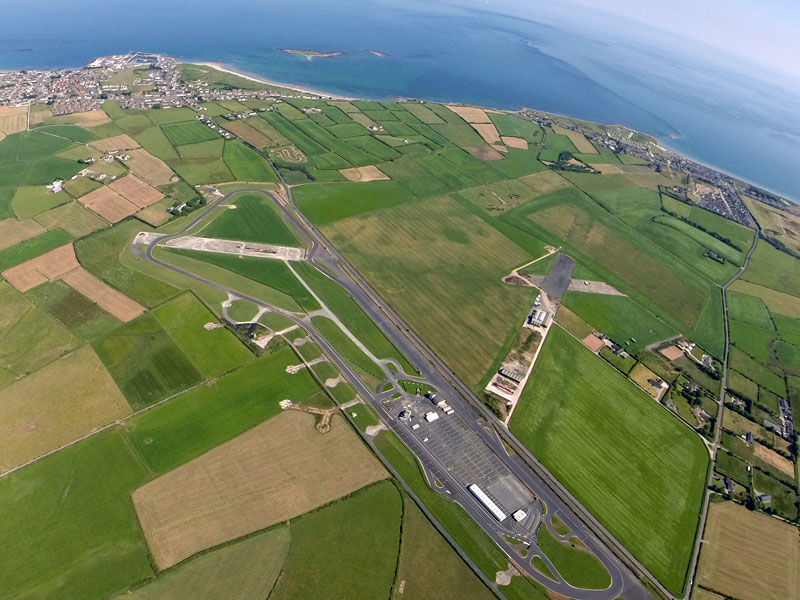