Cahors-Laberaudie airfield (French: Aérodrome de Cahors-Laberaudie) was an airfield 500 km south/south-east of Paris.
It was built by the Cahors Chamber of Commerce as a 14 ha grass landing field under an agreement concluded with the French State in October 1933, at a location called Labéraudie. After the approval of the Air Ministry, the private aerodrome of Cahors - Labéraudie was opened to public air traffic on 17 April 1935.

In August of the same year, the Air Minister informed the President of the Chamber of Commerce of his intention to require the doubling of the airfield's footprint, which would allow to increase the length of certain flight lines. Although he recognised that this would result in an irregularly shaped aerodrome, he mentioned that "the aviation use value would be considerably increased in all directions". Work began in March 1938, a year after the Chamber of Commerce had been allowed to contiunue the operation of the aerodrome at the Aéro-club du Quercy for another ten years. Although subsidies were granted by the state, the enlargement of the aerodrome was not completed however, at first because of a lack of labourers, then because of world events. 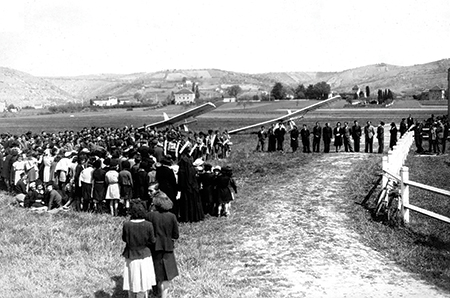 Neutralized by the Germans during World War II, who ploughed it with 2,700 m of trenches, the aerodrome not used as such until it was returned to its flying club on 1 June 1945.

The aeronautical survey carried out in August 1946 by a representative of the air force found that no intervention was necessary for the aerodrome to be used with sufficient security guarantees by slow and light aircraft. With this restriction the approval was given with the provision that two NO/SE and NNE/SSO strips of 850m and 750m length respectively were to be built, with the acquisition of 10ha to the north, south and north-west. By ministerial decree of 6 February 1947, the airfield of Cahors-Labéraudie was approved as a private aerodrome for slow and light aircraft. 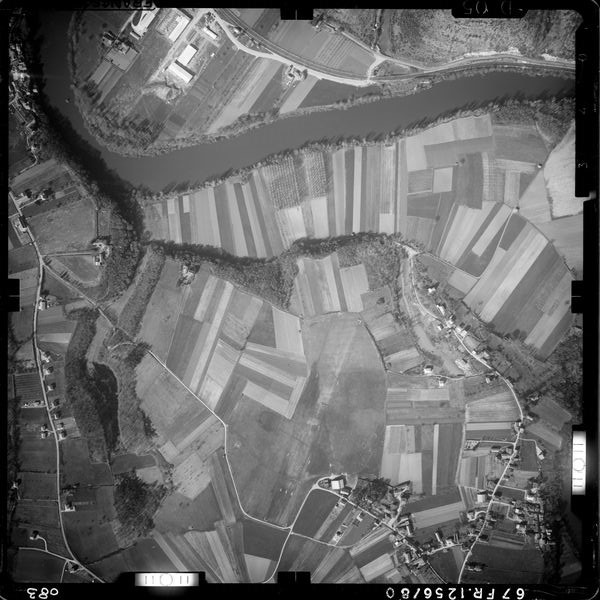 By taking up the previously identified axes, the Chamber of Commerce wanted to extend the NW/SE runway in 1948, to a lentgh of 1000m the minimum defined for a regional aerodrome. This decision caused a debate about the Cahors airfield that would last for more than fifteen years around two contradictory issues. One side claimed that the cost of such a development was not justified by the benefits that might be expected, the other side claimed that the Chamber of Commerce had never intended to invest in its aerodrome for the sole benefit of light aviation.

In the late 1950's (Xavier Cotton at www.passionpourlaviation.fr) 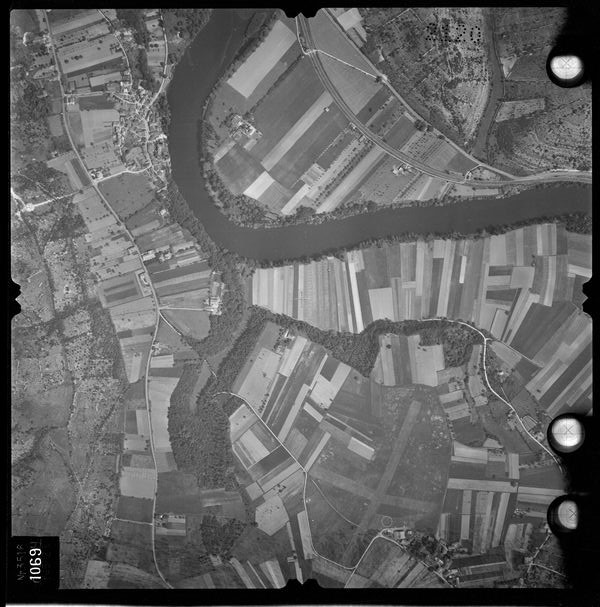 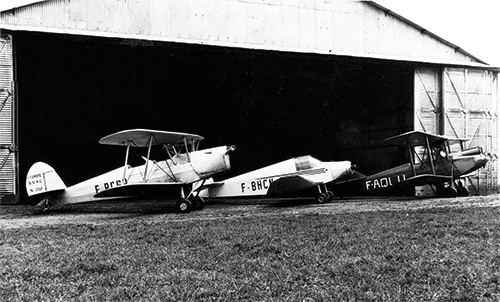 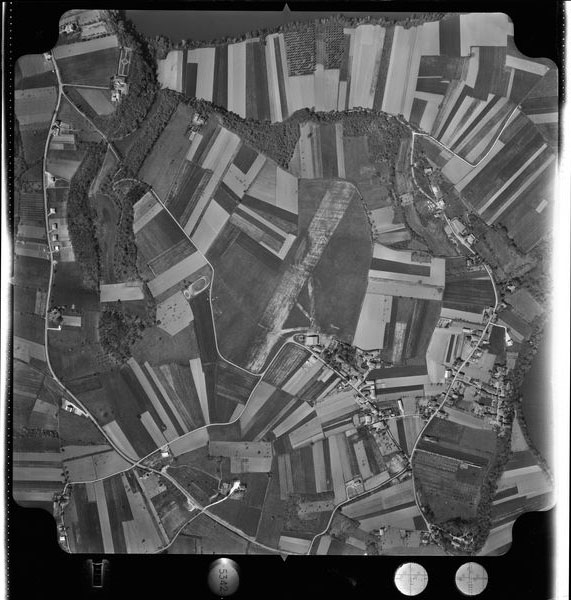 From 1964, a third argument began to affect the aerodrome. The decision to start a project to develop a new airfield at Lalbenque , meant that this new Cahors-Lalbenque aerodrome, approved for restricted use in October 1969, would begin hosting the activities of Labéraudie. Fully open to public air traffic in July 1970, it simultaneously meant the closure of the original airfield.

Since, the airfield has been built over as a residential area. Nothing remains that reminds of the former airfield.

A special "Merci beaucoup messieurs!" to Mr. Xavier Cotton, Mr. Serge Austruy and Mr. Gilles Chevriau from "éditions Edicausse" to allowing us to copy some documents from ther respective websites. A book is available (in french) with a complete history and more photos of the airfield. For more information, please visit: www.passionpourlaviation.fr 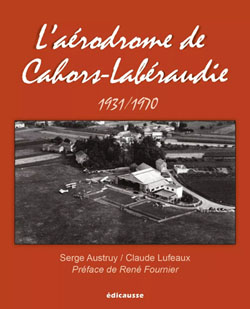