Le Molay airfield (Advanced Landing Ground A-9 Le Molay, later designated A-9D Le Molay) was an airfield on the Normandy beachhead in France, 12 kilometers west of Bayeux.
The airfield was built by the "Dozer Devils", the 834th Engineer Aviation Battalion. Construction began on 21 June 1944. It became operational on 30 June 1944 as A-9 Le Molay. Initially, the airfield was used by two Reconnaissance Groups: 10th PRG and 67th TRG.
10 Photographic Reconnaissance Group consisted of 4 squadrons flying F-5 Lightnings: 30PRS (marked I6), 31PRS (marked 8V), 33PRS (marked 2W) and 34PRS (marked S9).
67 Tactical Reconnaissance Group consisted of 4 squadrons flying F-6 Mustangs: 12 TRS (marked ZM), 15TRS (marked 5M), 107TRS (marked AX) and 109TRS (marked VX).
107TRS was never actually based at Le Molay however, but remained at Deux-Jumeaux and Maupertus instead. Additionally, the eairfield featured a PSP platform for the personal aircraft of the generals De Gaulle, Montgomery and Eisenhouwer, who had their respective headquarters nearby.
Both Reconnaissance units remained until August, when the airfield was converted into an Air Depot (a maintenance base), redesignating the airfield to A-9D. For this purpose, large hangar tents were set up around the airfield. USAAF handed the airfield back to French authorities on 5 October 1944.

Start of construction of ALG A-9 Le Molay by the 834th EAB (Wikipedia). 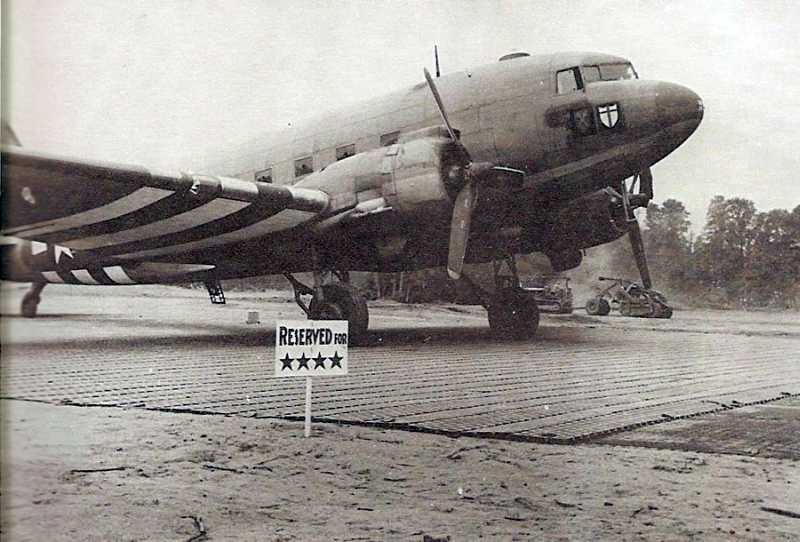 A VIP C-47 parked at A-9 Le Molay. De Gaulle, Eisenhouwer and Montgomery all had their transports fly into the airfield. Butler hangars as utilised at A-9 Le Molay (Wikipedia).

The airfield remained clearly visible from aerial photography until at least 1947. About a decade later it had nearly completely disappeared, save for the hedges, which were sill missing where the runway used to be. Those were largely still absent in the early 1970s.

Today, it is impossible to recognise the area from any other surrounding field. The hedges have largely regrown. A plaque and map are all that remain of the former air field. 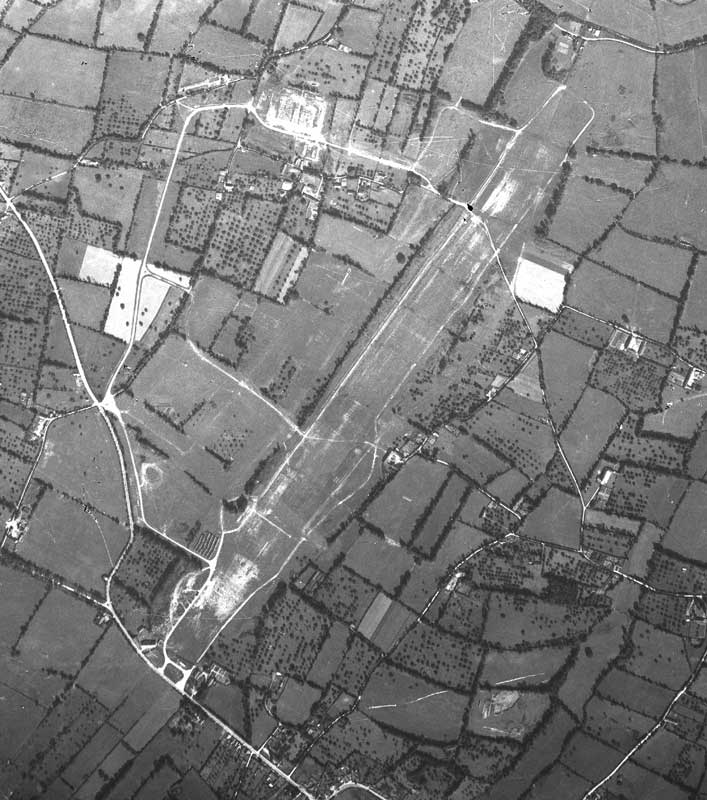 This IGN aerial photo clearly shows most of the outlines were still visible in 1947, three years after the airfield had closed. 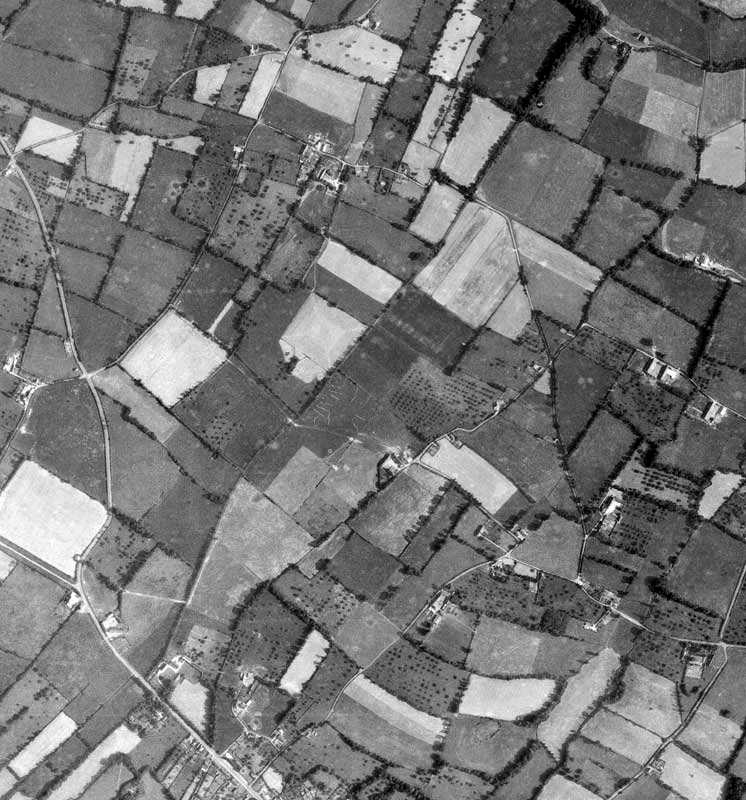 This June 1972 IGN photo shows many of the hedges had not yet reformed almost 30 years after the war ended at Le Molay. 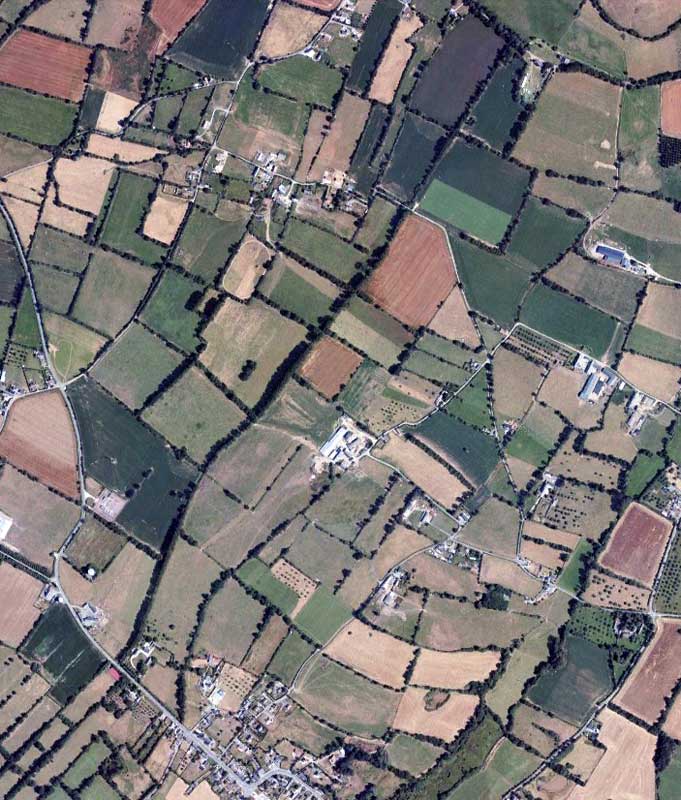