Méautis airfield (Advanced Landing Ground A-17 Méautis, in French: Aèrodrome de Méautis) was an Advanced Landing Ground just north of the village of Méautis near Utah Beach in Normandy, France.
Construction of the airfield by 840 Engineer Aviation Battalion began on 24 July 1944. The airfield went operational on 17 August 1944 when 50FG had moved in from nearby Carentan airfield. The Fighter Group stayed until 6 September. The airfield closed on 15 September 1944 and was returned to its original owners. 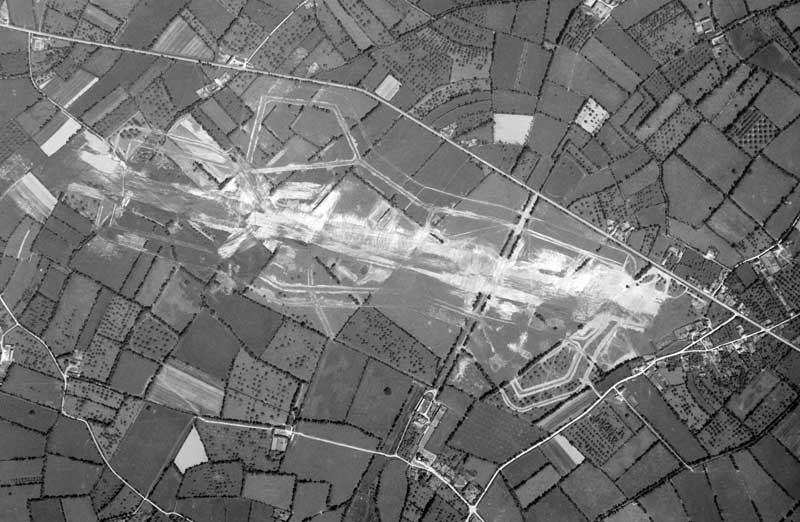 Today, it is very hard to recognise the location of the former airfield from the ground. Only a small memorial dedicated to the airfield and 50 Fighter Group indicates its location. From aerial photography (Google Earth) some very light scarring of the landscape is still recognisable. As with most other ALGs in Normandy, the famous hedges are missing from the location of the former runway. 4 windmills were built along the line that made up the runway. 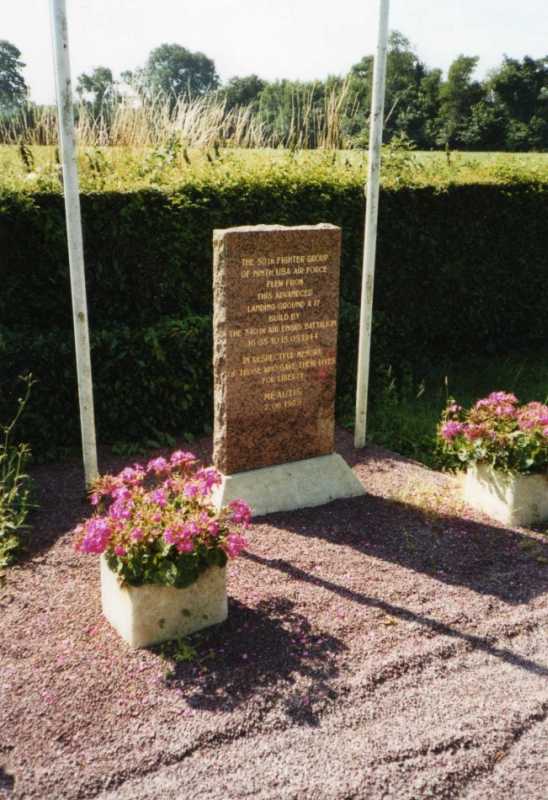 The text on the memorial at former Méautis airfield (aerosteles.net) reads: 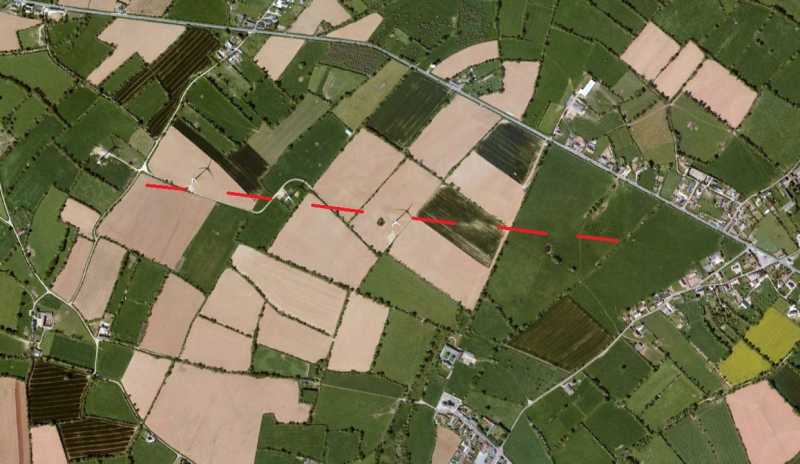 The location of the former airstrip in 2005. 4 Windmills can be seen aligned with the western half of the former runway, of which some light scarring remained visible in the ground (Google Earth)