Mezőkövesd airfield (also known as Mezõkövesd, Mezokovesd, Мезёкёвешд or Klementina) is a former Soviet reserve airbase in Hungary.
It was built in the early 1950s for use by Warsaw Pact (read: Soviet) long range bombers. It had a simple layout: a long and wide runway, a parallel taxiway, a ramp to the southwest and railway from the north for resupplying.

The base operated as a top-secret supply and reserve military base for the Warsaw Pact until the mid -1980s . It was listed as a top-secret military base, which was needed because, according to contemporary ideas, Soviet long-range nuclear bombers would have settled here in the event of a war conflict. The airspace would be used twice a year when it was time for Soviet bombers to exercise their planned deployments and a supply of Tu-154 passenger planes would arrive from the Soviet Union.

Hungarian military officers returning from official missions and wanting to avoid the customs inspection in Ferihegy would also use in Mezőkövesd, as it allowed them to land at the airfield in a "tax free" manner due to the lack of customs officials. Mezőkövesd remained in use as such until the mid 1980s.
The airfield remained under Hungarian military control until at least 2000, but it had severely decayed by then. A 1999 study to reactivate and develop the airfield was hindered by the fact that the soil is too heavily contaminated with kerosine. That had not stopped the airfield from being used though: it still saw motorised and glider aircraft activity as late as 2006. The concrete slabs of the main runway have moved apart however and were therefore deemed unsuitable for the take-off and landing of aircraft as of 2008. 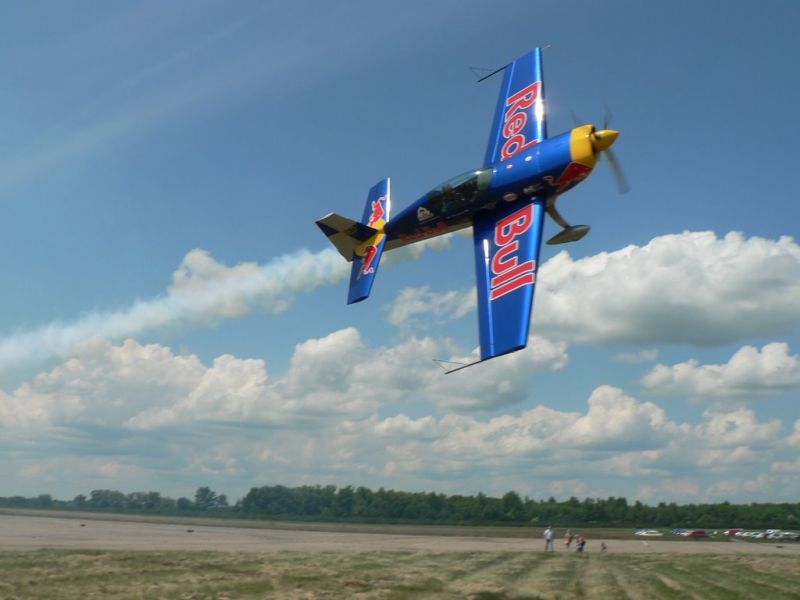 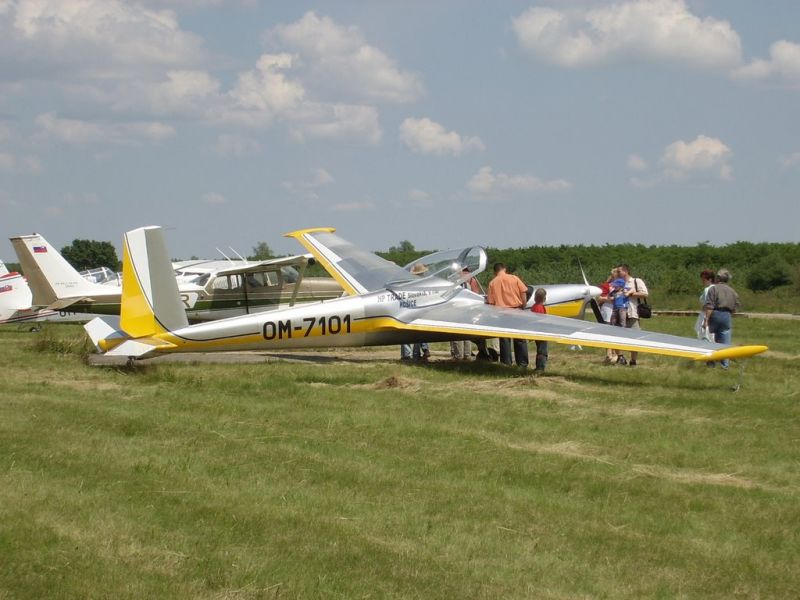 Aviation day 2006 (The Blacktorn on Panoramio) 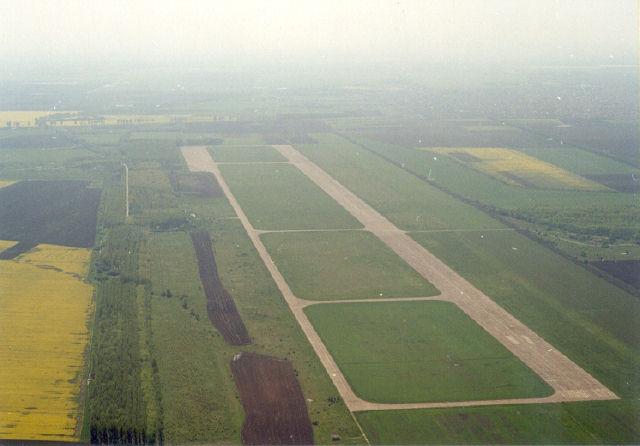 The airfield photographed in 2013 (jobbik.hu)

Ever since it stopped seeing active use, the air base has been robbed of anything usable. Very little infrastructure remains, the supply train line for instance has been stolen completely. 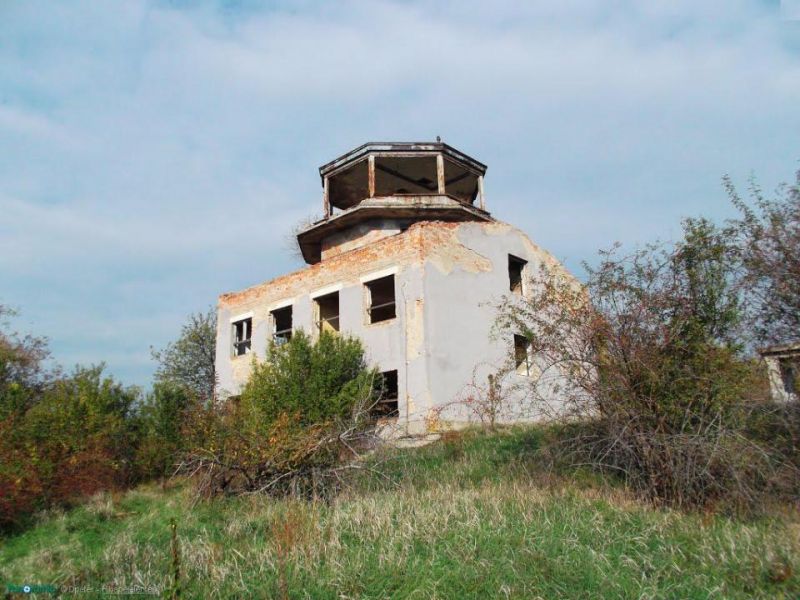