Mogimont Airport (French: Aérodrome de Mogimont, also known as Aèrodrome de Bouillon, ICAO: EBBO) is a small ultralight airport north of Bouillon in the province of Luxemburg in Belgium.
The airport consisted of a single runway and a single hangar on the north side of the runway.
Although it was still officially listed as an ultralight airfield in 2009, the airports website had not been updated since October 2000. The airfield was struck in 2010 and has since disappeared. 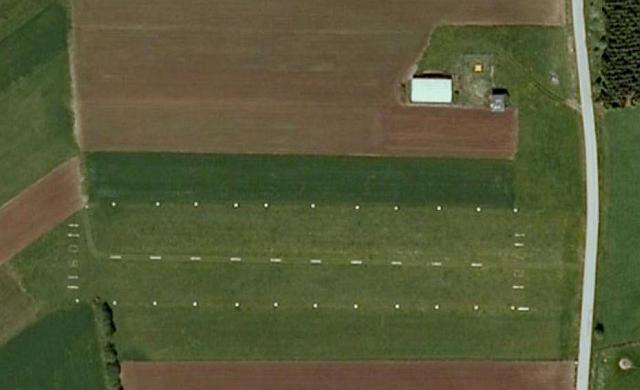 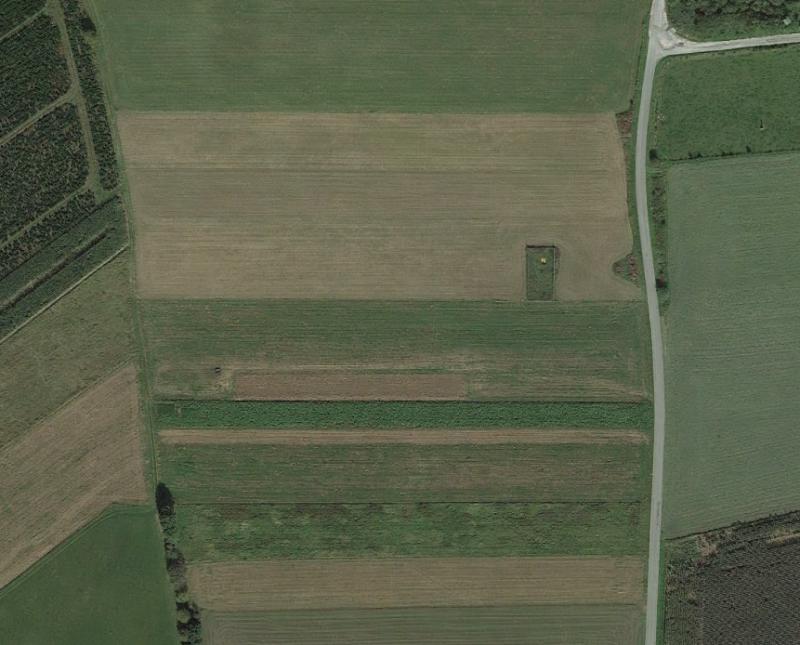