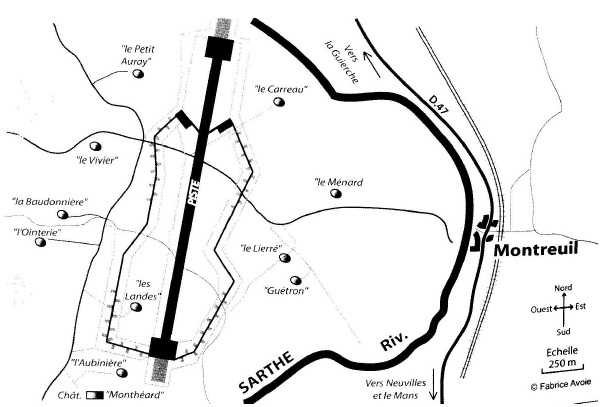 Map of Montreuil airfield as it was in 1944
After 363 Reconnaissance Group left, the airfield was abandoned on 5 October and returned to agricultural use. Nothing remains of the former airfield. 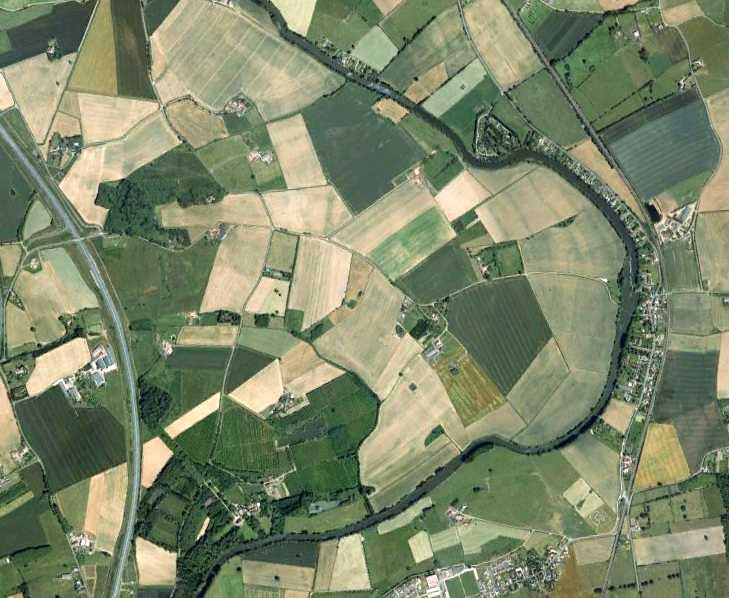