Rely airfield, (French: Aérodrome de Norrent-Fontes-Rely) was an airfield 190 kilometers north of Paris.
It started on a 82 hectares large field acquired by the French army in 1936. No construction seems to have been done then.
The platform was used by the British Expeditionary Forces in 1939-40.

During World War II, the Germans set up dispersal areas on ten additional hectares beyond the northern and southern limits of the original airfield. The land increased to 250ha.
Stukas, Messerschmitt Bf109 and Bf110 would land there regularly. Flack batteries were also installed there. The airfield would play a major role in the Battle of England because of its proximity to England.
In 1942, the majority of the personnel and a large part of the aircraft units left the airfield. The planes were redeployed to other war fronts.

After the region was liberated in september 1944, the airfield returned to French army control. 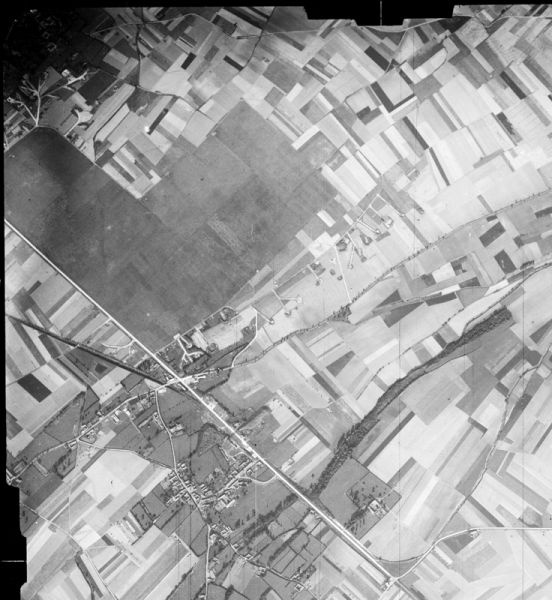 The airbase technical service studied a new layout of the aerodrome which would result in the creation of three runways of 800x100m without hindering the proper use of the airfield. This allowed about thirty hectares to be returned to agriculture. 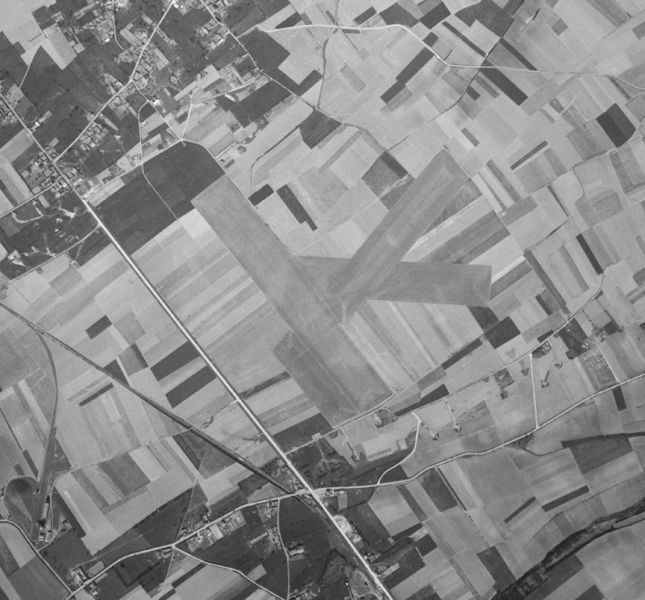 The part that was kept in use would be made available to the Aero-club of Pas-de-Calais. However, because it failed to be able to put it in a condition for use by aircraft, the aeroclub would abandon it to agriculture also.
A rehabilitation project was studied in 1957 but it failed to please everyone, so the aerodrome was definitively closed on 26 June 1962. 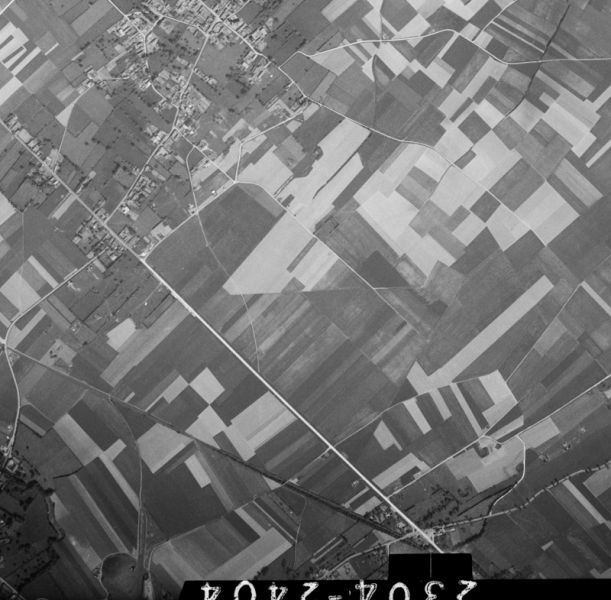 1963 - One year after its final closure, nothing remains of the old aerodrome. Only a few construction remains are visible.

2016 - Visit of the ruins still visible from the ground. (Yehonatan YouTube channel)