Pau-Idron airfield was a private airfield 640 kilometers southwest of Paris.
The airfield was created in 1935 by an individual acting under the trade name of "Pau Aviation". The private aerodrome of Pau-Idron was approved by ministerial decree of 12 November 1935.
The airfield was requisitioned in 1940 by the French Air Force. Under their auspices, an expansion was undertaken to increase the length of the runway from 650m to 900m.

During the German occupation, the airfield was longer used as an airfield. Instead, the land was put back into cultivation.
In 1943, the Secretary of State for Aviation in the Vichy government expropriated the land for the benefit of the Minister of National Defense, who was then considering setting up a military sports training school. 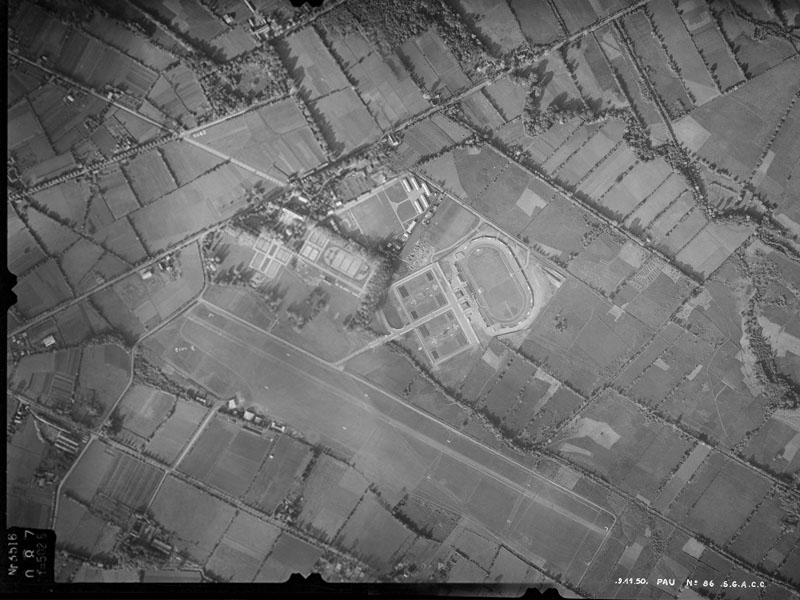 The aerodrome was in the form of a strip of grass oriented NE/SW. Air navigators were advised that, in the extremely rare case of a strong northerly or southerly wind, the regulatory signals prohibiting landing would be placed and that it would then be advisable to divert to the military aerodrome of Pau-Pont-Long, which was located 11 km to the north-east. As this airfield enjoyed a more favorable fog regime, the opposite was true more often, as it turned out that many military aircraft instead sought refuge at Idron.

Strongly requested by the Béarn Aero-club, the city of Pau was to revive the aerodrome in 1950. 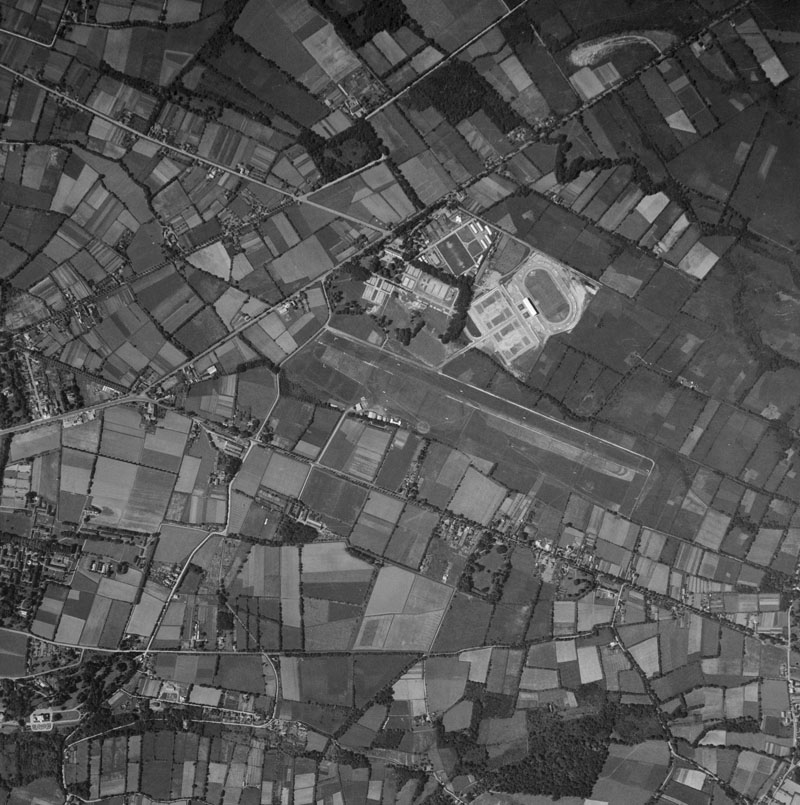 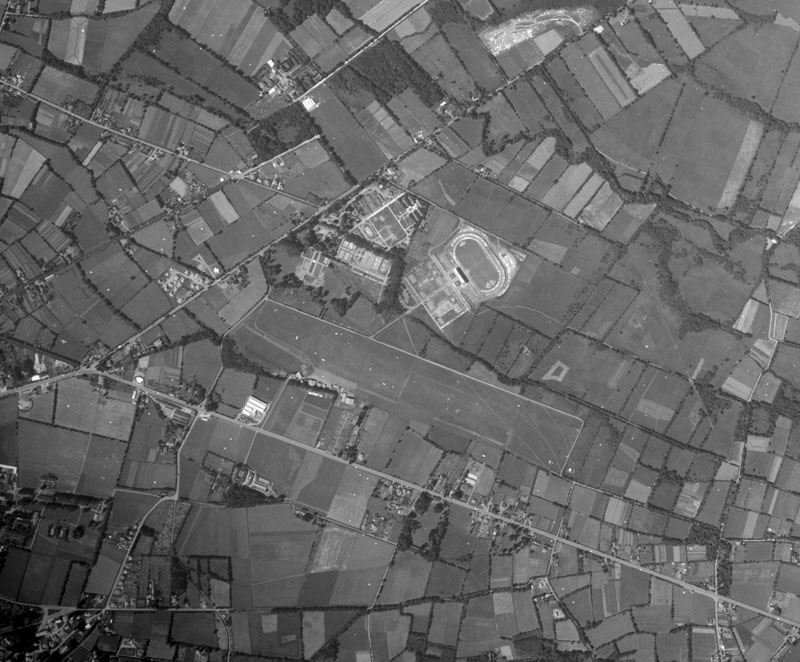 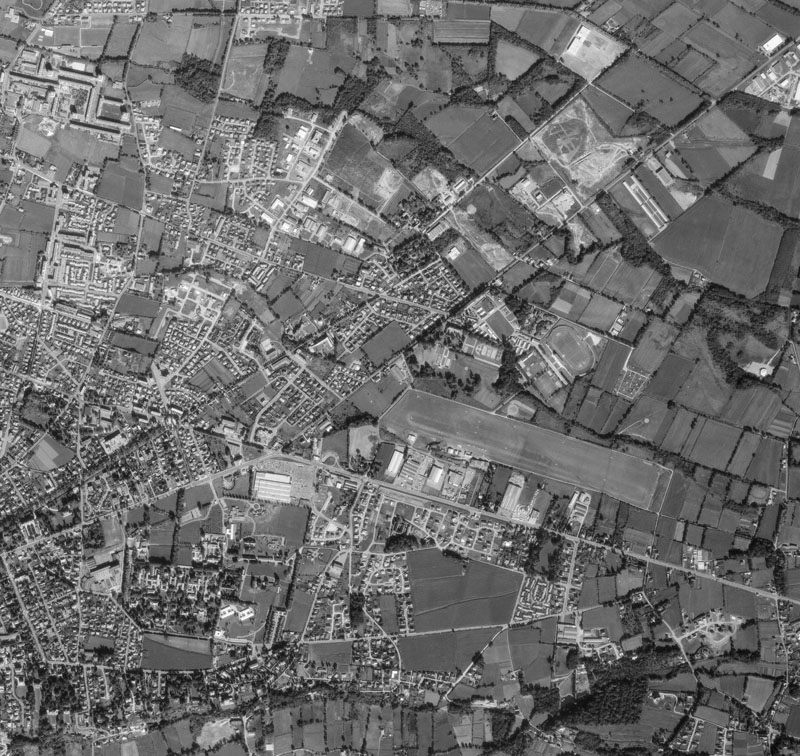 Urbanisation around the aerodrome accelerated its closure. Idron aerodrome was found, thirty years after is postwar reopening, to have become too close to the agglomeration of Pau. On 29 June 1979 the municipal council of Pau decided to close the civil aerodrome of Idron on 31 December of that year 1979. By ministerial decree of 21 August 1981, it was ordered to be permanently closed to all air traffic. The Béarn Aéro-club would have to take refuge on the aerodrome of Pont-Long, while the gliding and parachuting activities would be transferred to the aerodrome of Aire-sur-l'Adour. and on the one for private use created on the territory of the municipality of Lasclaverie. 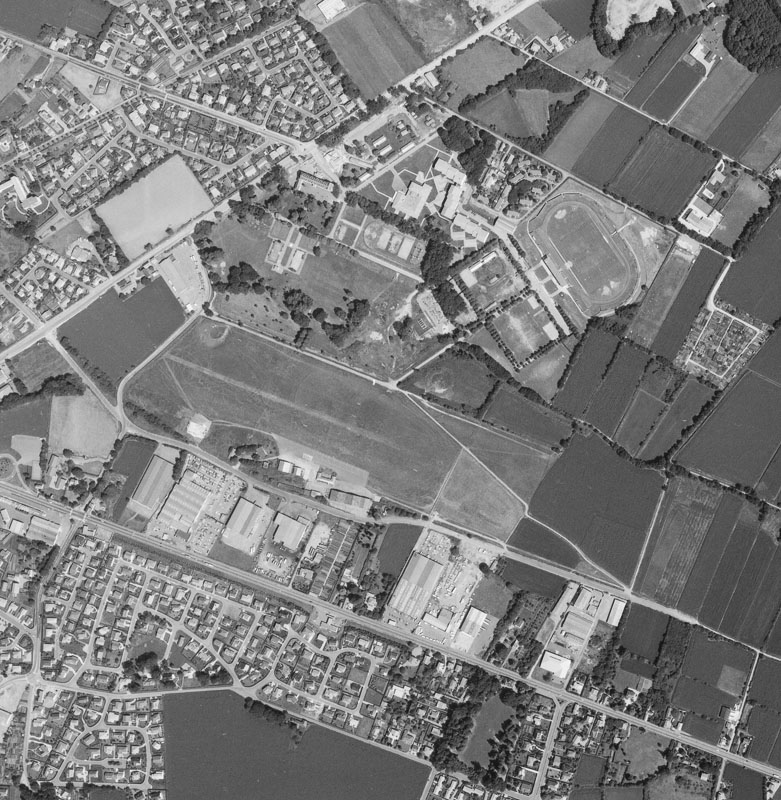 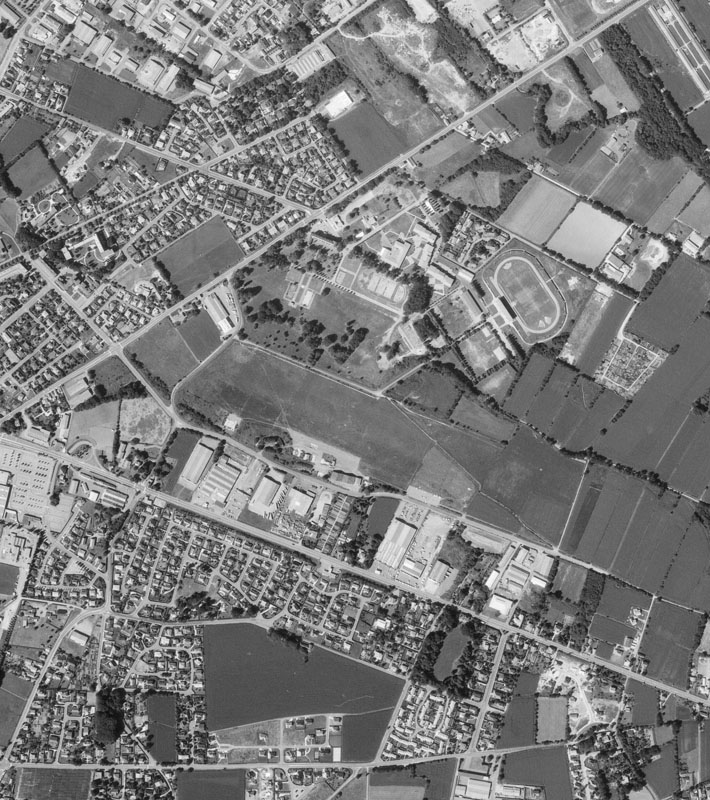 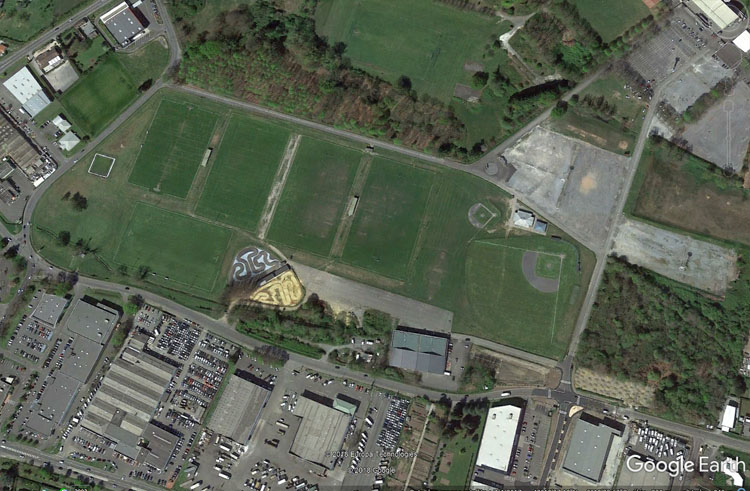