400m - grass flying field
Pazayac airfield (French: Aèrodrome de Pazayac) was an airfield 410 kilometers south of Paris.
Although aviation had already been introduced in the nearby Corrèze region in 1925, Pazayac had to wait for a similar occasion until 1936, the era of "Popular aviation". The "aéroclub de la Corrèze" although seated in Brive, owned a Potez 60 trainer based in Limoges Feytiat while waiting for the opening of Brive Laroche , which always seemed to run into technical, procedural, administrative or economical problems. While waiting, the club looked for a backup terrain from which to operate their aircraft and train pilots.
Among the members of the aéro club de le Corrèze was a Joseph Manévy, who knew mr André Lagrosse, a former aviator and instructor pilot of the Great War.  André Lagorsse learned of the clubs problem, he spoke with some old friends and in 1936  the aéroclub de la Corrèze employed André Lagorsse as an instructor and built a hangar on the edge of a 400m runway.
Because of a slight droop of the runway, the takeoffs were always towards the Vézère Riveer valley and the landings were always in the opposite direction (nort/south heading). André Lagorsse proved to be a very competent instructor; when he was not flying he was taking care of the airfield. Soon, he enjoyed the respect of all members of the club, earning the nickname Father Lagorsse (Père Lagorsse) by the time he handed the first permits to fly to graduating pilots in October 1936. The occasion was properly celebrated! 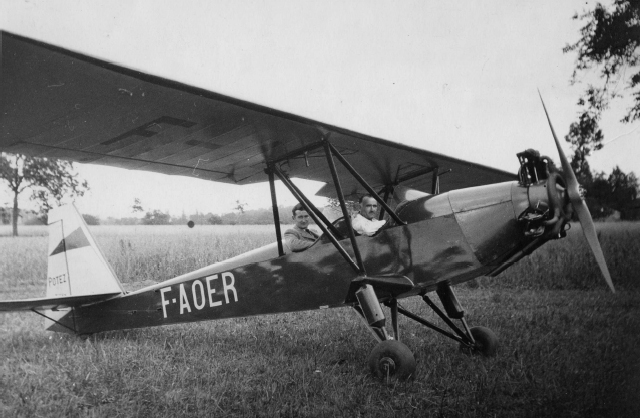 The Potez 60, with an Anzani radial engine, of the Aéro–Club de la Corrèze at Pazayac in 1936. In the front seat wearing a white coverall, instructor André Lagorsse, behind him his student Georges Taurisson, who was to become chairman of the Aèro-Club de Brive at the aerodrome of Brive Laroche. "Père" (father) Lagorsse had the habit of taking of his shoes before climbing in his aircraft. Upon landing, he would roll back to the exact same spot and, without having to apply the brakes, step right back into his shoes again. (Courtesy of Jean-Jacques DUMONTET and AIRAC association) 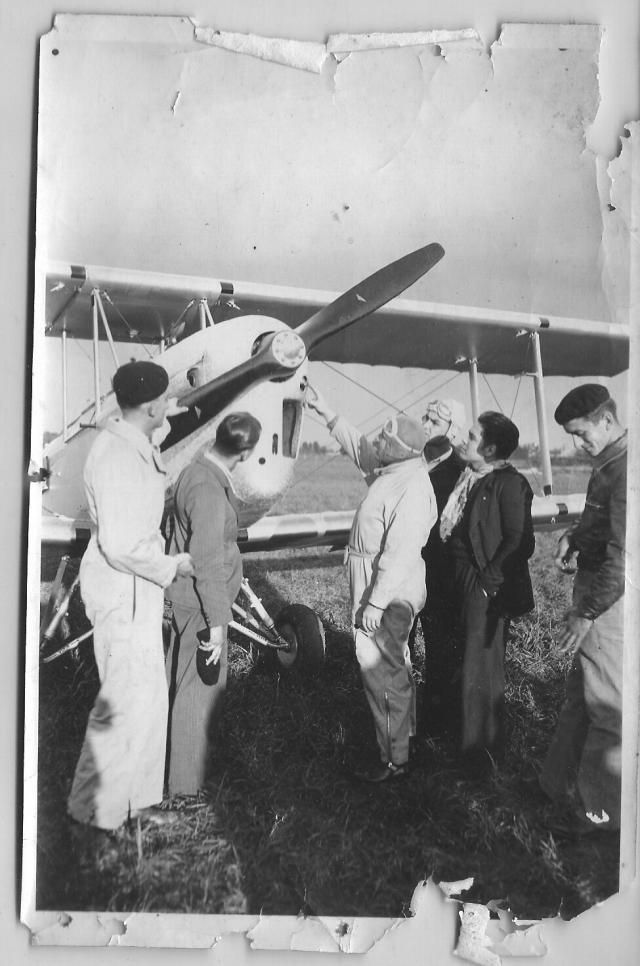 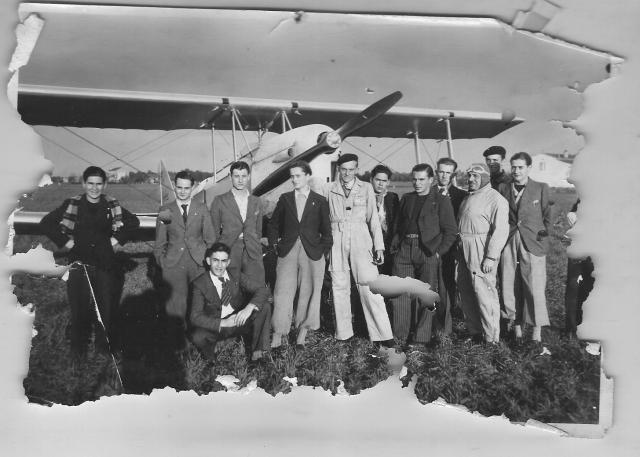 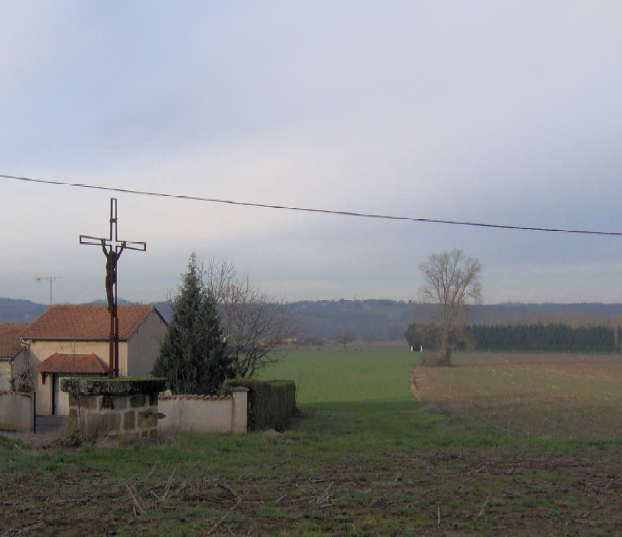 The location of the airfield in 2014. Photo taken by Ch. Ferret at the lower end of the runway, looking uphil towards the old Route Nationale 89 (Courtesy of Christian Ferret and AIRAC association).

Pazayac airfield was closed when Brive Laroche airport was opened in October 1938. Today, there are no recognisable remains of the airfield.
contact us about this airfield