Penrhos airfield (RAF Penrhos) was an airfield 175 kilometer northwest of Cardiff.
The airfield was built in 1936 after a decision to establish an RAF bombing school at a farmhouse called Penyberth. The farmhouse, famous for being considered the home to generations of patrons of poets, and also a way-station for pilgrims to Bardsey Island, had to be destroyed to make room for the airfield and training camp. Welsh nationalist protests, known as Tân yn Llŷn, led to an arson attack on 8 september 1936. The arsonists reported themself to police. Despite the attack, the base was completed and opened in February 1937.

Hawker Fury Mk. II K8234/B seen after its undercarriage collasped at Penrhos on 21 April 1937. It was flying with 6 Flying Training School (FTS) at that time (RAF-in-combat).

In December 1940 a detachment from No. 312 (Czechoslovak) Squadron was moved to protect Penrhos from German attack with its Hawker Hurricanes. They stayed until April 1941.
The airfield was used for armarment training, air observer, bombing and gunnery schools until it closed 21 October 1946. 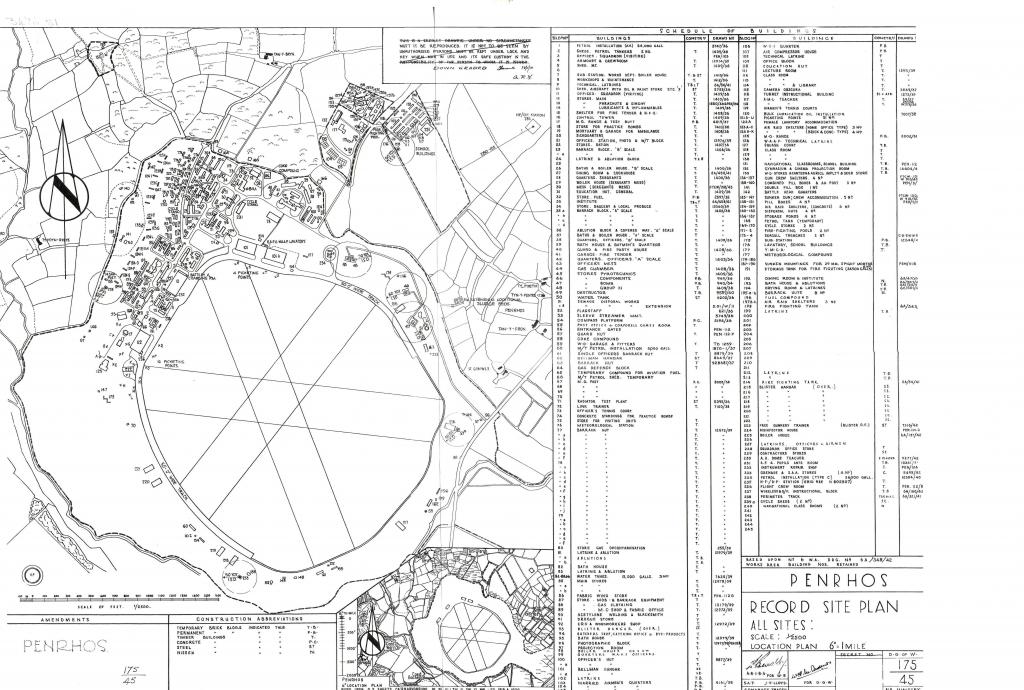 After closure as an RAF base, the Polish Resettlement Corps began using the site to house Polish soldiers, sailors and airmen who chose not to return to communist Poland. Alledgedly, the airfield was not lost as an airfield however; during the late 1980s privately owned aircraft suppposedly used to land here during the summer on a 400-yard tarmac strip.
To this day, part of former RAF Penrhos is in use as an old people's home for elderly Poles. Another part has been converted into a caravan park. 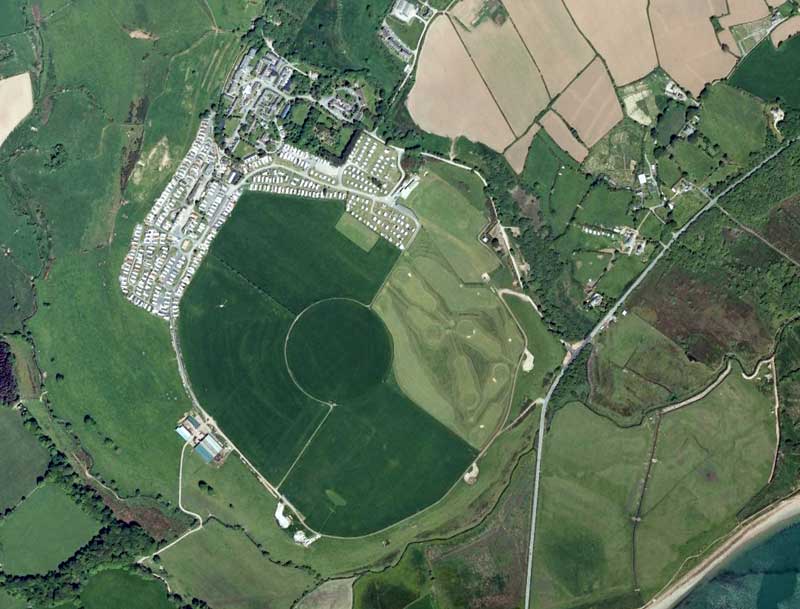