Picauville airfield (Advanced Landing Ground A-8 or A-8N "Picauville") was an Advanced Landing Ground north of the communities of Étainville and Picauville on the Cotentin peninsula in Normandy, France.
The airfield was built between 20 and 27 June 1944 by the 826 Engineer Aviation Battalion. The airfield was home to 405FG (509FS - coded G9, 510FS - coded 2Z, 511FS - coded K4) flying P-47Ds. Their first squadron began arriving at the airfield on 29 June 1944, the group was complete on 11 July.
During July, the Group flew 300 missions. During those missions they had 11 pilots listed as MIA (Missing In Action) and another 4 as KIA (Killed In Action).
When German nightly incursions and attacks became more than a nuisance, RAF Mosquito night fighters were brougt to Picauville. It made the airfield a major installation, because now it featured night landing equipment (hence the extra 'N' in the designator). Two squadrons of 2nd Tactical Air Force, 604Sqn and 264Sqn equipped with Mosquito XII and XIII respectively, arrived on 6 and 11 August at Picauville. An accident involving two Mosquitos damaged the airfield so much that all U.S. units were diverted to other airfields.
Two Mosquitos of 264 Sqn were operating without their machine guns. Instead, they carried HF radio equipment during their missions over the Netherlands. During their nightly missions, a Dutch secret agent would communicate with the Dutch resistance for updates on enemy troop movements. The Mosquitos selected for this mission had three witches riding a broomstick on their nose (a reference to MacBeth). The codename of the operation was 'Blackmail'.
Both RAF squadrons served at Picauville until the first week of September, when both squadrons returned to England (604 Sqn via ALG B-6). The airfield was then abandoned and the lands returned to French control on 15 September 1944. 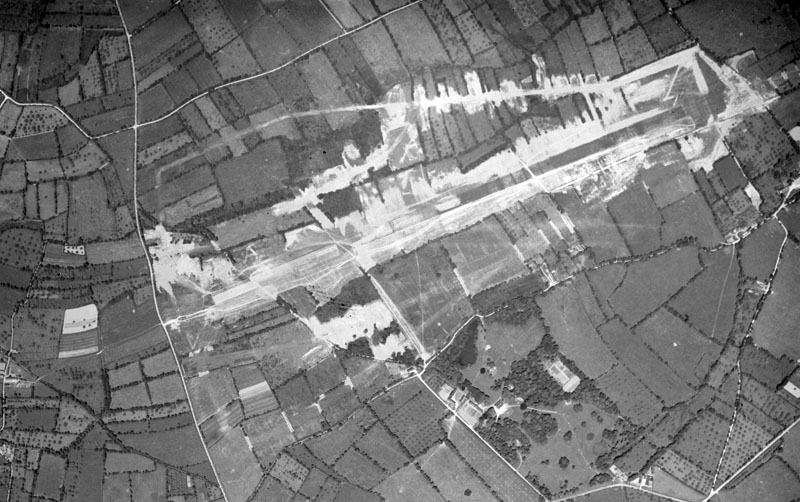 Picauville was still very recognisable from the air in 1947 (IGN). 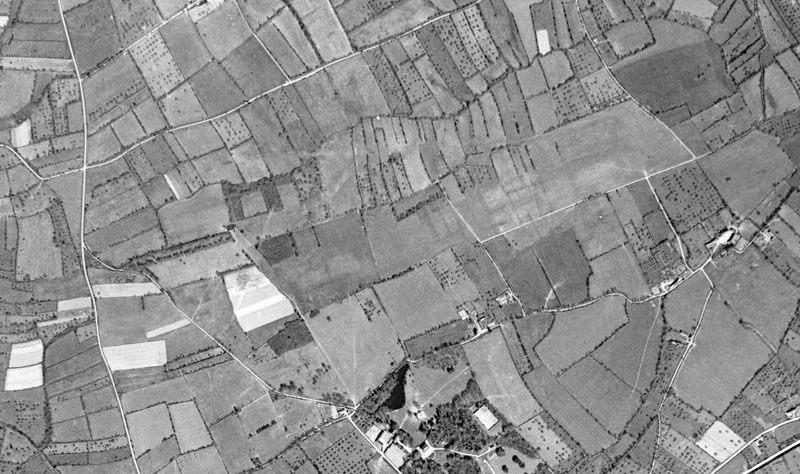 Although the lands had been returned to agriculture, it was still possible to recognise some features of the ALG in April 1955 (IGN).

Today nothing remains of the former airfield. Even the famous Normandy hedges have largely returned, although from aerial photography taken in 2006 they appear to be thinner (Google Earth/IGN). 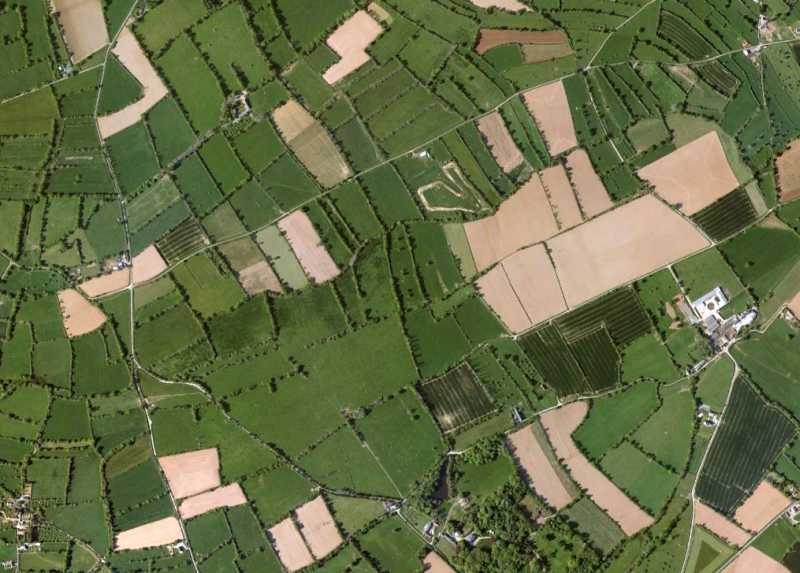