Pont saint esprit airfield ICAO: LFND (French: aérodrome de Pont saint Esprit/Lamotte du Rhône) was an airfield 540 km south/south/east of Paris.
The airfield was opened around 1955 on a field located in the north of Pont Saint Esprit along the river Rhône.
The city of Pont-Saint-Esprit is located in the department of Gard, but its aerodrome is located on the other side of the river in the department of Vaucluse. 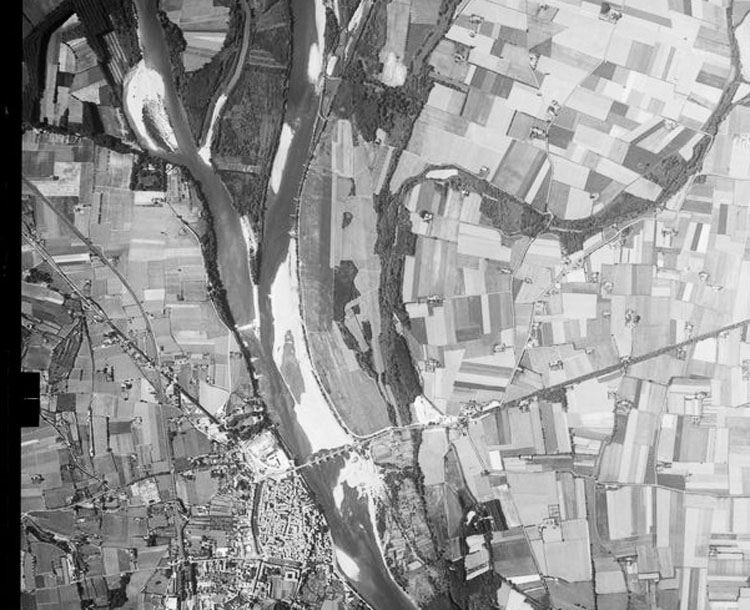 1960 - Aerial view of the airfield 5 years after opening. (geoportail.fr) 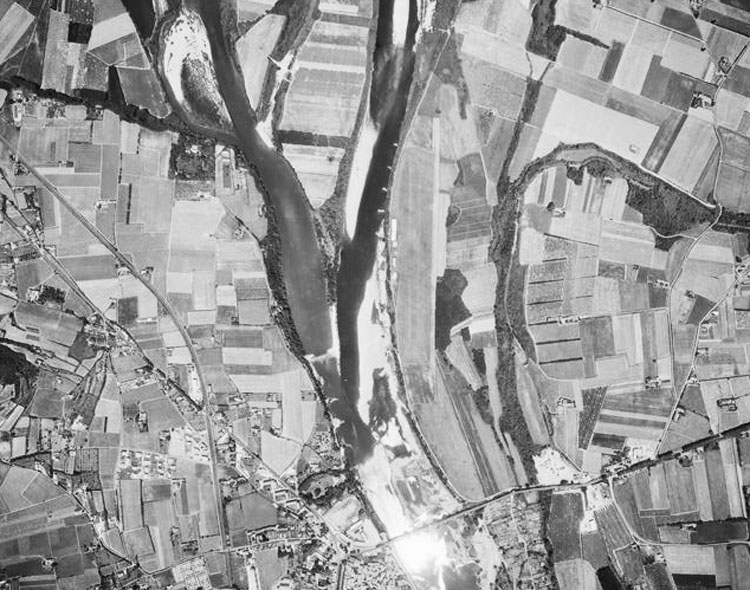 By 1969 hangars had appeared on the left side of the airfield. (Source: geoportail.fr) 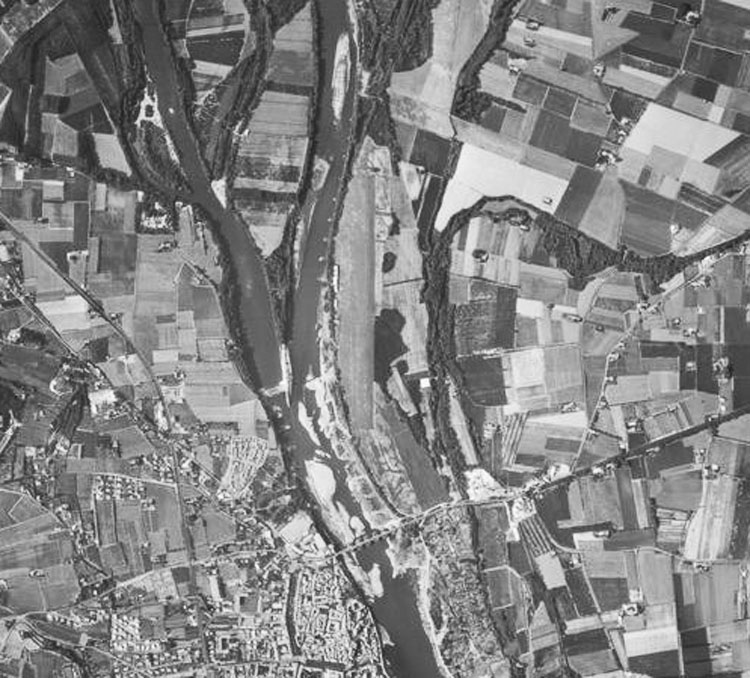 Aerial view of 1975 shows that nothing major has changed. 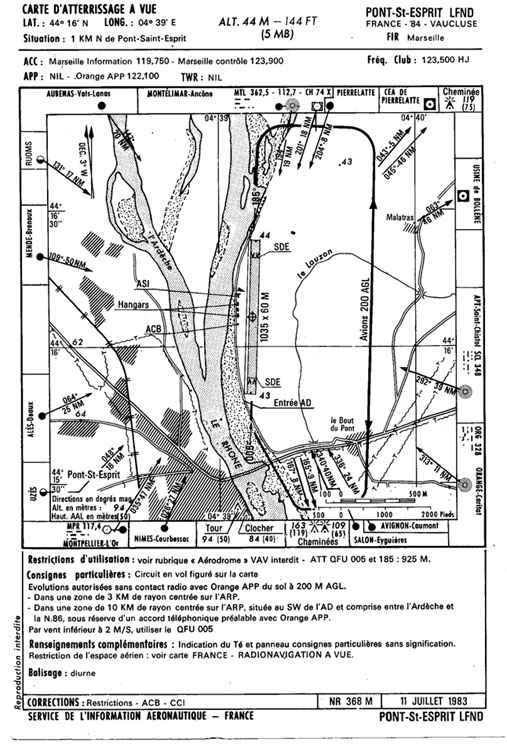 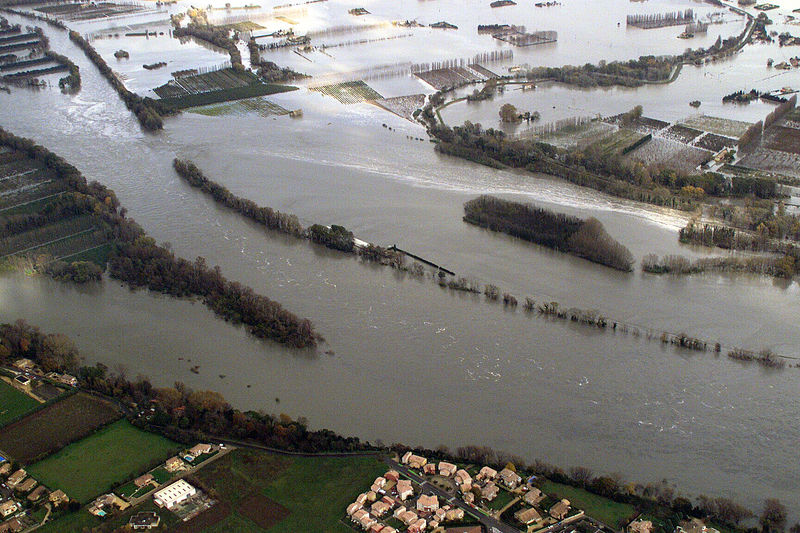 This November 2002 shows the airfield was frequently flooded by the river (wikhydro). 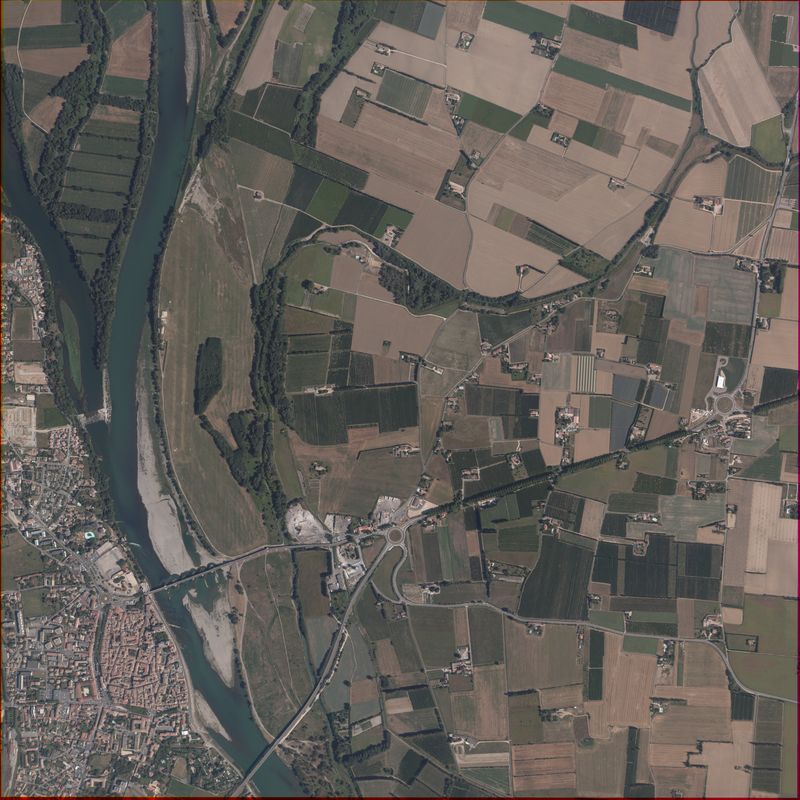 Throughout 2007, the airfield continued to be used. The hangars and the runway are clearly visible (Google Earth).

Ultimately, this was the main reason for the airfield to be closed on 31 December 2007. 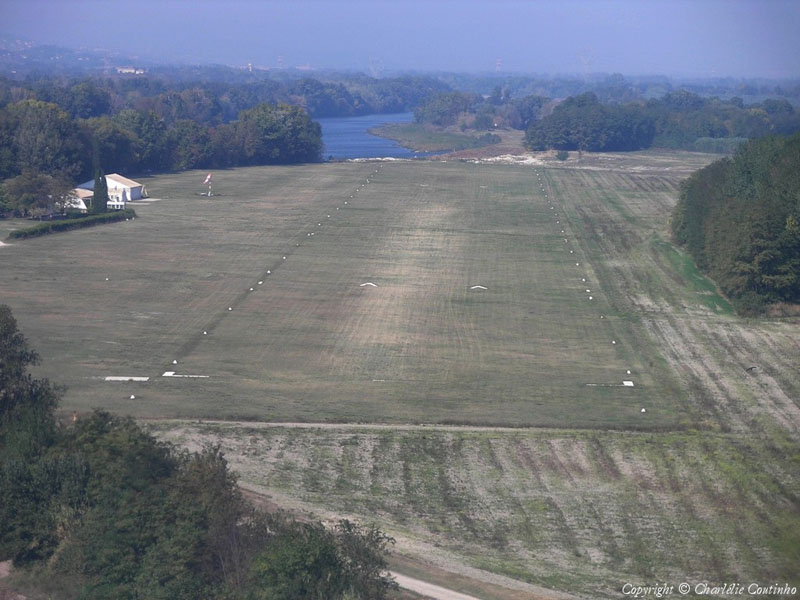 Photo taken on 11 October 2007, a few weeks before the airfield was permanently closed (Courtesy of Charlélie Coutinho) 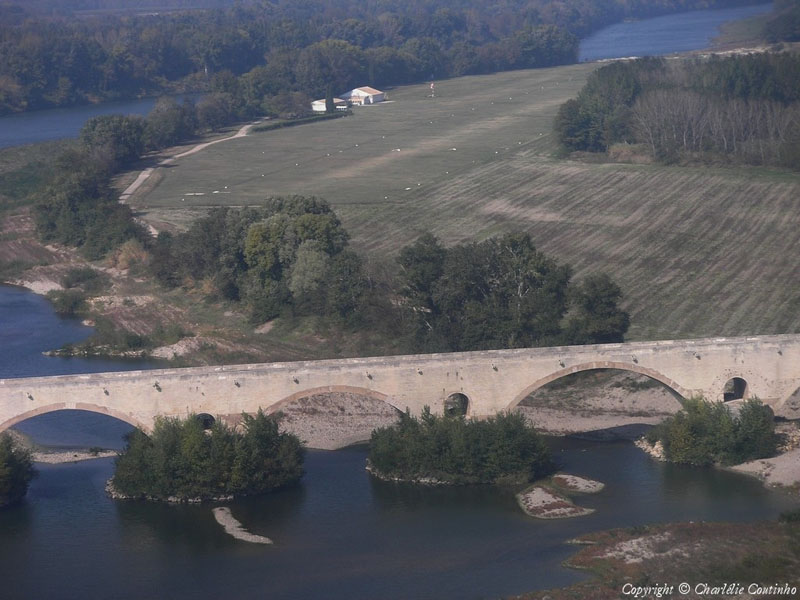 Opposite view of the airfield taken on 11 October,  weeks before the airfield was definitly closed. (Courtesy of Charlélie Coutinho). 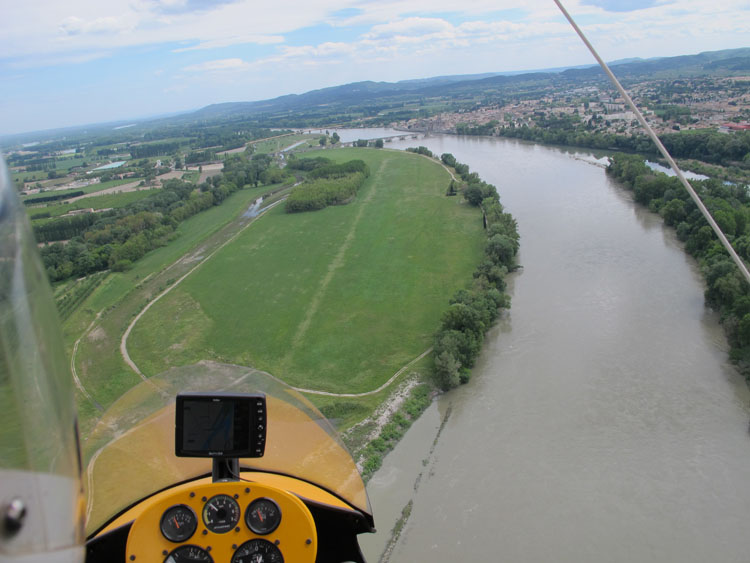 Undated photo, but taken after the airfield had been permanently closed. (Courtesy of Christian Ratajezac, Club ULM du Tricastin)