Prauliena air field is an airfield 135 kilometers east of Riga, Latvia.
The airfield was built by the Soviet Union in the 1975-1985 timeframe. It was used for agricultural activities by state-run Aeroflot. It consists of a small runway, taxiways and a small and a medium sized platform to the south of the runway. 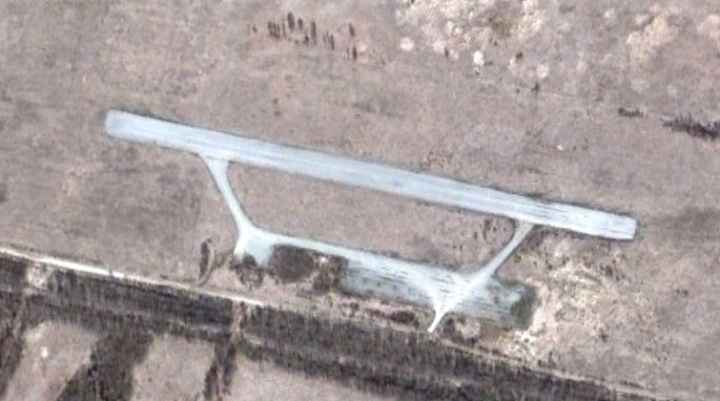 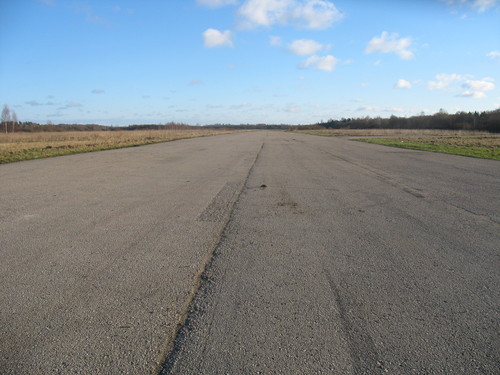 Latvian Airfields listed the airfields condition as 'good' in 2010, and so did MyAirfields in 2013. Clean and well kept it is occasionally used by general aviation traffic. The asphalted runway, taxiways and apron were reported to be in a good condition. The airfield is privately owned and is reportedly occasionally used by GA traffic. The airfield is uncertified however and therefore officially closed to all traffic. 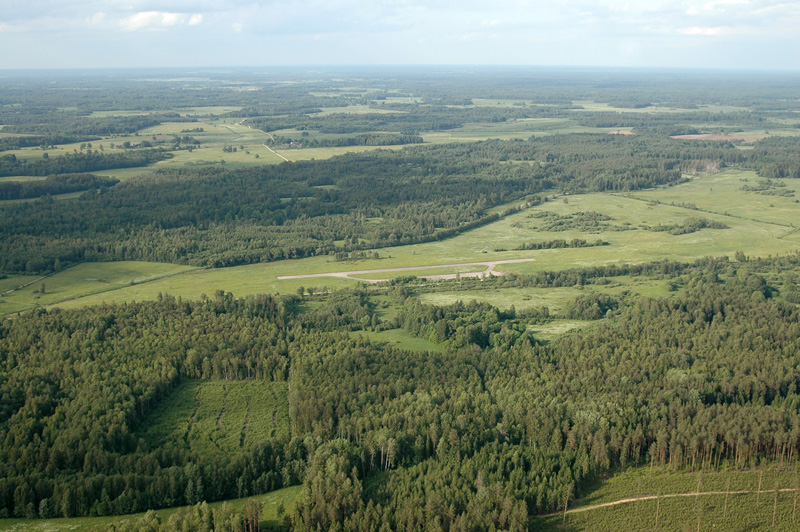 Overview of the airfield in 2013 (MyAirfields)
Janis did a full stop landing at Prauliena in March 2015 and reported: Landing on a windy day on abandoned airfield but kept in very well shape. 400 x 20 m strip with nose/left gusting wind and few trees on the approach. Do not advise take-off in opposite direction in calm/warm conditions (see for yourself). Apron, taxiways and runway in very good condition!
contact us about this airfield