Puerto de la Cruz (Also known as Punta de Jandia airfield) is an airstrip on the island of Fuerteventura, Canary Islands, Spain.
It was built after 1963, because it was not visible in aerial photography taken that year. Its runway was completed, but no buildings were ever constructed. Although it never became an active airfield, it is occasionally used by the Spanish Armed Forces. Many internet sources confuse this airfield with Winter airfield, which is located about a kilometer to the southeast. 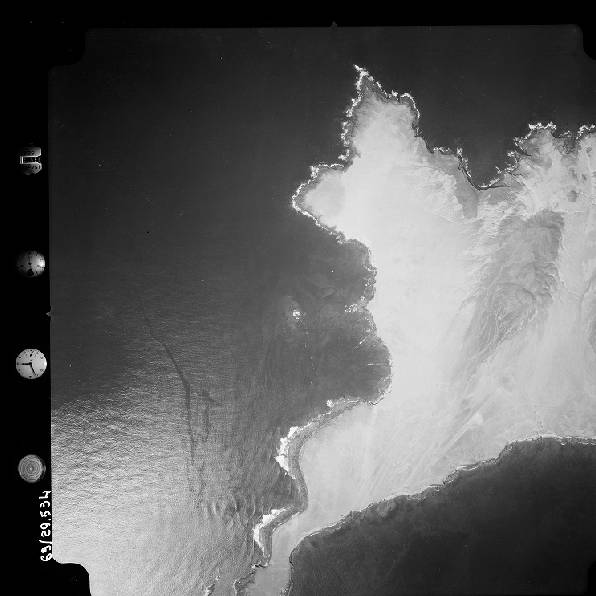 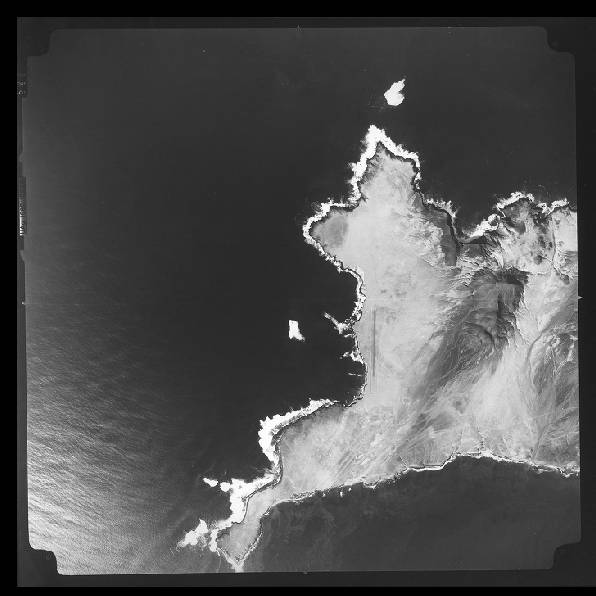 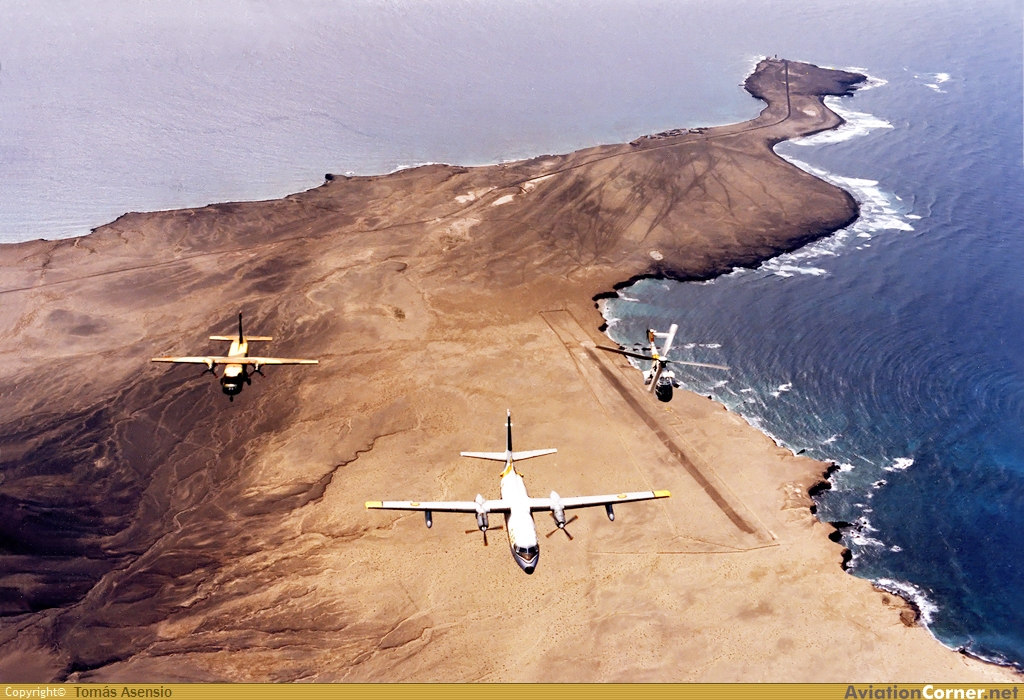