Air field Rutja (Estonian: Rutja lennuväli, also known as Kunda air base, Rakvere/Vainupaa, or in Russian: Рутья, ICAO: n/a) was a military airfield on the northern Estonian coast, 13KM west of Kunda in Estonia.
The airfield was built during the Soviet era. Up to its closure in 1990 it was home to the 66th Soviet Attack Air Regiment, flying up to 45 Su-17 'Fitters'.
Since its closure the airfield lies abandoned. Most of the buildings at the airfield have been stripped bare. 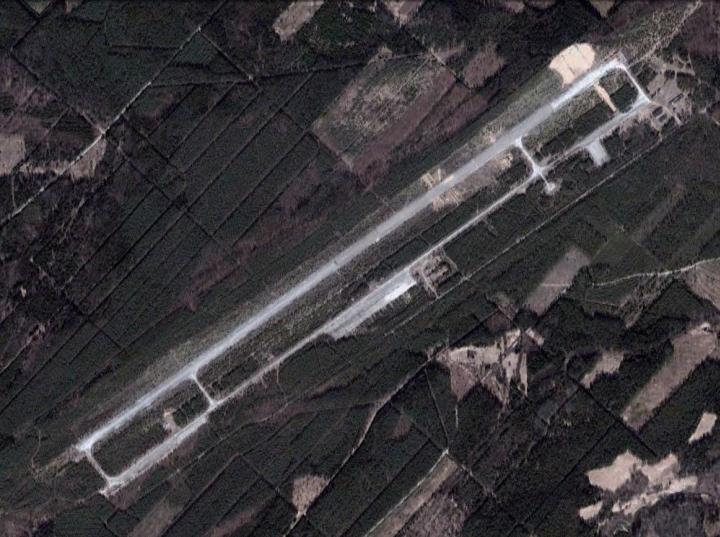 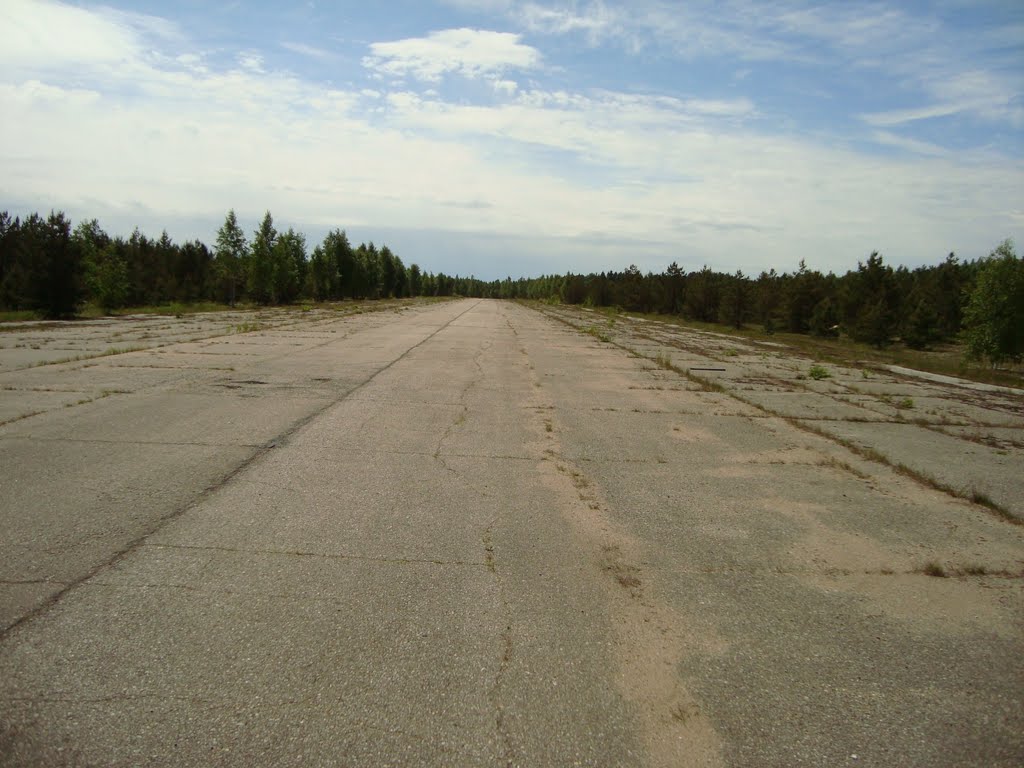 The runway was clearly in a poor state in 2010 (salasilm). 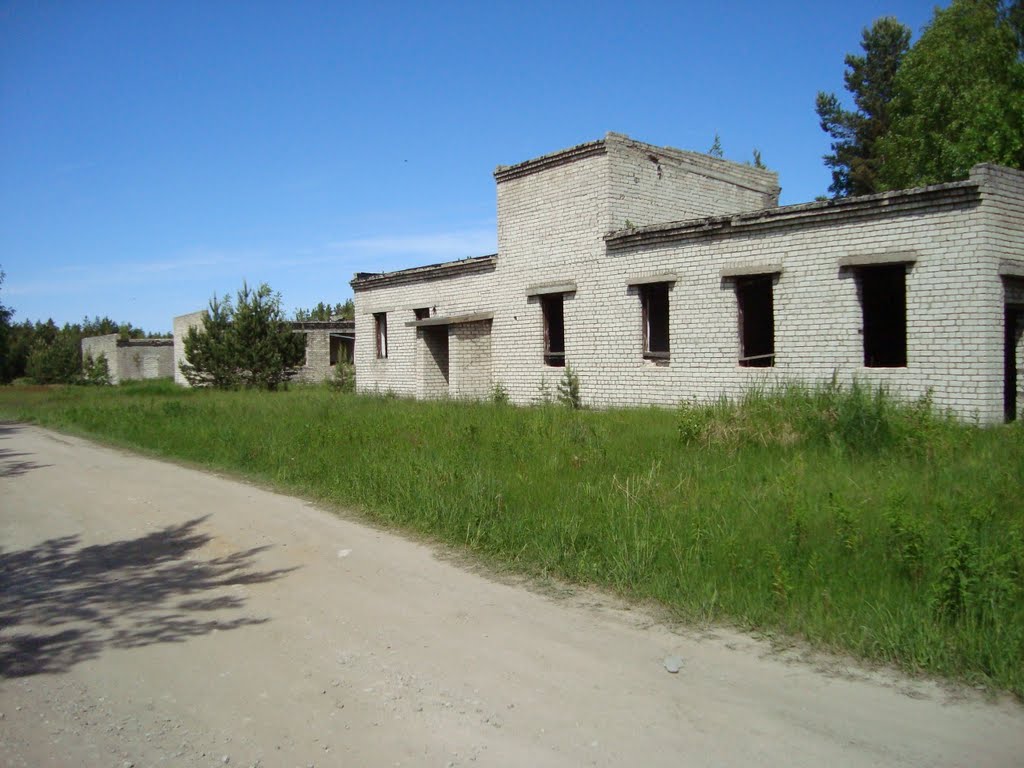 Air base buildings having been stripped to their skeletons in 2010 (salasilm).