Saint-Aignan airfield (Advanced Landing Ground A-44, also known as aérodrome de Peray or Courcival) was an Allied wartime airfield 160 kilometers west/southwest of Paris.
Like the majority of Allied aerodromes at that time, the Saint Aignan aerodrome did not exist very long. It was built from 20 August 1944 by the 846th Engineer Aviation Battalion and finished by the 819th E.A.B. It opened on 2 September 1944 until 20 november 1944.

Control of the airfield returned to the French authorities before the end of the year. 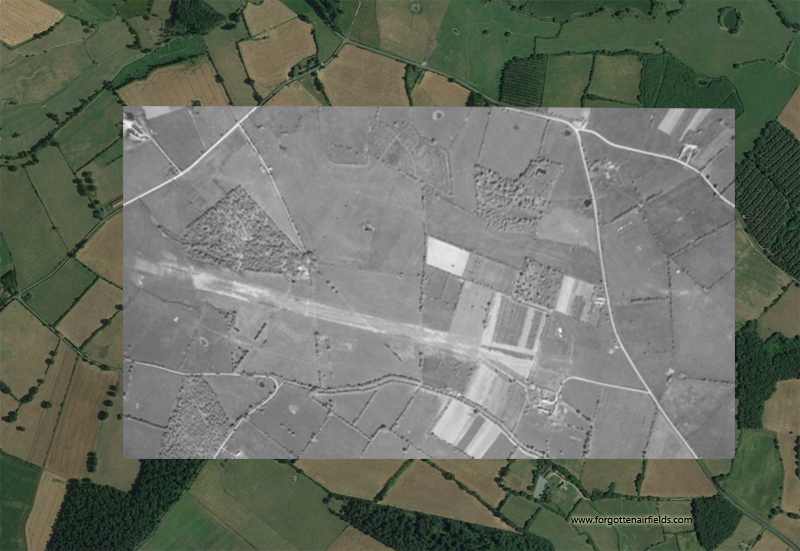 Today, nothing remains of the former airfield.