Saint-Jean d'Angély-Fontenet airfield (French: Aèrodrome Saint-Jean d'Angély-Fontenet) was an airfield 390 kilometers southwest of Paris.
The airfield was built by the French Ministry of War in 1937. In 1939 the barrack buildings for radio-telegraphists were installed.
In 1940 Jagdgeschwader 53 was stationed at the airfield.  Through World War 2,the airfield served as a Luftwaffe fighter base, for which the Germans added dispersal areas, taxi tracks and asphalt roads. Just before the arrival of the Allies in 1944, the Germans destroyed their remaining equipment, which had already been hard hit because of Allied bombing . 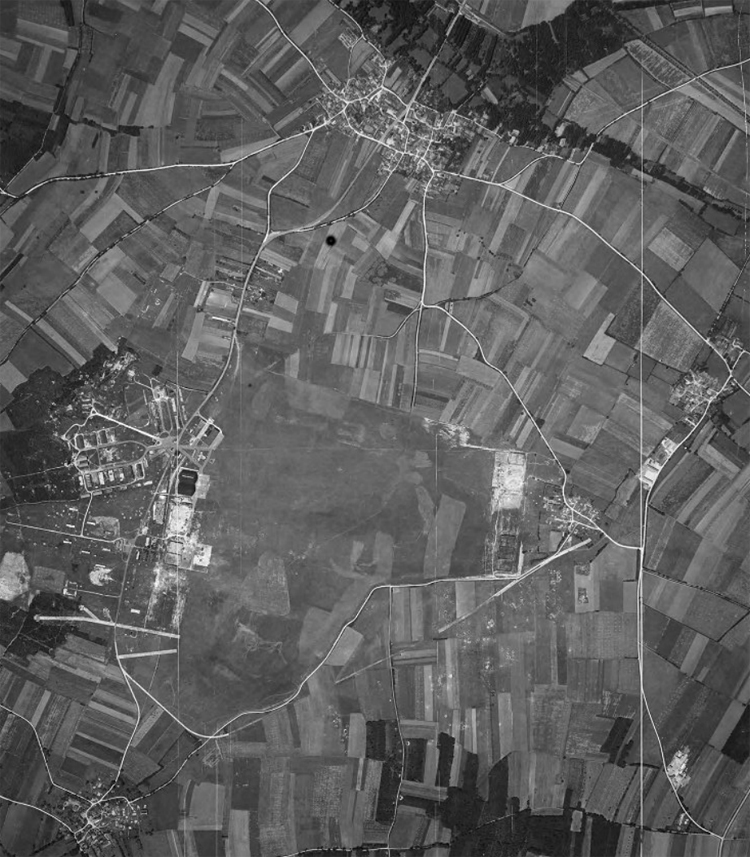 After the war and with the help of the local population, a landing ground of 1500x1100m was rebuilt. In 1951, the airfield was made ​​available to the Americans, who set up a large repository of equipment and vehicles, completely ignoring the initial assignment of the property: an airfield! From 1953, the airfield was no longer listed in the official list of operational French airfields because the condition of the grounds was too bad. 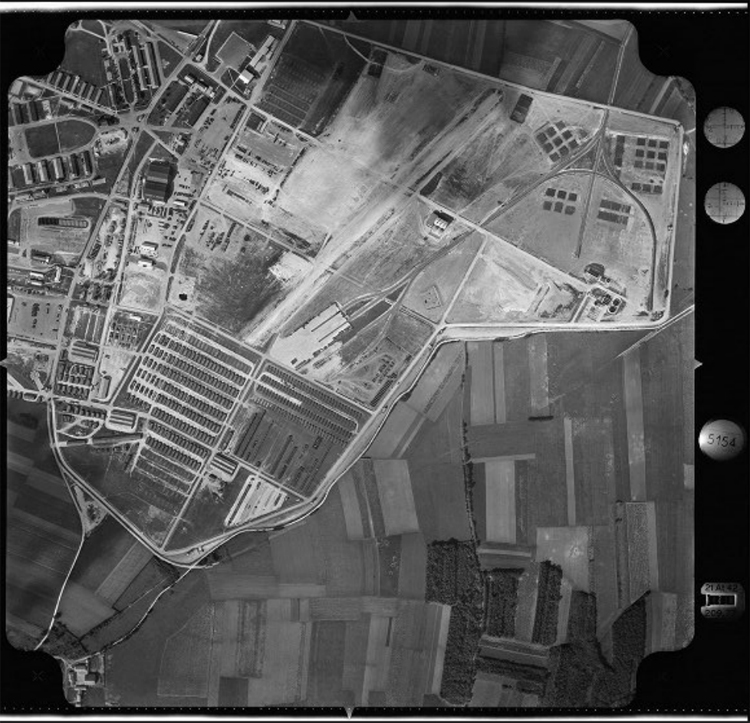 In 1965, the former airfield was struck off the official list of airfields. Due to the French withdrawal from NATO, it was abandoned by the Americans in 1968 . All local aviation activities had been transferred to the airfield north of the city of Saint-Denis des pins. 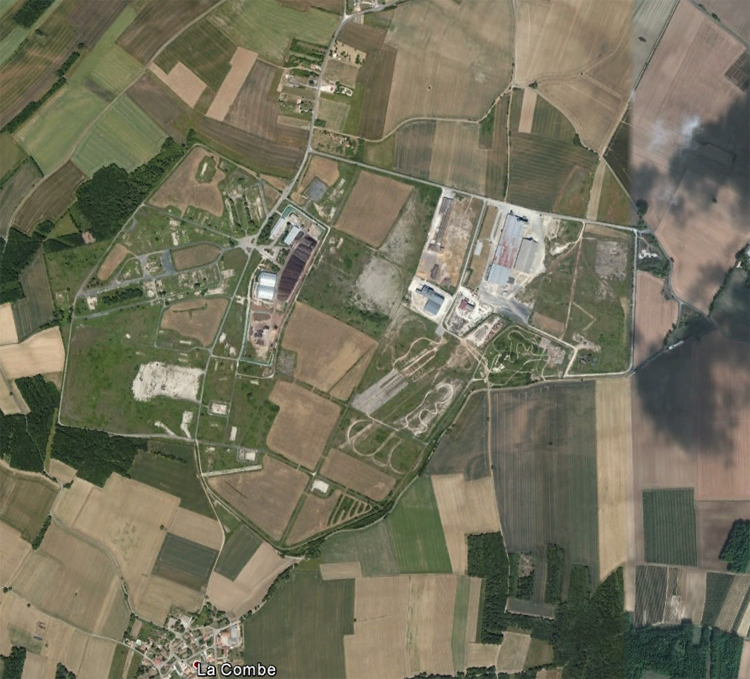 Today the location of the airfield is still easily recognised in the French countryside. Some ground parts and two large hangars are still reconizable, but no aeronautic activity has remained on the site.