The airfield was located along the departmental road 8, a little below St Jean de Daye, parallel to the long straight line leading to Périers. It had been the starting line of Operation Cobra, the decisive battle from 24 to 30 July 1944 to break through the front south of Cotentin. Immediately after this battle the 843rd Air Engineering Battalion began construction work on this new aerodrome, planned for fighter-bombers and built on the territory of the commune of Dézert and not of St Jean de Daye, from which it nevertheless took the name.  It opened on 29 August 1944, but it was returned to the French civil authorities on 5 September 1944, only one week after its opening!
There was therefore no unit attached to it. It saw lots of activity though, according to the testimonies of residents of that tim, even during a large part of August 1944, well before its official opening. Many transport planes also frequented the airfield and civilian refugees housed nearby also noticed movements of "small planes" from it. 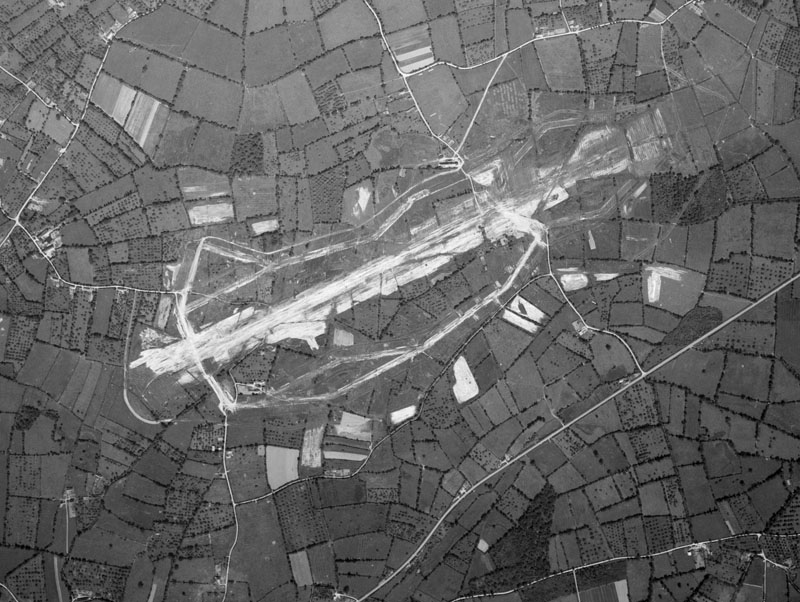 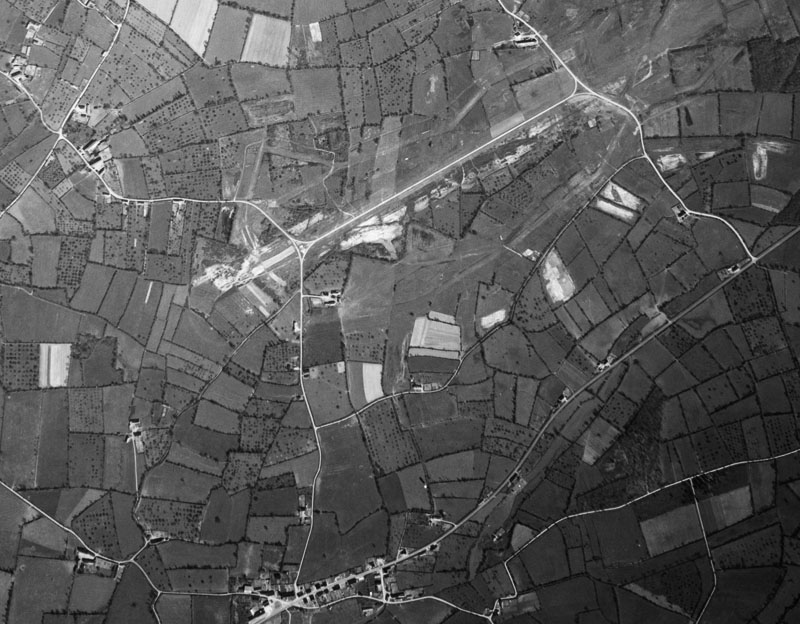 April 1955 - The airfield remains identifiable. The track has given way to a national road (ign.gouv.fr) 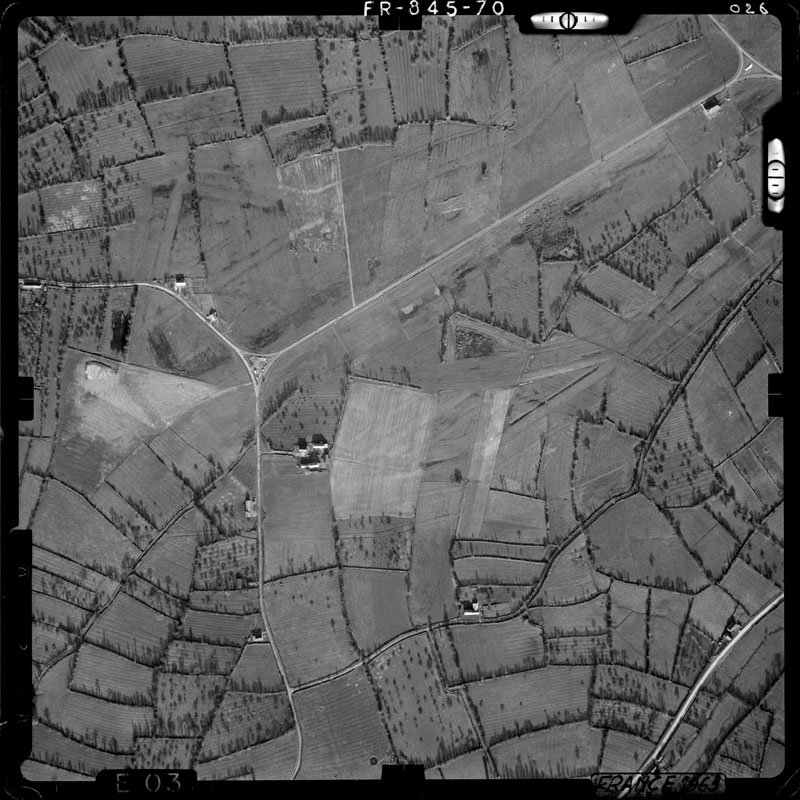 Febuary 1965 - The remains of the airfield are slowly disappearing. (ign.gouv.fr) 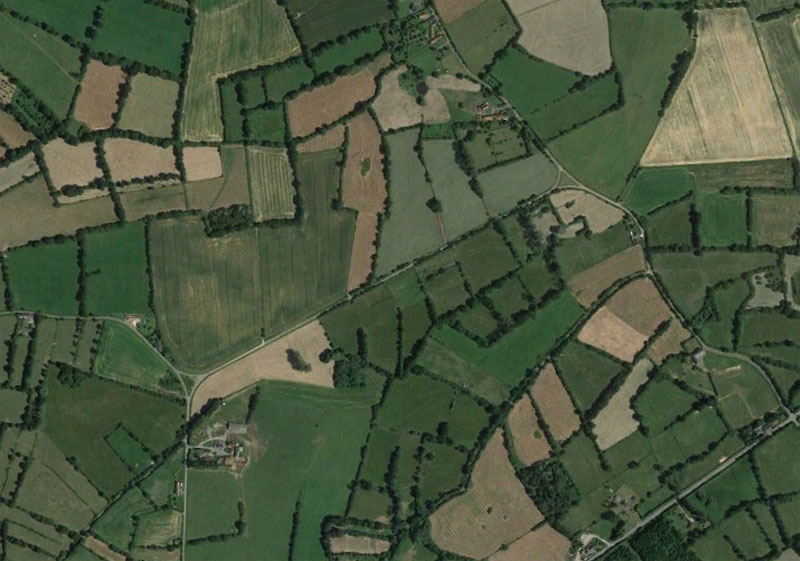 2019 - Only the national road is visible. however, there are some traces of the past. (Google earth)