47°56'29"N 000°03'06"E
Runway: 18/36 - 1542x37m/5000x120ft - SMT/PBS
Saint Léonard airfield (Advanced Landing Ground A-36, also known as aèrodrome de Louplande) was an Allied wartime airfield 200 kilometers southwest of Paris.
It was not located near Reims (although Reims did have an Saint-Léonard airfield), as in claimed by this English Wikipedia article. The airfield was built between 16 August and 4 September 1944 by the 818th Engineer Aviation Battalion and finished by the 846th Engineer Aviation Battalion. On 16 August, American forces began to help local farmers to get their crops off the lands. The next day, 4 bulldozers and scrapeers began to move earth. 40 hectares of land were used, their farmers resettled in Le Mans, and one farm had to be blown up to make room for the airfield.
The airfield was temporary home to 406th Fighter Group, equipped with P-47 Thunderbolts.
512FS, coded L3, was stationed here between 4 and 20 September 1944.
513FS, coded 4P, was stationed here between 4 and 22 September 1944.
514FS, coded O7, was stationed here between 28 August and 24 September 1944. 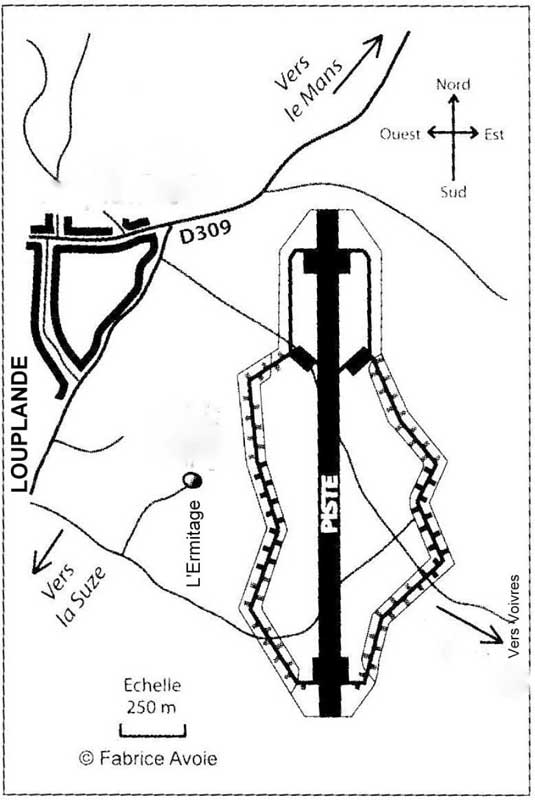 Map of A-36 airfield in 1944
After the fighters left for airfields closer to the front, the airfield was used by twin-engine transport (C-47 Skytrains, military versions of the Douglas DC-3, which the British called "Dakota") for a few weeks. While they used the airfield, they would bring supplies to the airfield and fly out with woulded soldiers on so-called CasEvac (casualty evacuation) flights. At the same time, the airfield was also used as an emergency airfield for USAAF heavy bombers.
The airfield was abandoned by 4 October and soon returned to agricultural use. Nothing remains of the former airfield. 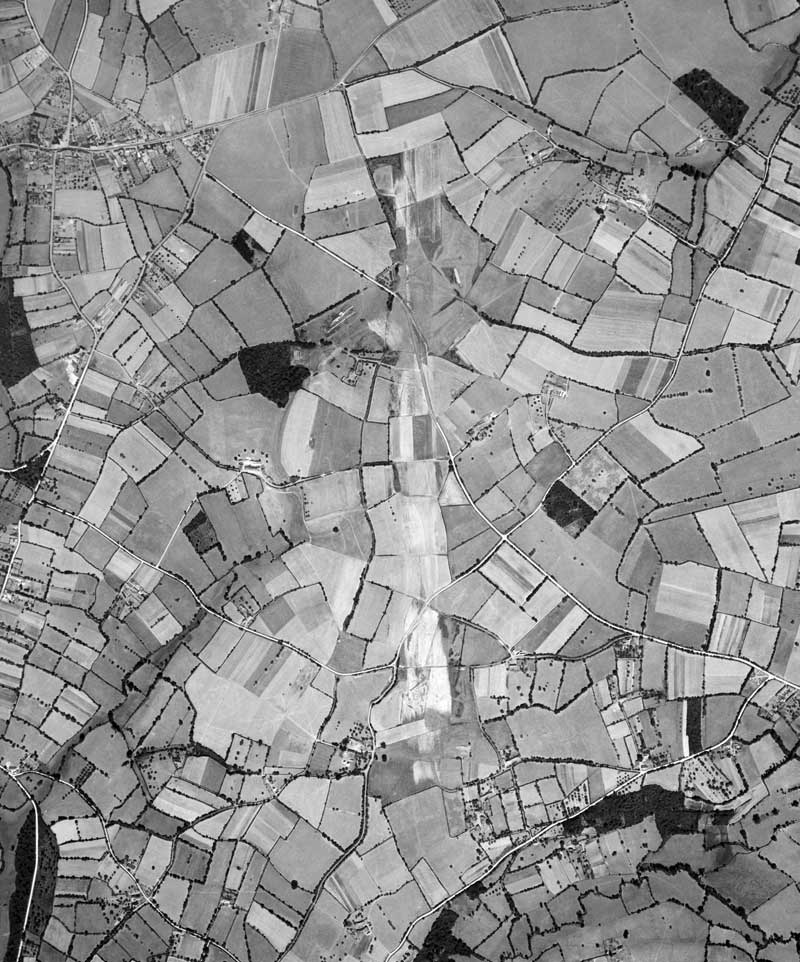 The remains of Saint Léonard were still visible in the summer of 1949 (geoportail.fr) 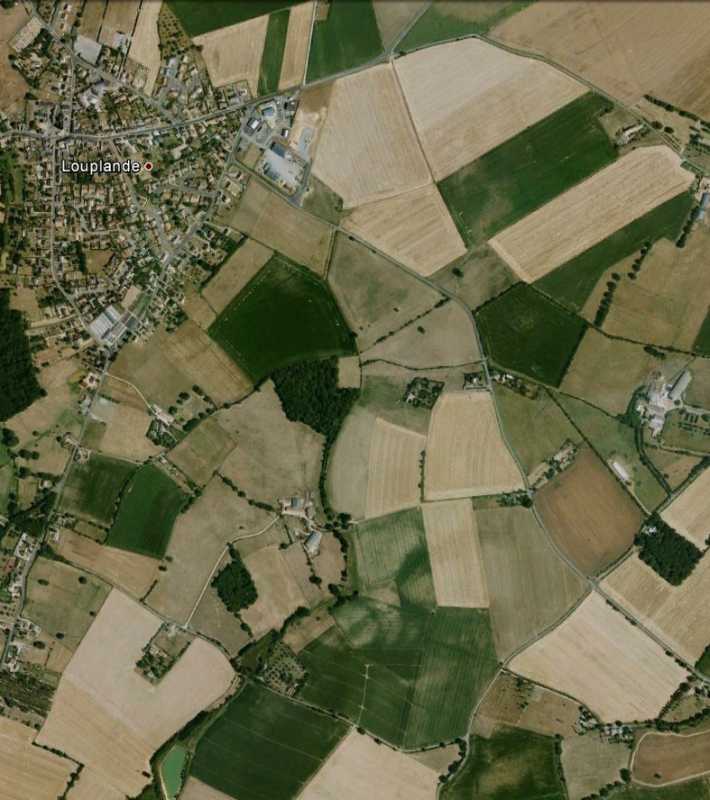 The terrain in 2006 (Google Earth)
contact us about this airfield