Sanday air field was an airfield on Sanday island in the Orkneys in Scotland
The airfield was built in 1934 and opened that August. Although it was a civilian airfield, it was probably not used as such during the war years. Sanday was also home to a Chain Home radar station (RAF Whale Head) during World War II (from 1941) and the airfield likely served as its liaison field. The airfield closed in 1946 and returned to agricultural use. Today nothing remains of the airfield, but remains of RAF Whale head remain visible on the East side of the island. 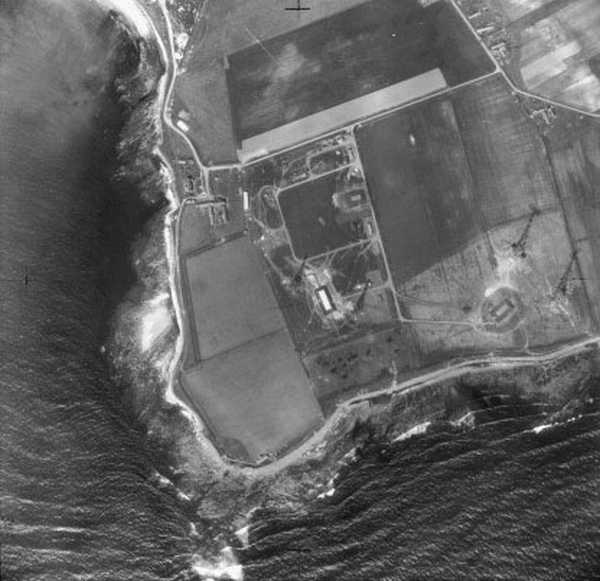