Santa Giusta air field name was an airfield airfield was a semi-permanent airfield located approximately 9.5km west of Foggia in Apulia, Italy.
It was built by the Italian Air Force as part of the Foggia Airfield Complex, a series of World War II military airfields located within a 25 mile (40 km) radius of Foggia. Like most of the airfields of the Foggia Airfield Complex it was probably used during the Italian offensive against Albania and Greece. The airfield was photographed by Allied reconnaissance aircraft on 10 april 1943. The airfield was captured by Allied forces along with the rest of the region. The Allies upgraded it and it remained in use until the end of the war. 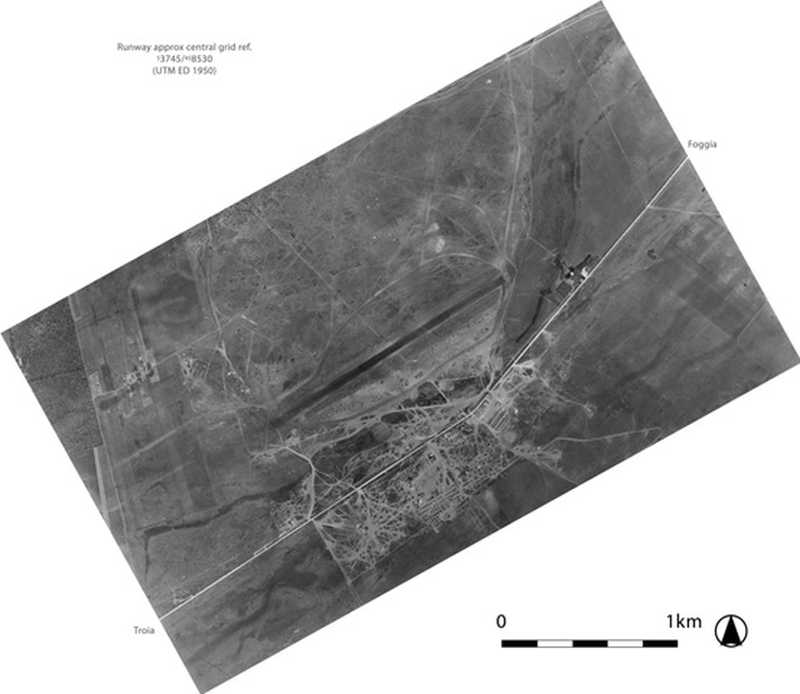 Santa Giusta photographed complete only weeks after VE-Day on 24 May 1945 (photo via Mike Seager Thomas, UK)

At some point after World War II the airfield was dismantled. Today it is unrecognisable from other agricultural fields in the area.

Thank you to Mike Seager Thomas for locating this airfield. 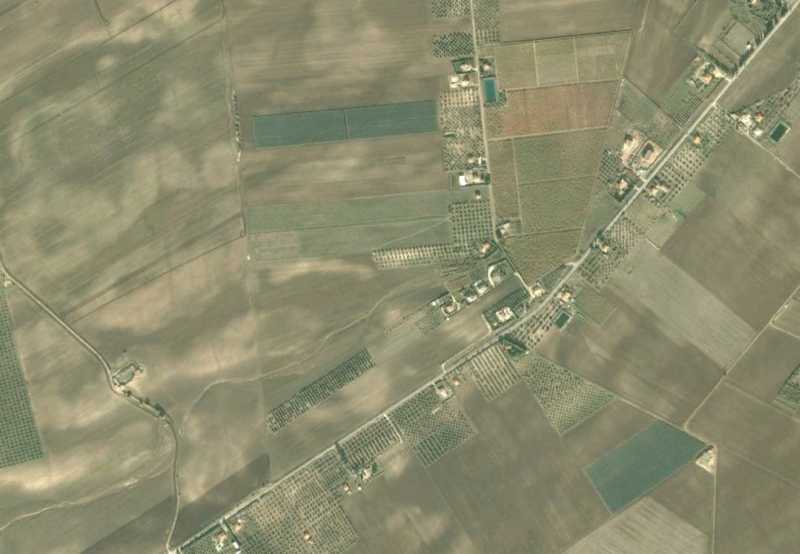 The area of the former airfield in Nov 2007 (Google Earth)