Airfield Schoenwalde (german: Flugplatz Schönwalde, also known as Sportflugplatz Henningsdorf and Fliegerhorst Henningsdorf) is a former military airfield of National Socialist Germany northwest of Berlin.
The airfield was founded in 1934 by the Reichsluftfahrtministerium as a base for the (then still illegal, because Germany was prohibited from having an air arm by the Treaty of Versailles) Luftwaffe or German Air Force. It opened as sports airfield Henningsdorf in early 1935 and became known as Fliegerhorst Henningsdorf (english: Air Base Henningsdorf) on 1 August 1935 with the basing of the Fliegergruppe (english: Flying Group) "Henningsdorf".
While construction was still ongoing (including major drainage facilities), the military airfield reopened on 29 September 1935 and the first military trainees began their course in November. The air base was renamed Fliegerhorst Schönwalde on 1 January 1936, and the Fliegergruppe Henningsdorf became FEA42 (renamed once again to FEA12 in October). In 1937 the first pilots graduated. In 1938 the airfield was connected to the national railway grid. FEA12 was renamed FAR12 and then FAR11 in 1939.

After the Battle of Britain (in summer 1940) the airfield became the temporary home for III Group/Jagdgeschwader52. Constrtuction of the concrete runway began in 1942.
After several renames the training unit (by then known as FFS A/B 11) moved to Neukuhren/Ostpreußen in 1943. They were replaced by the Air Transport Group of the XIV Flying Corps.
During the autumn of 1944 the airfield became the temporary (until late December 1944) home to units of JG4, JG76 and JG77. Also it received IV Group/JG301 "Hindenburg" and the Ju-352 Test Wing as tennants.
In early 1945 an alllied bomb destroyed the Officers mess, and the base became home to the heavy transportsquadron Ju352/Fw200 and parts of the Flying Wing of the Führer. On 22 April 1945 the Luftwaffe deserted the airbase, leaving its defense to the young boys and elderly men of the Volkssturm (english: Peoples Storm) militia. The Red Army captured the airbase almost without resistance on 24 April 1945.

After the war, the Soviets based Fighter, Bomber and Attack Wings at the airfield. Several hangars were demolished between 1947 and 1948. The railway connection was broken up in 1953. Upgrading of the facilities was not considered a viable option, as the airfield was located in the Allied Control Zone and in the midle of the air corridor to Berlin, both necessating tight coordination with Allied Air Traffic control. Intensive use by fixed wing aircraft was therefore restricted, and lenghtening of the runway to facilitate jet aircraft was not executed.
In 1955 the Soviet Forces stopped all fixed wing operations, but they stationed a helicopter Wing at the airbase, which remained until 1965. All flying at the air base stopped in 1965, and the airfield became an exercise area for the Soviet troops stationed at the airfields barracks. They remained until the CIS forces left former East Germany in 1992.

The former airbase remains as it was left by the Russians, although 25 years of neglect have left their mark. Part of the terrain is in use by a local farmer, the rest is fenced off and guarded. The hangars are dangerous when the wind blows and the barracks are trashed. Some of the buildings were demolished in early 2009. 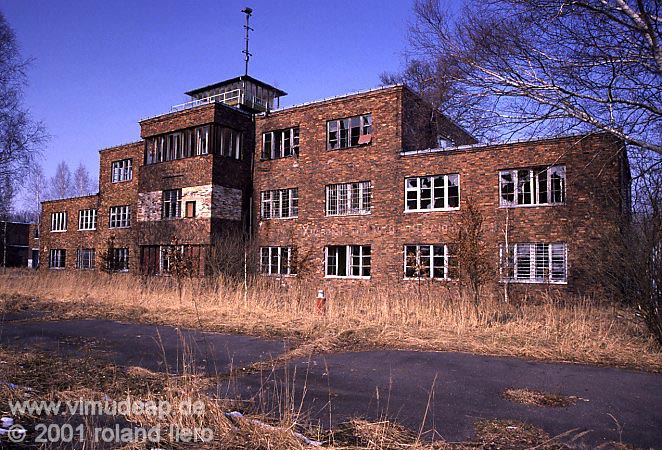 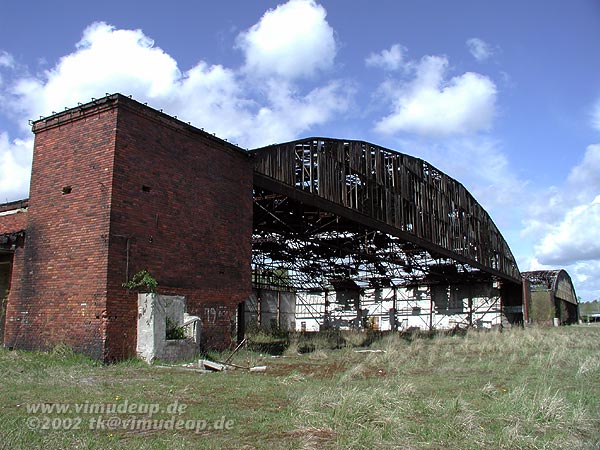 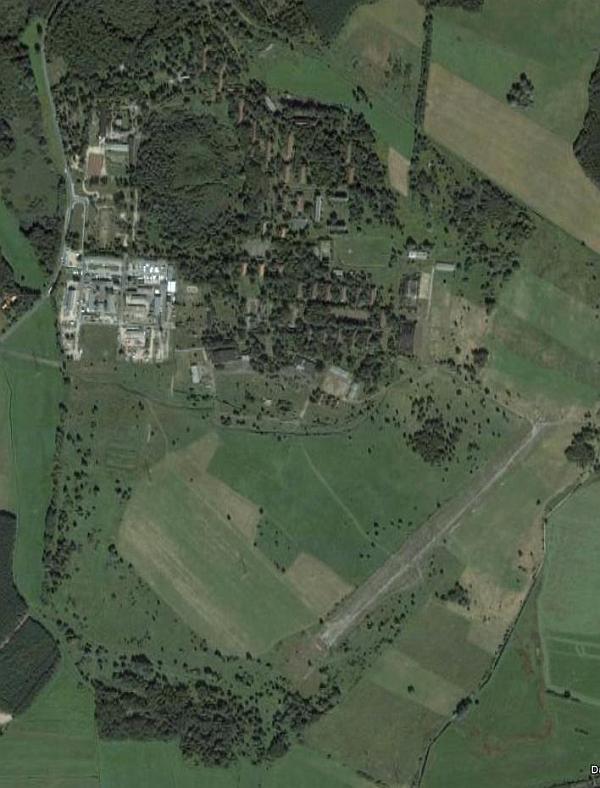 Air Base Schönwalde in 2009 (Google Earth) 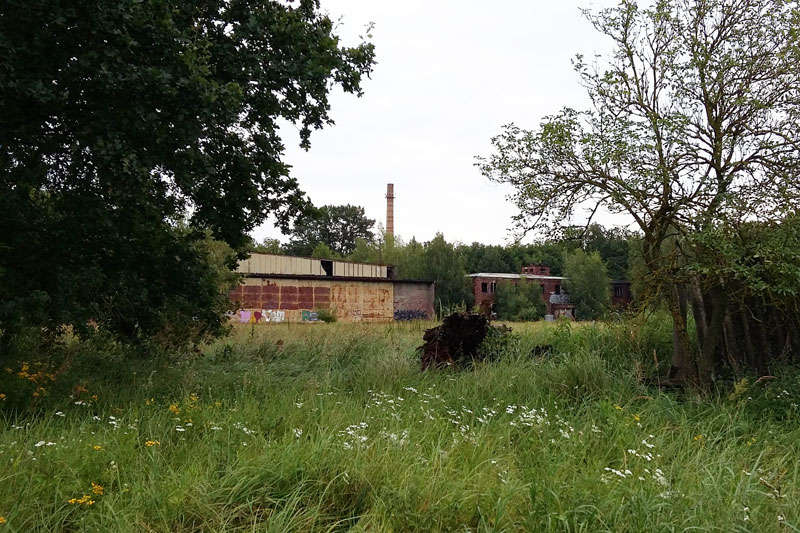 More photos can be found at T. Wurm's Flickr.com.