Tantonville airfield (aérodrome de Tantonville, also known as Advanced Landing Ground Y-1 'Tantonville') was a temporary airfield 280 kilometer east of Paris.
It was built from 2 October 1944 by the 843 Engineer Aviation Batalion of IX Engineer command and became operational on Christmas Day 1944 and released to Ninth Air Force the same day. The airfield contained a large parking apron, as well as dispersal sites.
XIX Tactical Air Command, 100th Fighter Wing, 371st Fighter Group moved onto the field even before it was officially completed (on 20 December) with three squadrons of P-47 Thunderbolts. They remained until 15 February, when they moved east. They were replaced by the Twelfth Air Forces' 86th Fighter Group and its 525th, 526th, and 527th Squadrons, operating P-47 Thunderbolts from the airfield between late February to mid-April 1945, before they also moved east to the captured Luftwaffe airfield at Braunshardt, Germany (Y-72) near Darmstadt.
After the 86th FG moved out, the airfield was manned by the 98th Service Squadron. It was used as a resupply and casualty evacuation airfield for the remainder of the war.
It was then dismantled and the land returned to civil authorities on 29 May 1945. 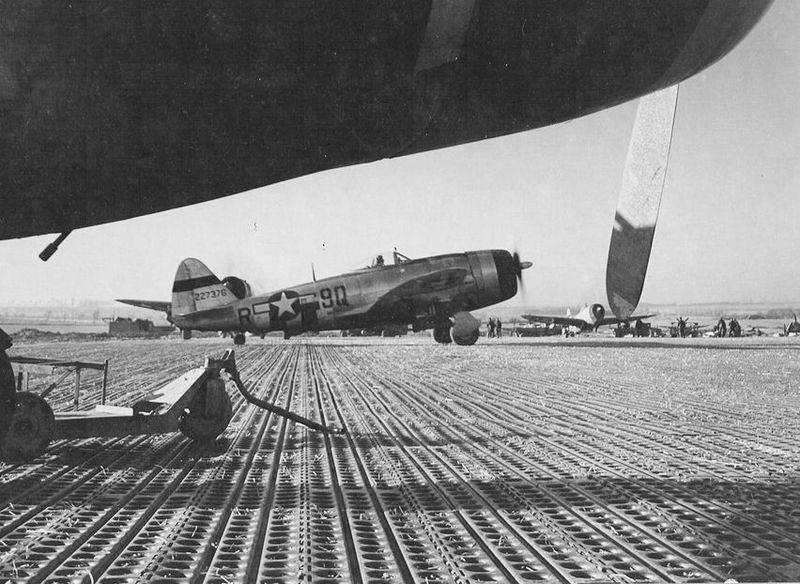 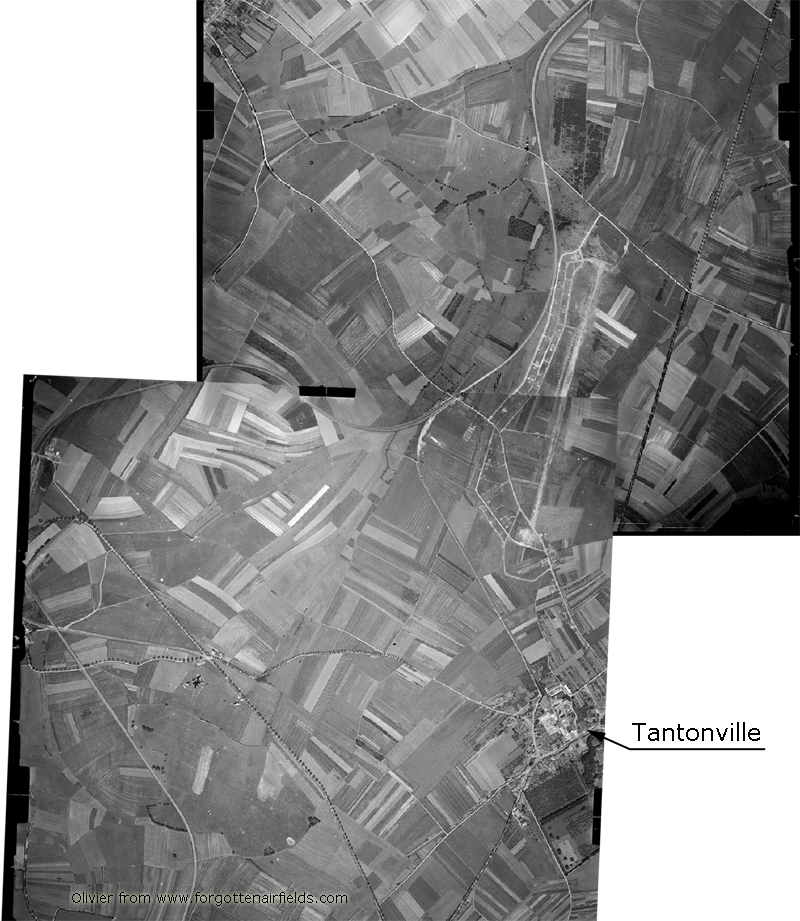 Tantonville in a composite photo in 1949 (IGN, via Geoportail) 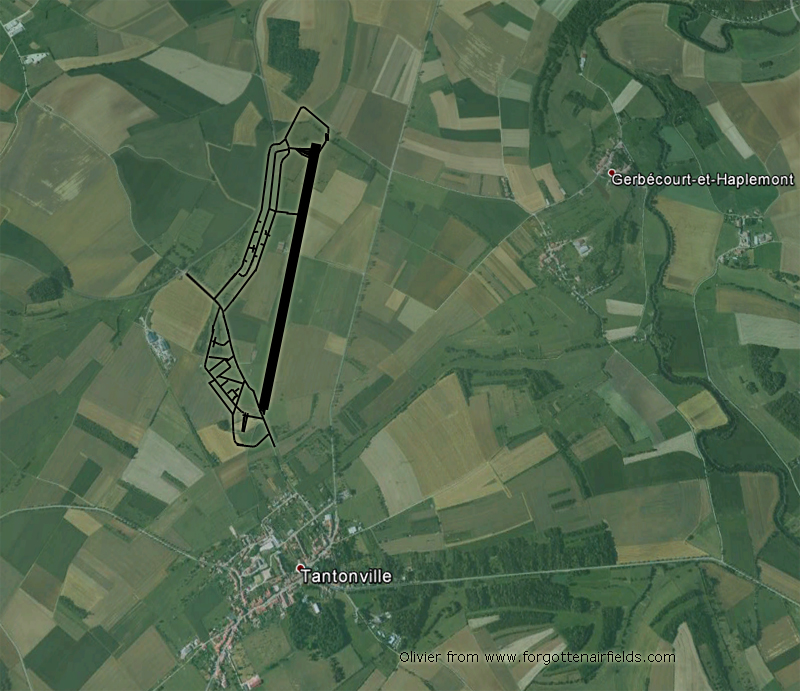 The airfield displayed on an aerial photo of the area taken in 2004. 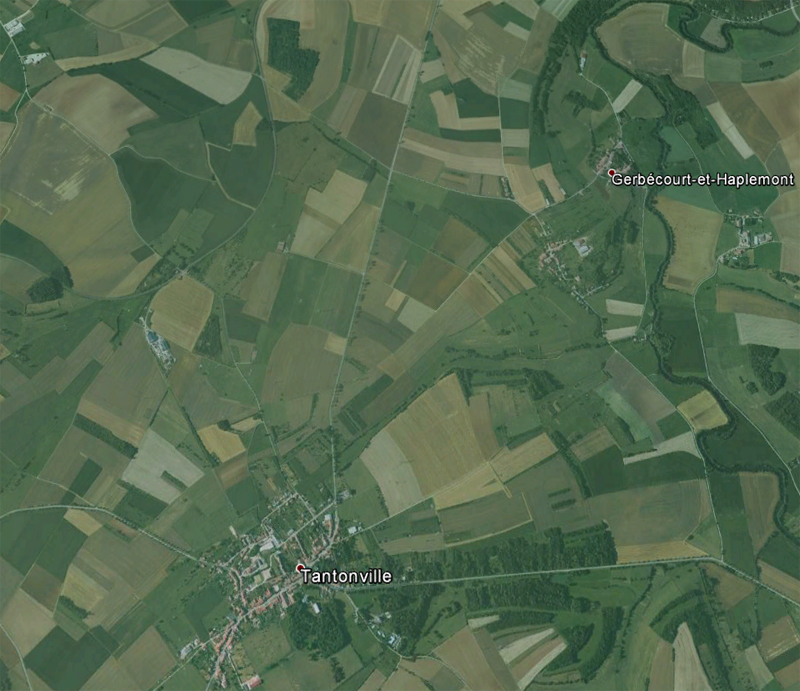 Tantonville in 2004. Nothing remain about the former airfield. (Google earth)

The place where Tantonville Airfield was located  is now an agricultural area. Nothing remains of the former airfield.

Researched and written by Olivier