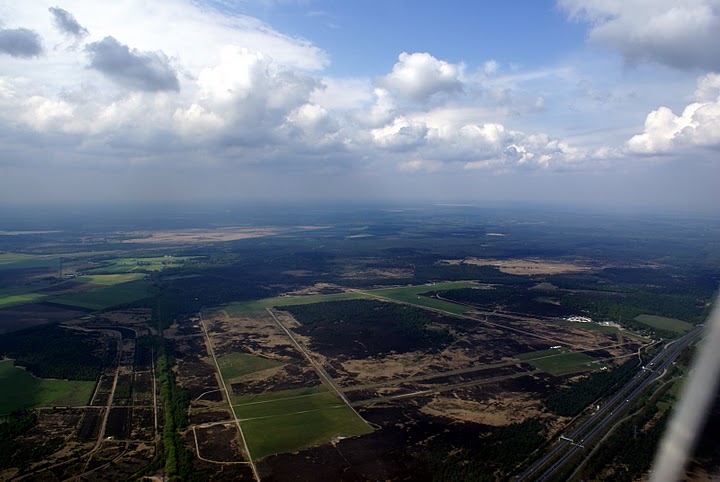 Terlet Glider Center is located north of the city of Arnhem, along the A-50 motorway between Arnhem and Apeldoorn, in the province of Gelderland in the Netherlands. The airfield is used exclusively (motor-)glider flying and owned by the National Gliding center Terlet Foundation (Dutch: Stichting Nationaal Zweefvliegcentrum Terlet, or SNZT)

The Stichting Zweefvliegers Terlet is the main user of the field, with over 450 particpants. Other users include the Delftsche Studenten Aeroclub and the original first user of the airfield, the Gelderse Zweefvliegclub (since 1932). The airfield also has a registered flying school for powered gliders (motor gliders) 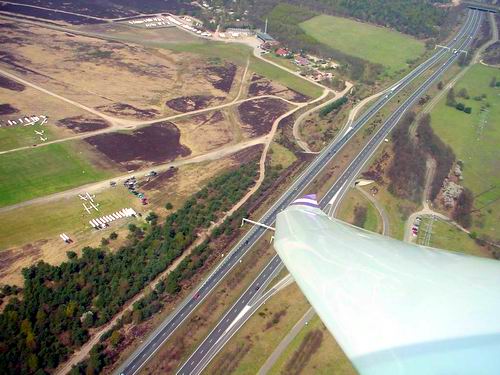