Torre dei Junchi (Torre dei Giunchi) airfield was a semi-permanent airfield located approximately 4.5km (2.5mi) northeast of San Severo in Apulia, Italy.
It is unknown when the air field opened. The airfield was located on a farm by the same name. The airfield remained operational until the end of the war and closed in the summer of 1945. 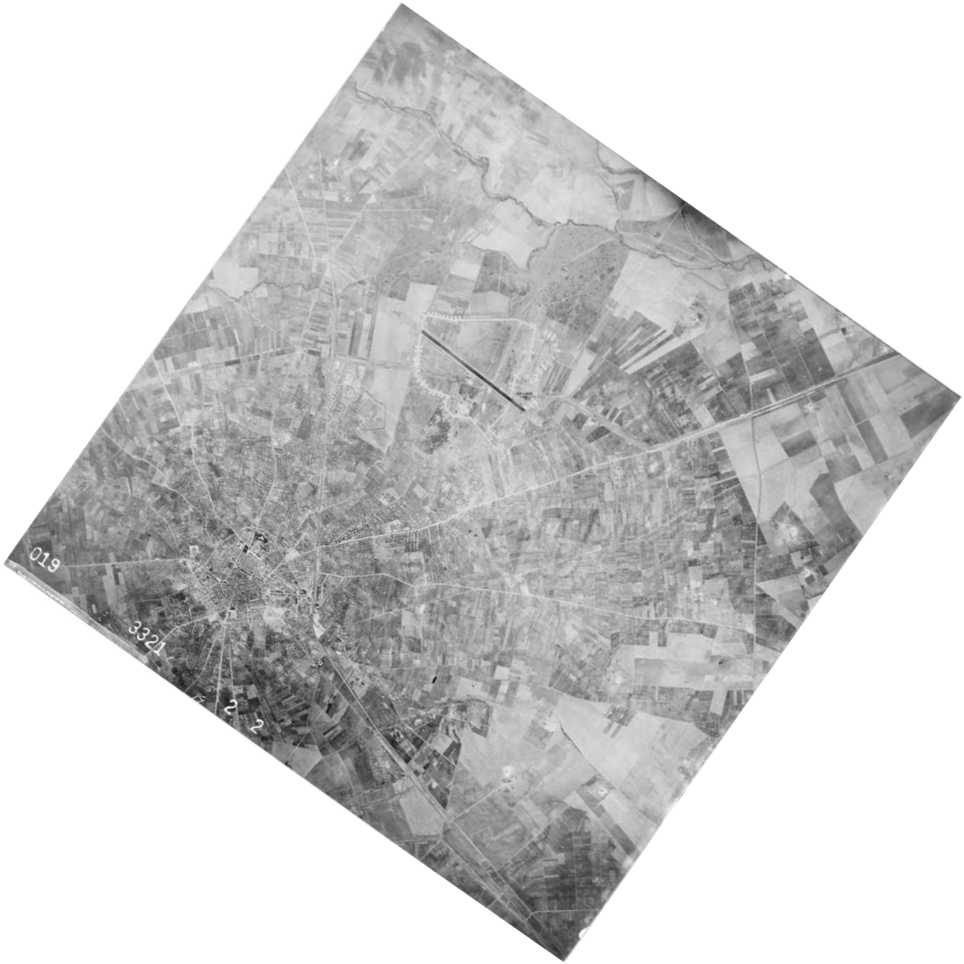 The airfield was dismantled after the war and today it largely is an agricultural area. After the war, the A14 Autostrada was built over the western tip of the former airfield. Moderate scarring of the land in aerial photography such as Google Earth is the only evidence left. 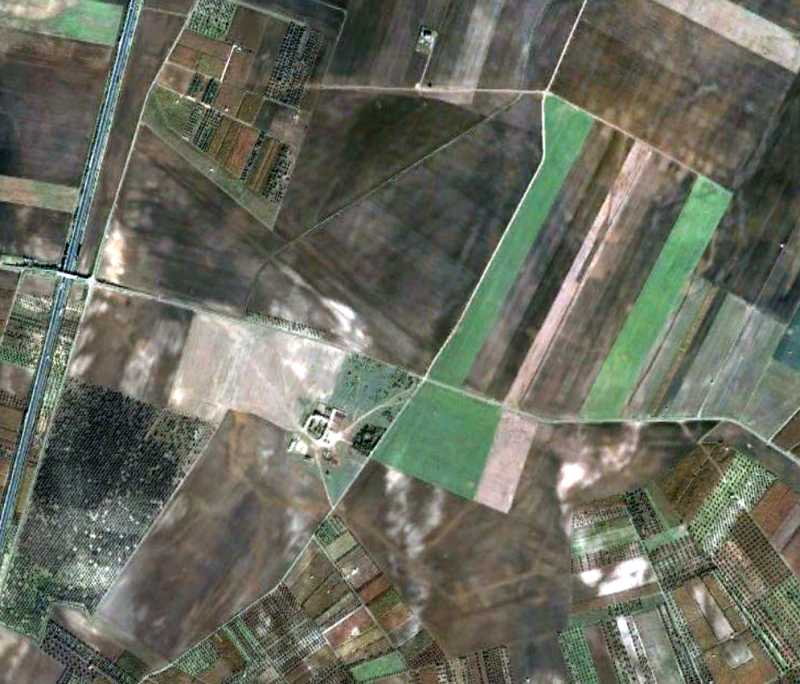