Tour-en-Bessin airfield (french: aérodrome de Tour-en-Bessin, also known as Advanced Landing Ground 'A-13 Tour-en-Bessin') was a temporary airfield 225 kilometer west of Paris.
It was constructed as the first airfield for medium bombers in liberated France by the IX Engineering Command, 833d and 846th Engineer Aviation Battalions, with construction starting on 12 July 1944. It was also the first to have two runways, instead of one at earlier Landing Grounds. 16 days later, a complete airfield, with parkings for 75 aircraft, had been completed. On 19 July, the 373rd Fighter Group began to operate from the yet unfinished airfield with three squadrons: 410 FS (coded R3), 411 FS (coded U9) and 412 FS (coded V5), all operating P-47 Thunderbolts. On 5 August 1944, the three squadrons of 406th Fighter Group (512 FS (coded L3), 513 FS (coded 4P) and 514 FS (coded O7)) flew their P-47 Thunderbolts to Tour en Bessin. Both Fighter Groups, part of 303 Fighter Wing, were tasked with support missions during the Allied push into France, patrolling roads and attacking any German target of opportunity in Normandy and Brittany when spotted. After they moved on to other airfields closer to the front on 19 and 17 August respectively, the 394th Bombardment Group, operating the B-26 Marauder medium bomber, was assigned to the airfield. The bombers of the four squadrons (584BS (coded K5), 585BS (coded 4T), 586BS (coded H9) and 587BS (coded SW)) also attacked bridges and German-controlled airfields in occupied areas.
After the Americans moved east into Central France with the advancing Allied armies, the airfield was used as a resupply and casualty evacuation airfield for several months, before being handed over to French authorities on 2 December 1944. 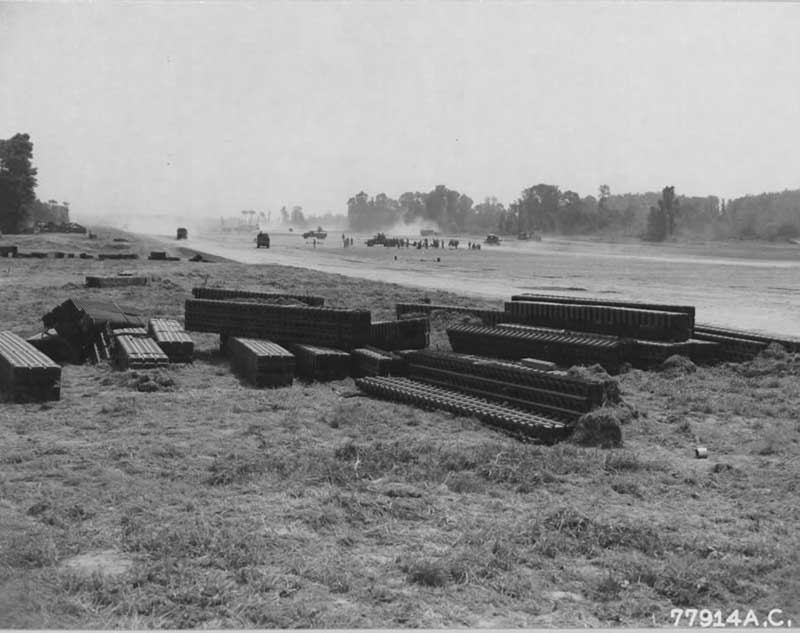 Construction of Tour-en-Bessin in July 1944 (USAAF) 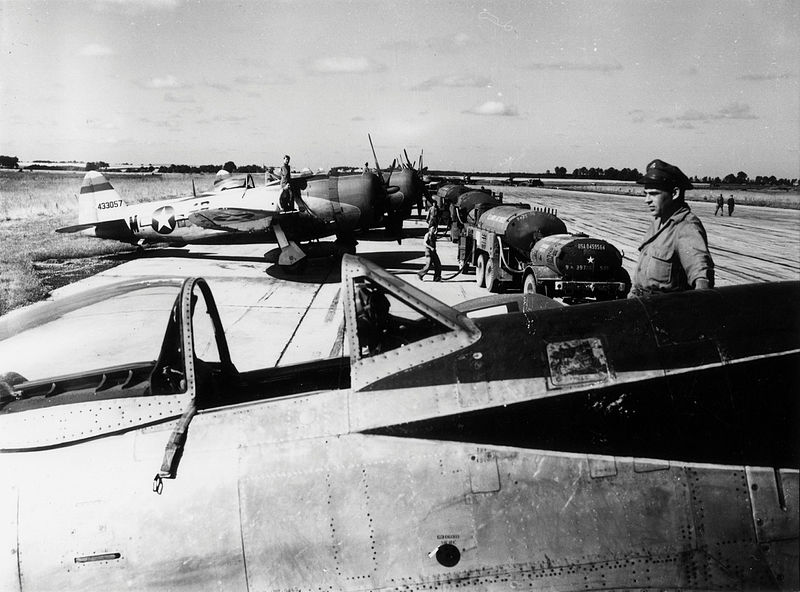 After the war, the land was returned to agricultural use. It is however still possible to 'see' the airfield, by looking for gaps in the famous Normandy hedges in combination with a distinct lack of natural variations in elevation of the soil.
A monument was erected at the airfield in remembrance of the airmen that fought and lived here. 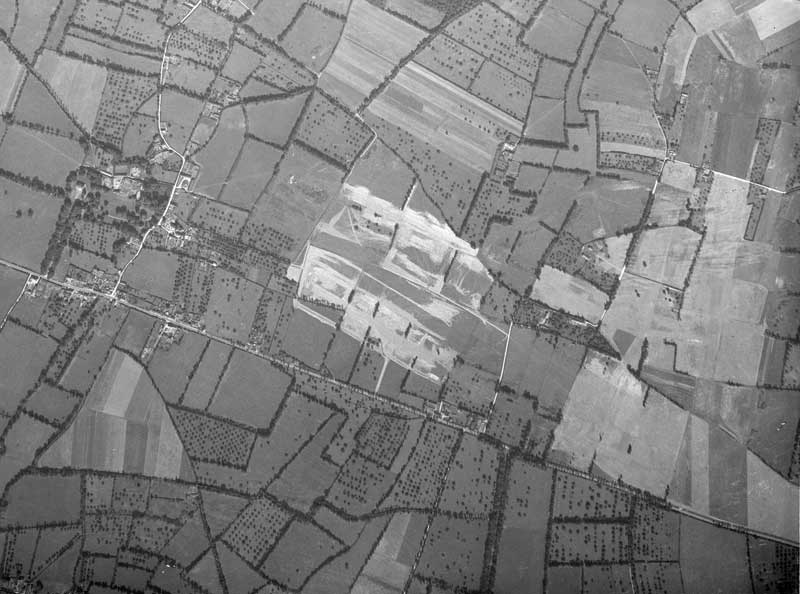 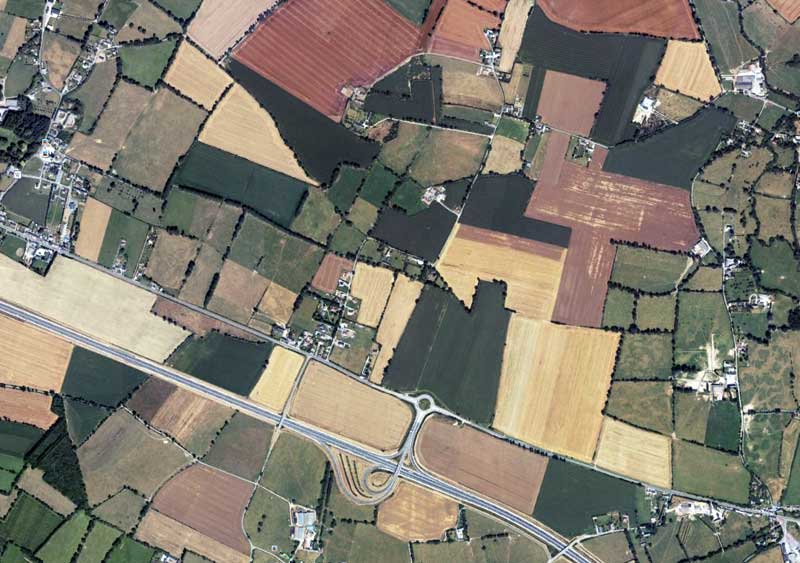