Villefranche - Anse airfield was an airfield 360 kilometers south/east of Paris.
It was built by the Villefranche-sur-Saône Air Club and opened to public air traffic in July 1935.
It was listed as a "private aerodrome" with a 500x600m surface on the list of Aerodromes, Seaplane bases and Airship bases published by the Air Navigation Bulletin in 1937, then as a "private aerodrome" in 1939. An aerial view of the site in 1954. The hangars are present in the south/east part of the airfield. (geoportail.gouv.fr) 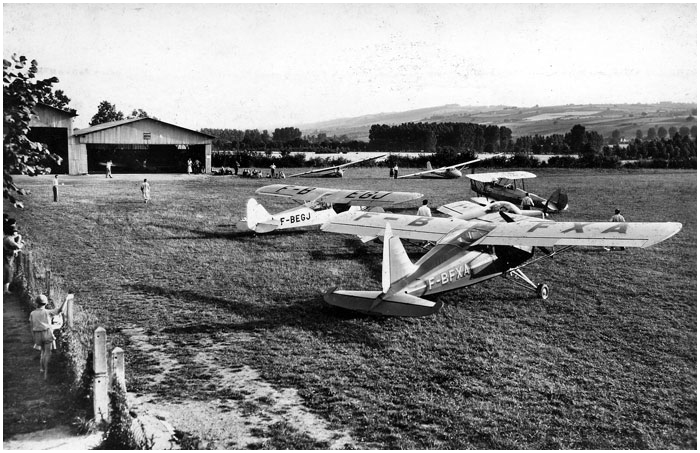 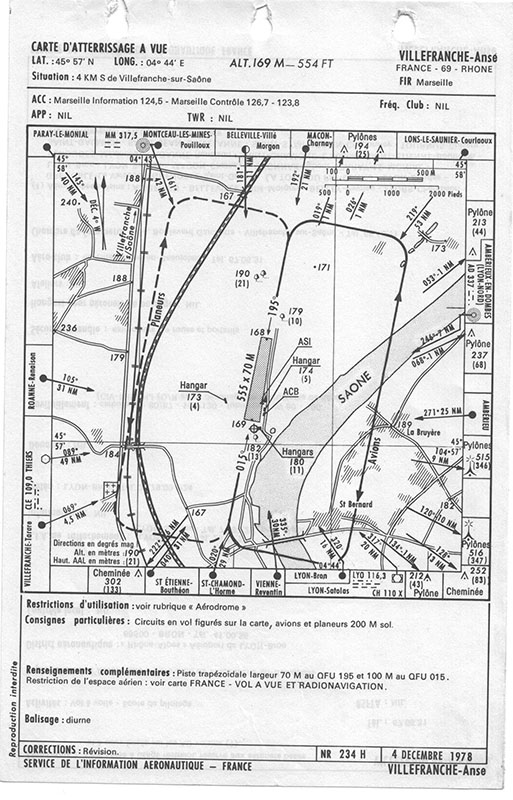 1978 VFR landing chart of the aerodrome (SIA, via Olivier).

In the seventies, allo activities were transferred to the new aerodrome of Villefranche-Tarare, located near the town of Frontonas. Villefranche-Anse was permanently closed to air traffic on March 1983. 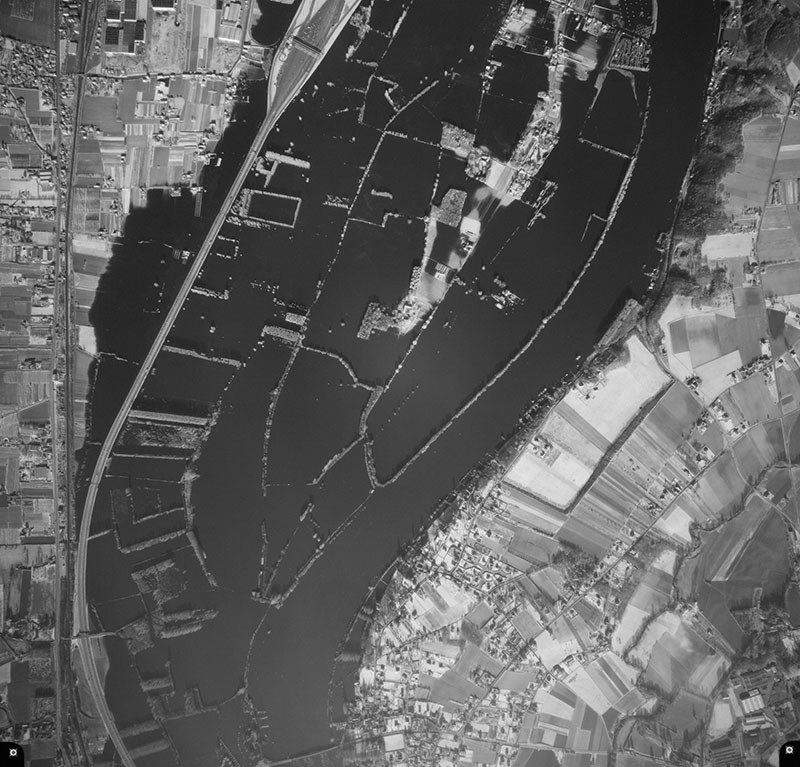 In 1981 the land was covered by the flooding of the Saone river. (geoportail.gouv.fr) 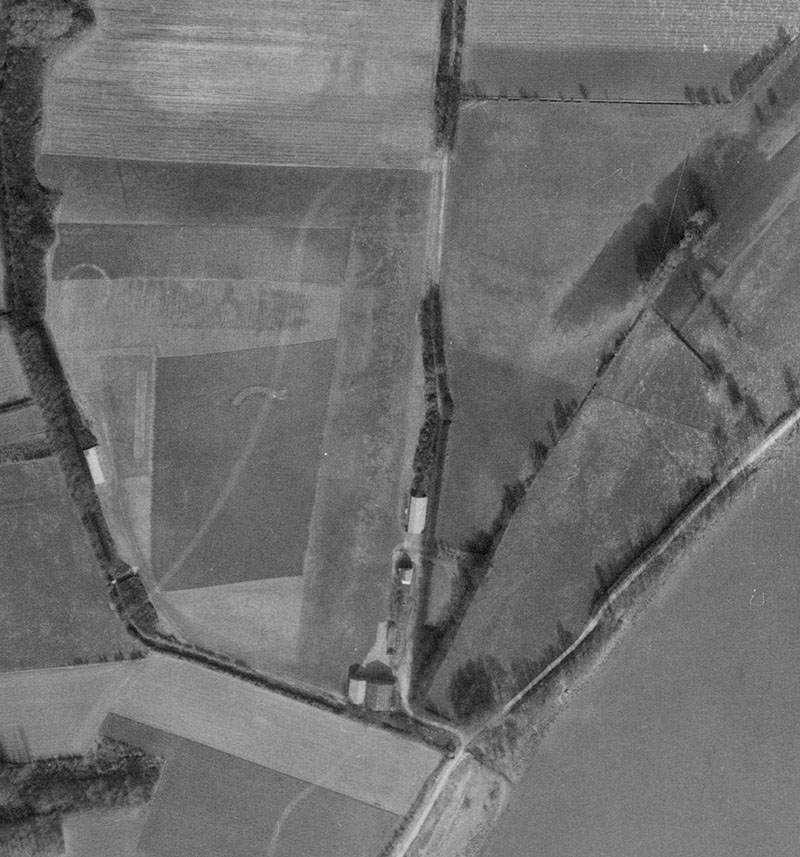 A 1982 view of the hangars and the club house beside the runway (geoportail.gouv.fr). 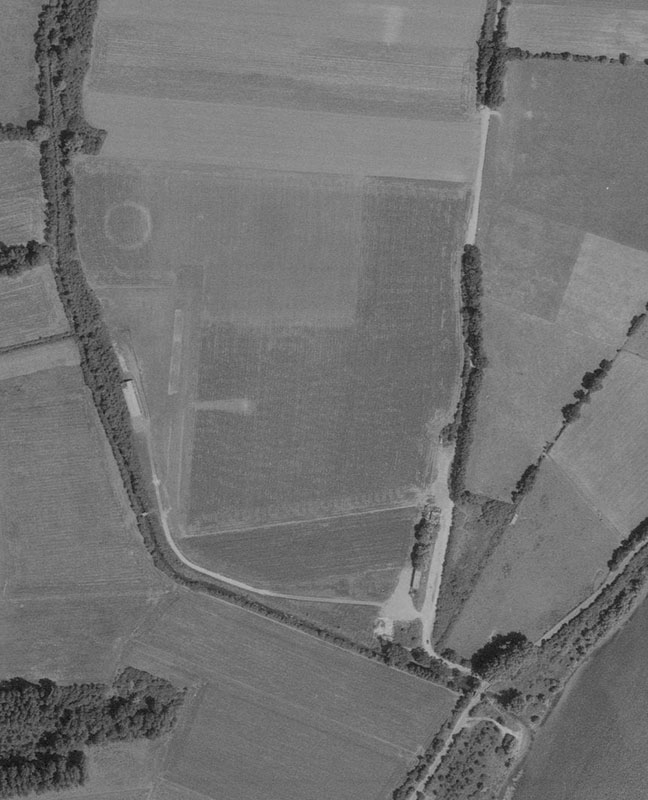 By as early as 1986, only 3 years after the airfield was closed, nothing remained of the hangars and the club house. (geoportail.gouv.fr) 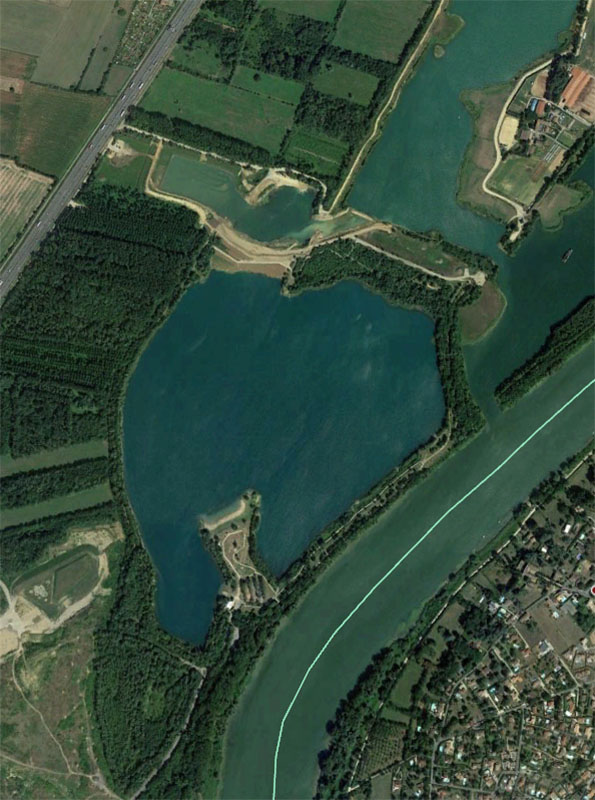 View taken in 2020 - a gravel pit has replaced the old aerodrome. (Google Earth)