Air field Šilute (Lith.: Šilutes aerouostas, ICAO: EYSI) is an airfield 3 kilometers east of Šilute near the coast of Lithuania.
The airfield was built the Soviet Union in the early 1970s and used for agricultural activities by state-run Aeroflot. It consisted of a small runway and a taxiway to a platform to the north of the runway.

After Lithuanian independence it was redeveloped into a military airfield. It gained a hangar and operations building to the south of the runway. The platform to the north remained unused however.

The airfield is now in use by the Lithuanian National Guard (Lith: Krasto Apsaugos Savanori Pajegos Aviacjos Rinktive or KASPAR, Voluntary National Defence Service), for which until 2006 Šilute was the most important airfield. 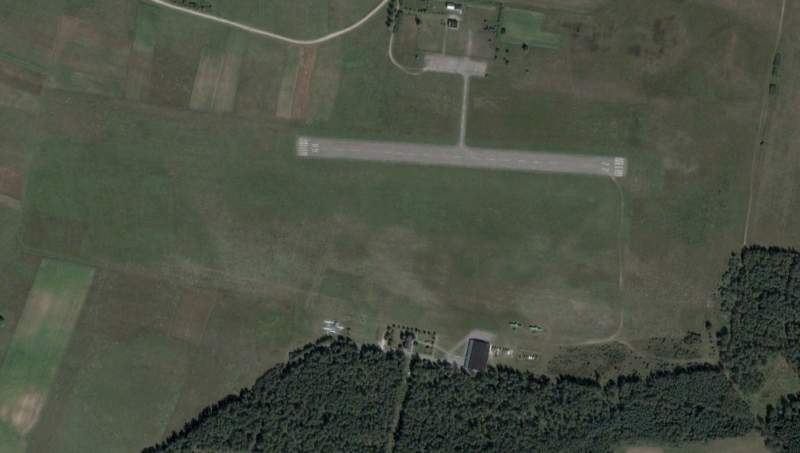 Overview of Šilute in 2003. Visible are a number of white glider aircraft, and two Border Guard An-2s (Google Earth) 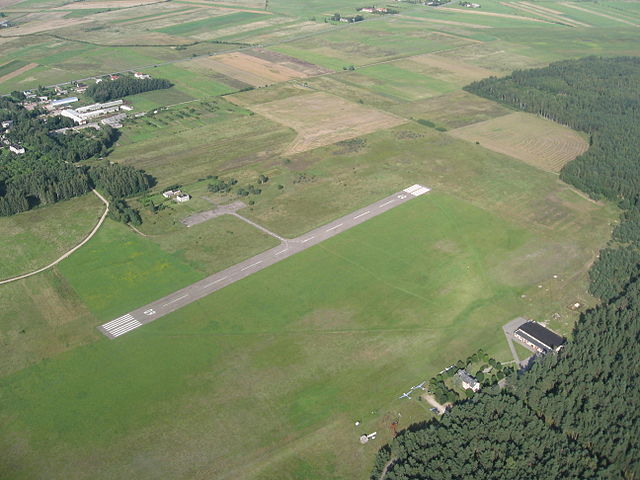 Video of the airfield, shot with a radio controlled glider in 2010